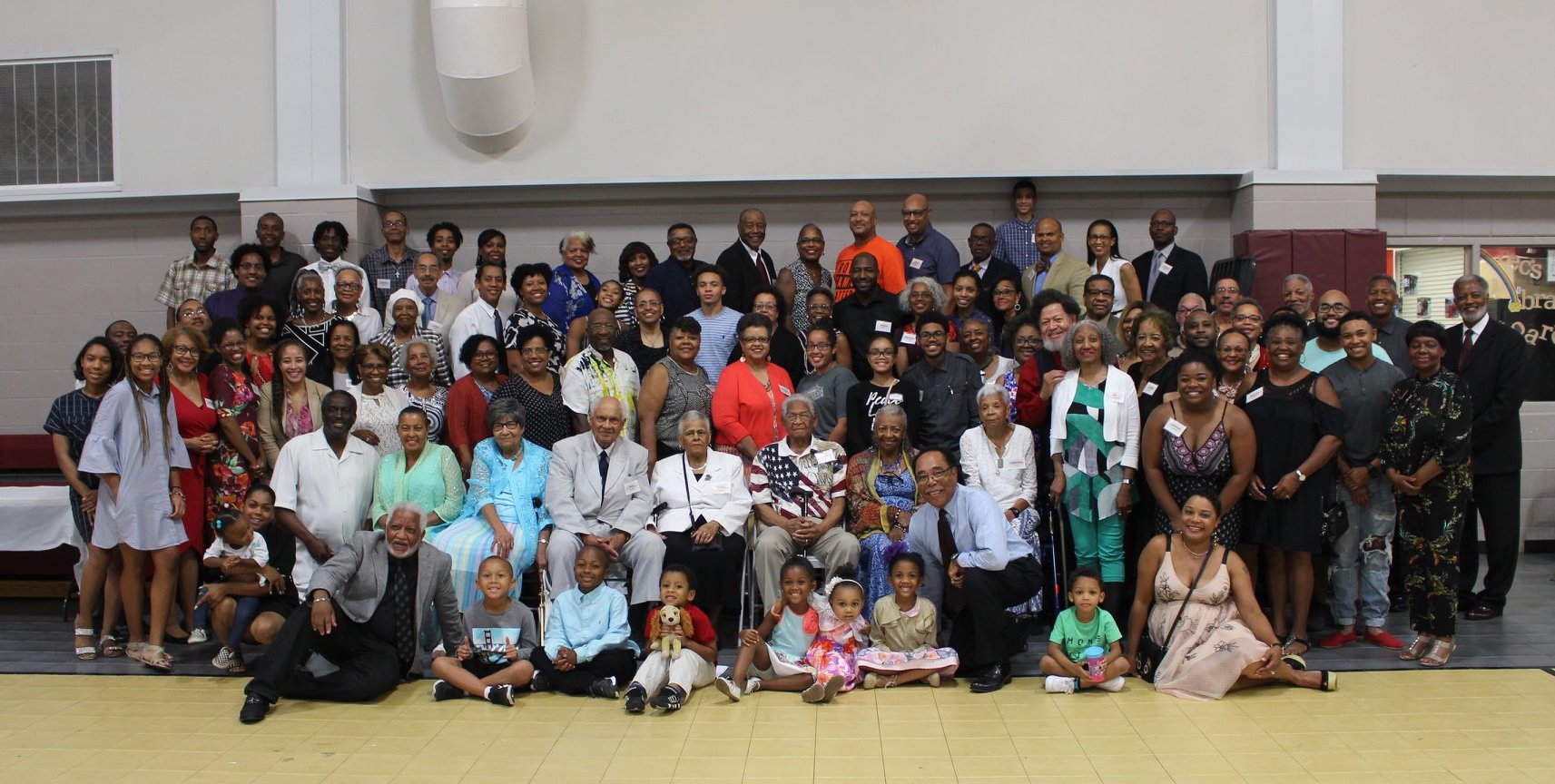 What once originated in 1896 as a big basket dinner followed by worship at church, has now transformed into an annual family gathering that spans 10 generations and is over 110 people strong.

This marks the 123rd year for the Rowan family reunion, which alternates from year to year between Owensboro, Louisville and Indianapolis.

According to the Rowan family reunion website, “The birth of the reunion resulted from the children of Henry and Mary Rowan who thought it would bring sunshine into their mother’s life by requesting all of her family, their children and as many relatives as possible to meet at her home on a certain day for dinner. This was the beginning of the Rowan Family Reunion, which was held at Sutherland Station in 1896. The family later decided to come together annually during the third weekend in August.”

On Friday evening, Aug. 17, this year’s reunion kicked off at the Allen Street pavilion at Friday After 5 as family members marked their attendance and picked up their “swag bags” with this year’s T-shirt design, “Rowan Family Matters.”

There are now 10 generations of Rowans, including the newest born, with eight generations in attendance for this year’s reunion. Family members traveled from over six states, some as far as Maryland, for the 72-hour family event. The attendees varied in age and occupation including educators, health care workers, doctors, ministers, a foreign service officer, authors, playwrights and musicians.

Former Rowan reunion president and annual attendee, Adrian Smiley, said that he has attended the event every year, “since I was born until I went to college” and says that as a child he remembers eating “big basket dinners on wooden stands” and “having church all day.”

There were multiple celebrations throughout the weekend, including a Saturday picnic at Ben Hawes Park, a banquet on Saturday evening at the H. L. Neblett Community Center, and a Sunday morning filled with breakfast, worship and family meeting time.

The banquet on Saturday evening included a surprise flash mob and the annual reunion awards. This year awards were given for the youngest family member present, Italy Clyburn, age 2; the oldest, Fred Page, age 93; and the farthest traveled, the Custis family from Bowie, Maryland.

When asked about the importance of maintaining and attending these reunions year after year, Rowan family member and H. L. Neblett Center Executive Director Olga McKissic felt that it was important that her family not have to say, “The last time that I attended a family reunion, it was at a funeral.”

The Rowans do not intend for that to be the case. Although they have certainly mourned the loss of family members over the last 123 years, they have also celebrated the birth of grandchildren and great-grandchildren, high school graduations, college signings, job promotions and retirements.

There have been a variety of activities over the years, from Amazing Races to park picnics, to banquets with flash mob dancing, so there is no telling what next year’s reunion in Indianapolis might hold. Plans are already underway for year 125 which will return to Owensboro where the family originated in hopes of keeping the tradition alive and continue bringing sunshine to the the Rowan namesake. 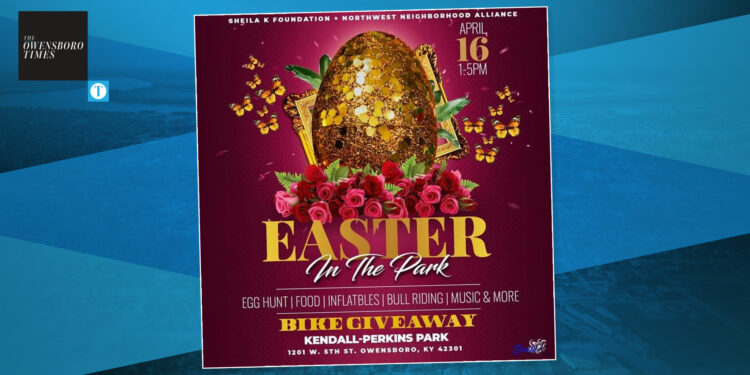