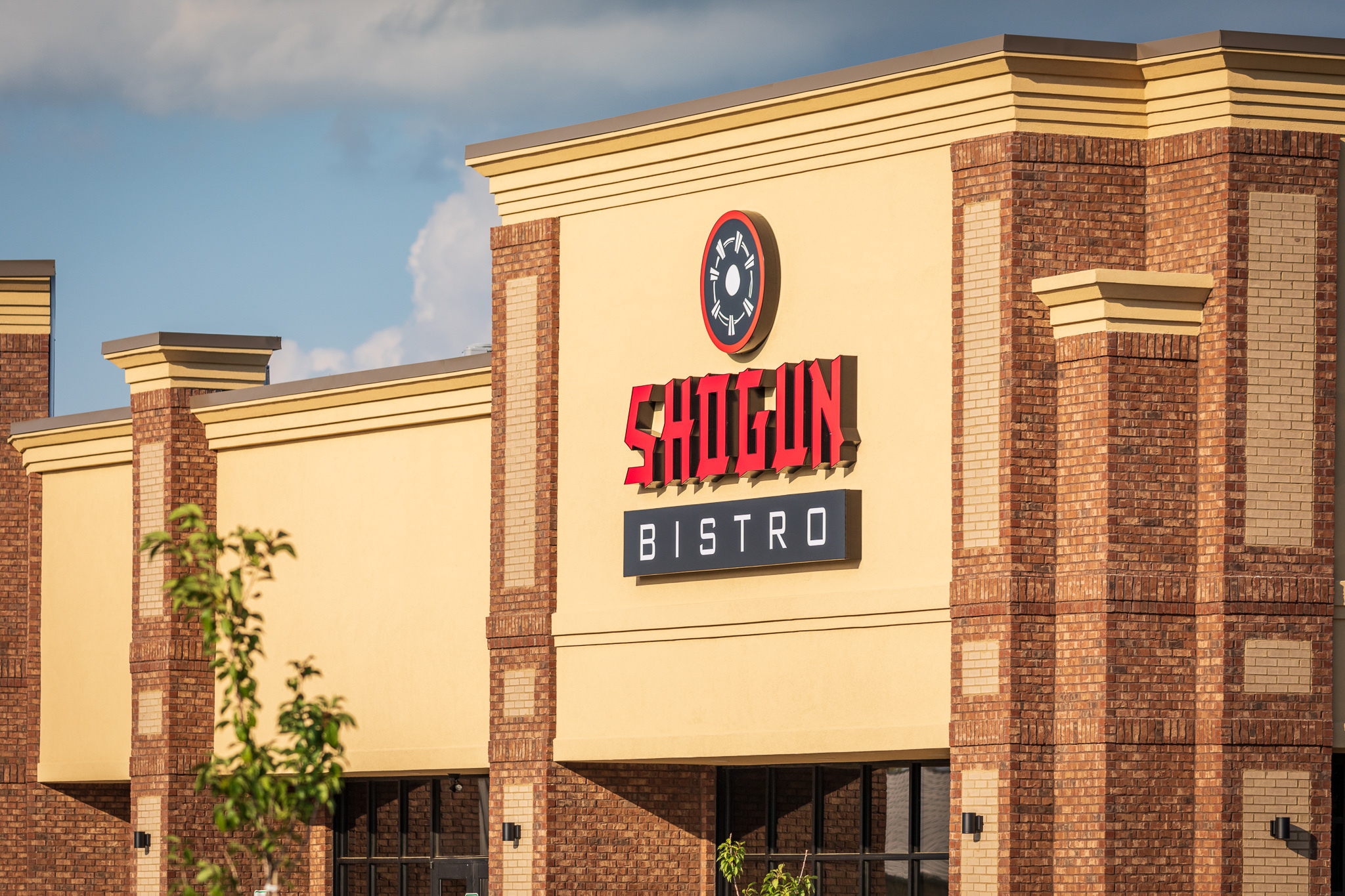 The soft opening that was planned for friends and family on Aug. 21 had to be stretched across two nights due to the number of requests. After a successful soft opening, the restaurant is now open for business.

In addition to offering sushi, hibachi and Asian fusion, the layout of the new restaurant has been organized to accommodate a variety of patrons. There is a casual bar with large screen televisions for watching games at one end of the restaurant, with more “family-friendly” booth-style seating located further back.

Shogun Bistro has not only increased the seating capacity by adding booths and tables, but they have increased the number of hibachi tables as well. There is also an upscale area that seats up to 50 for businesses and special gatherings, as well as patio seating and a drive-thru window.

David Howard and his wife frequented the prior Shogun location approximately twice a week. Howard said so often, in fact, that the servers would have steamed rice prepared for him when he arrived.

When preparing for the soft opening, the management team contacted the Howards and invited them to attend.

Howard said between the friendly staff, upscale decor and delicious food, they were not disappointed.

According to Howard, “There’s not a restaurant like it in Owensboro.” 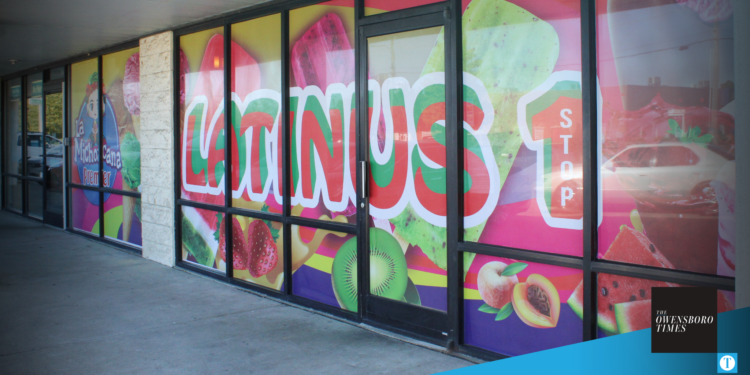 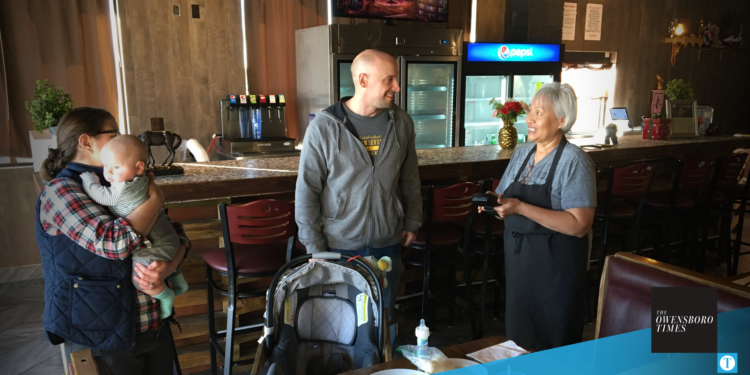 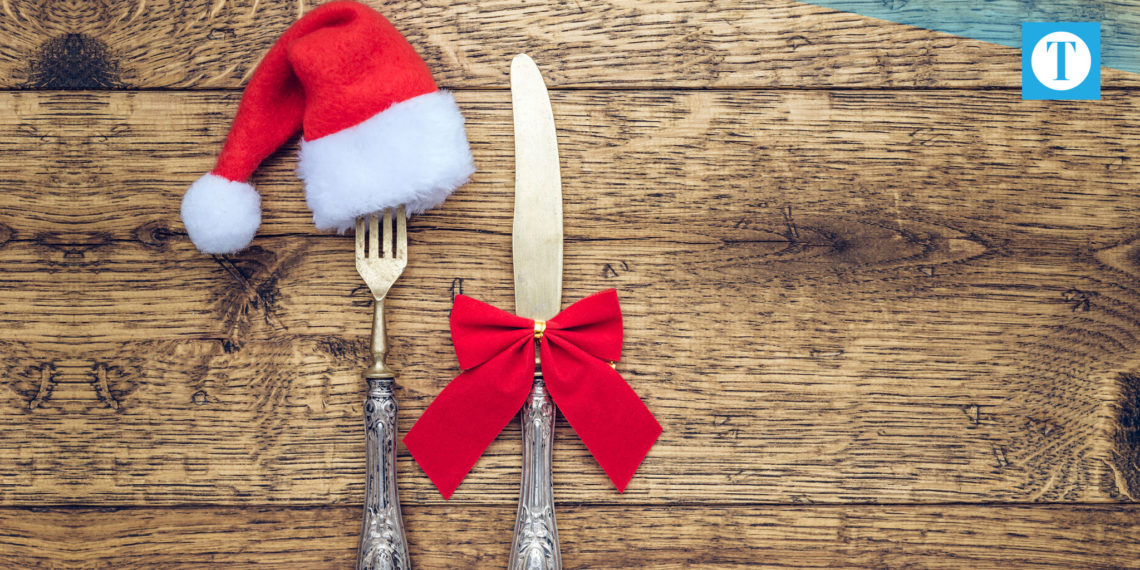