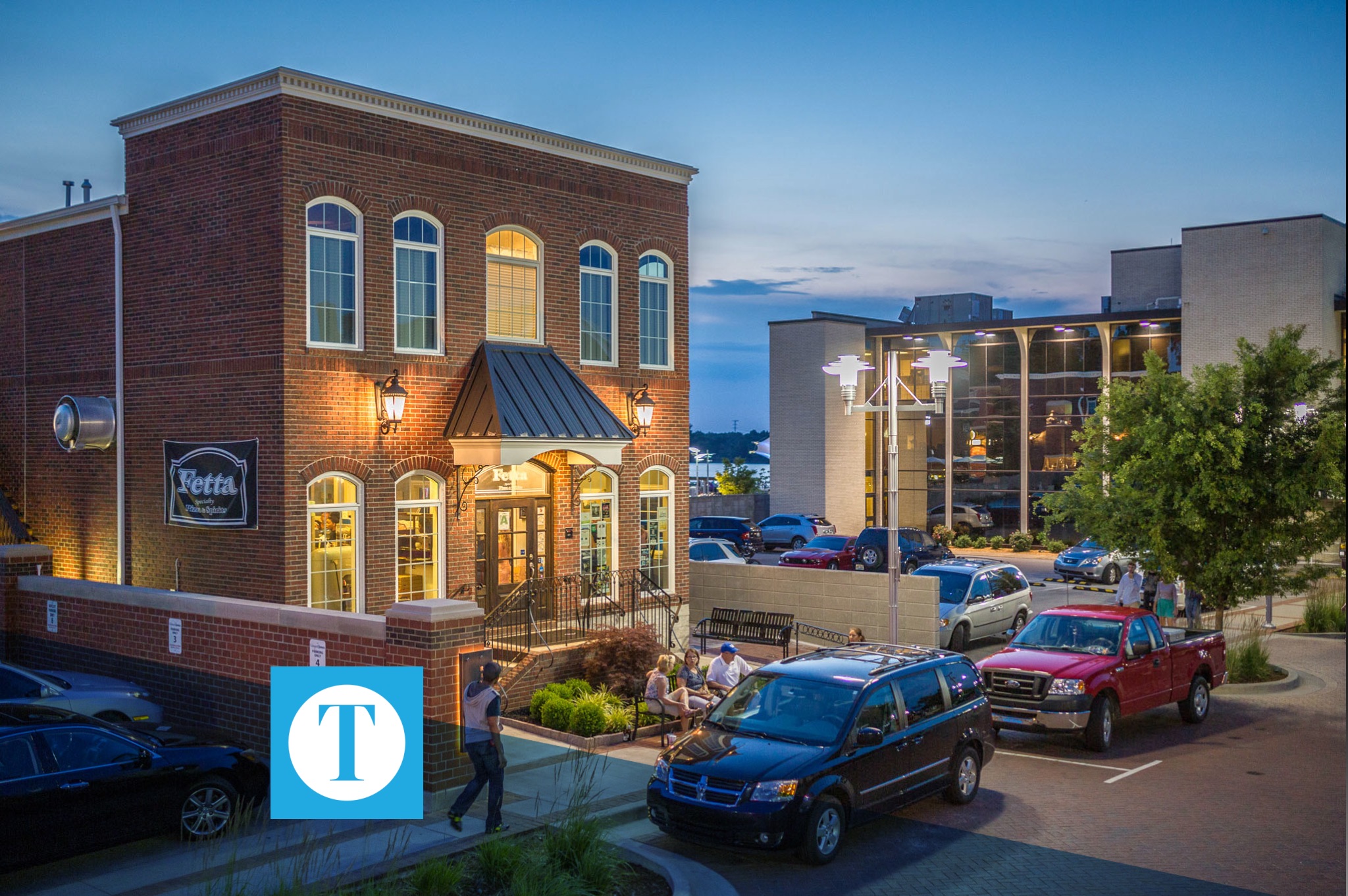 When Tim Turner and Mike Baker opened Fetta Specialty Pizza and Spirits in September 2013, they set out to create a hometown pizzeria. Five years later, Fetta remains a downtown fixture as other restaurants nearby have come and gone.

After Turner’s sudden death in May, Baker, who has had recent health issues, approached Owensboro couple Shea McWherter and Rachel Pence Foster to purchase the restaurant.

McWherter has been involved with restaurants in the past and was planning to bring a high-end steak restaurant to Owensboro.

“This is the first time I’ve been involved with a pizzeria,” McWherter said.

But when Baker approached the couple, McWherter said it was an easy decision.

“We didn’t want to see another downtown business go dark,” McWherter said. “It has 38 employees. We just felt like we needed to do this.”

McWherter said the pizza will remain the same, but he does plan to add wings and hot sandwiches to the menu. A bar remodel and expansion is also in the near future, McWherter said, and he also plans to do away with the paper products previously used to serve pizza and drinks.

“We will continue the legacy Mike and Tim built,” McWherter said. “I am honored that Tim would hand pick me to continue what he started.”

One thing McWherter said he does hope to expand are events held in the upstairs area of the pizzeria. They have already set their first event — a couples date night on Feb. 13. According to McWherter, couples can make their own pizza and enjoy a wine tasting. McWherter said customers can expect similar “make your own pizza” events throughout the year, catering to kids and adults.

McWherter and Foster closed on the purchase of the restaurant last Monday and are overwhelmed by the support they have received.

“We have booked more parties in the last week than the restaurant has ever had in December,” McWherter said.

With the “best view in downtown” and unique pizzas that have brought customers back for five years, McWherter is excited about continuing the restaurant.

“Fetta has become not only a staple in Daviess County, but a fixture in the riverfront area,” McWherter said. 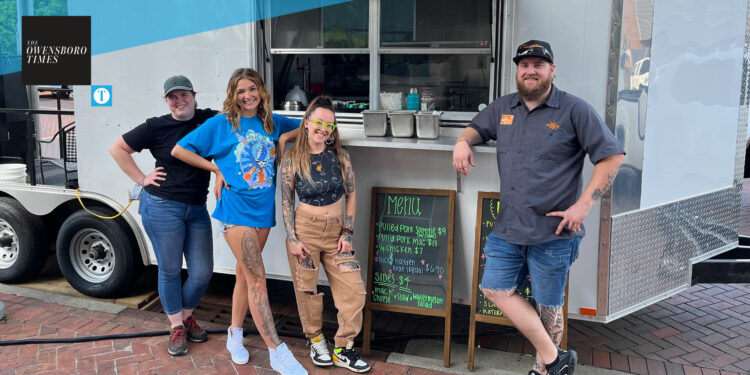