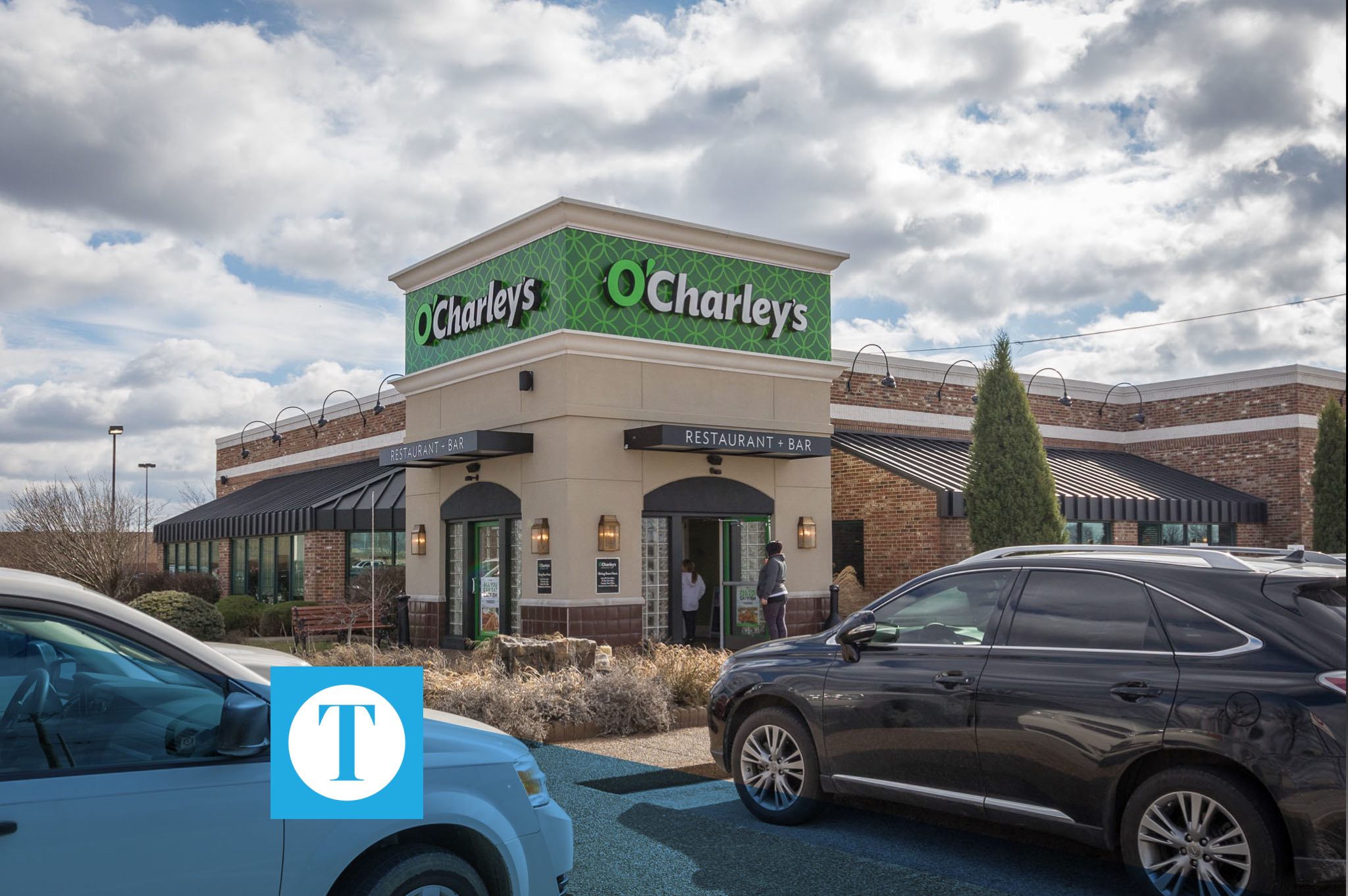 When a photo of the recent health inspection at the Owensboro location of O’Charley’s surfaced on Facebook Tuesday, it caused a flurry of comments and shares. The photo displayed an overall score of 93 percent along with a “C” rating, with several infractions circled. However, the infraction that caused the largest reaction was #28 – “Insects/rodents – no birds, turtles, other animals.”

According to Ryan Christian, environmental supervisor for the Daviess County Health Department, the initial inspection was conducted on Dec. 6 due to the report of a roach issue, which is considered a “critical violation.”

“They were located in the kitchen, mainly in the dish room,” Christian said. “Roaches like wet warm areas, and of course food.”

As far as to the source, Christian said they could have entered the restaurant from a variety of sources, including patrons and boxes included in shipments.

Christian said the amount of time given until re-inspection depends on the type of violation. He said on a “roach issue” the restaurant could be given a week to 10 days, with not more than 10 days to have the issue corrected.

“We want to make sure they take action. That they have a pest control company under contract to do the spraying,” Christian said. “We want intervals, and we want to see progress.”

In the case of O’Charley’s, they were given a 6-day follow-up inspection today. The grade on today’s inspection sheet was upgraded to an “A” with a score of 99 percent.

“They have gotten a licensed pest control company to come in and be treated for the roach problem,” Christian said. “Not only get it treated, but eliminate the problem.”

Christian said the restaurant took care of anything else that needed to be corrected, and the only thing that was remaining was that a few floor tiles needed to be replaced.

In response to the restaurant inspections, O’Charley’s corporate office shared the following comment.

“O’Charley’s is dedicated to providing quality food to our guests. Since these scores were given, the issues have been addressed. We use an independent third party to evaluate our safety and health standards and make immediate adjustments to our procedures as needed,” said Jeff Hingher, O’Charley’s senior director of marketing. “O’Charley’s values the safety of our guests and upholds all of our restaurants to specific standards.” 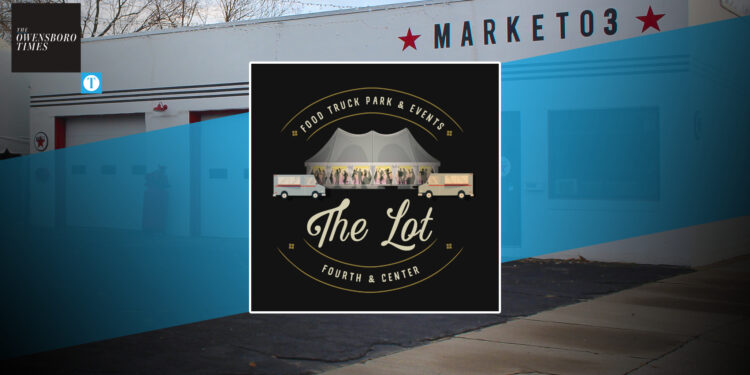