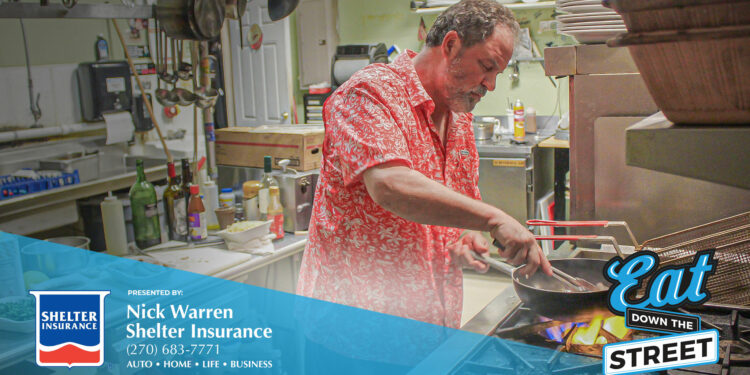 Editor’s note: From Oct. 1-8, we’ll be featuring each of the winners from the eight categories of the Owensboro Times Eat Down the Street Competition. The championship week of the voting competition will begin Oct. 11, when eight finalists will face off for the title of the overall favorite local restaurant. Today, we feature Eat @ Bill’s, which was voted as the favorite local dine-in restaurant.

Even though Bill Hughes opened his restaurant in downtown Owensboro 10 years ago, the dimly lit dining area in Eat @ Bill’s hasn’t changed much.

Some of the black-and-white photos hanging around the restaurant act as a time capsule for the past, depicting Gabe’s Tower and different art attractions in the city. Last year, though, the photos were hung in an often-empty room.

Hughes said the pandemic was really hard for the restaurant.

“We closed from March 14 through mid-October. We were open for five weeks and got shut down again due to COVID until we got one weekend out of December,” Hughes said. “So it’s pretty devastating.”

Through all the closures and precautions, Hughes is thankful for the customers and the following he’s built over the years. He thinks the following keeps coming back for the fresh and made-from-scratch meals.

Bill assures that all ingredients are made from scratch — from the loaves of bread to the dressings. He plans to take that mindset with him as he opens his new dining establishment inside the former Campbell Club building.

He has a couple of different concepts for how new restaurant will run, but one thing he knows for sure is that it will remain a private club. He also hasn’t decided on the name, but he’s excited about the next step.

“It’s just an amazing old building that is absolutely beautiful,” he said. “It is ready to come back to life.” 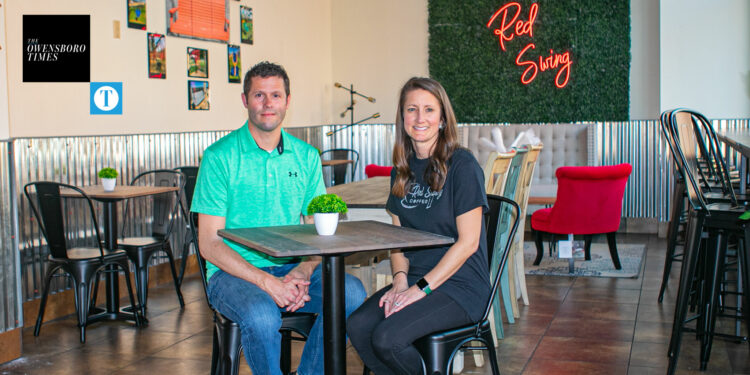