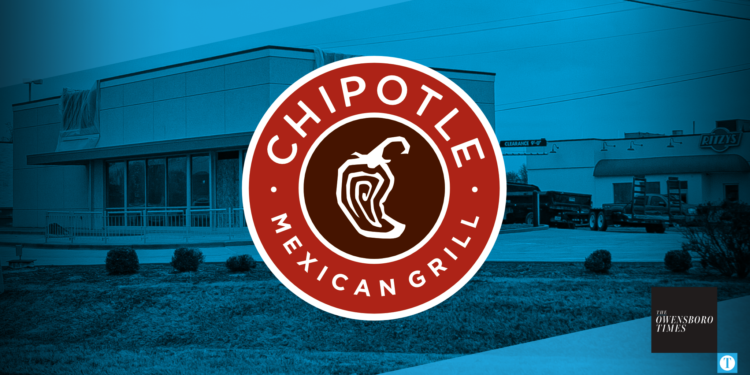 Chipotle Mexican Grill is now slated to open in early summer on the south end of Owensboro. The original plans were to open this spring. Chipotle will take over the former Krispy Kreme building at 4911 Frederica Street after a nearly $700,000 remodel.

A Chipotle spokesperson confirmed the timeline has been moved back but could not provide any other details at this point.

A building permit was issued Feb. 17 to remodel the existing building for a new restaurant, with a construction cost of $698,814. A permit was also issued January 11 to install a $34,000 sign for Chipotle.

The lot housing the former Krispy Kreme building was sold last year to California businessman Jacob Fedder under the Mali Frederica LLC on May 28 for $1,150,000. The building opened in June 2016, but the Krispy Kreme location permanently closed in February 2018. The .69-acre lot was also formerly home to a KFC. 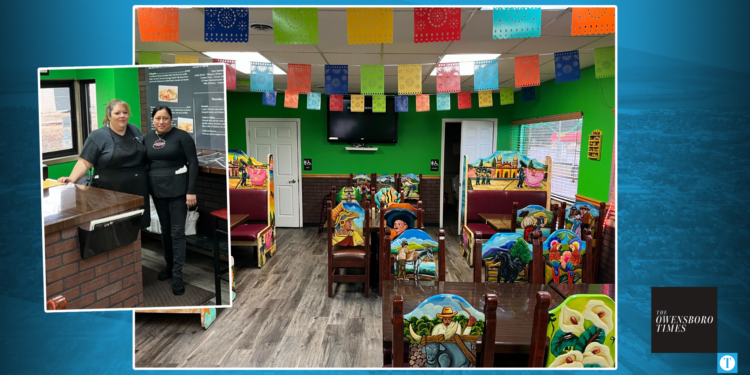