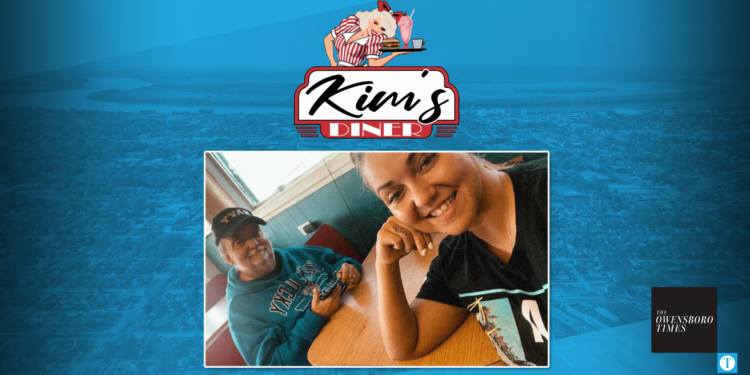 The Dugout Diner on E. 18th Street is closing Monday. But regulars don’t have to fret, as current employee Kim Phelps is taking over ownership and reopening the restaurant Tuesday as Kim’s Diner, featuring a similar menu and the same family-run environment.

The Dugout announced the changes earlier this week via Facebook.

“As a lot of you already know, we are getting out of the restaurant business starting next Monday. It has been a great run, and I have met so many great people, that I can call really good friends now. I’m not going to miss the 90 plus hrs work weeks, but I’m definitely going to miss all the people. With that being said, Kim is taking over the restaurant; she will do great things with it. It is going to be called Kim’s Diner. Check it out on FB. I hope to see everyone this week or this weekend.”

Phelps, who will also assume the role of grill cook at Kim’s Diner, had worked at The Dugout for 2 years. She said she will continue to offer a similar menu featuring typical diner food such as burgers (Phelps said they are fresh and never frozen), club sandwiches, chicken strips, and plate lunches. Breakfast will be served all day.

Kim’s Diner will also offer pickup and delivery orders. The new business number is 270-240-3255, and the business can be found here on Facebook.

A grand opening is scheduled for March 1. Everyone who visits that day will be entered into a drawing. The winner will be announced at the end of the day and will receive four free meals and drinks.

Phelps has been in the servicing industry for about 14 years. She said when she was young, her dad used to take her to JD’s Restaurant (a former diner that closed but later reopened under new ownership and a different name).

“I grew up in that restaurant, then I ended up working there when I got older,” she said. “That’s when I decided that I would love to own a diner. My dad always told me ‘you can do anything that you set your heart to.’”

Phelps saved her money tirelessly with the end goal in mind. Then Brittany and Billy Tyler (current owners of The Dugout Diner) decided they no longer want to stay in the restaurant business.

So, Phelps jumped at the opportunity to buy everything in the restaurant and take over as owner.

“I was more determined on getting the restaurant because it was something me and my dad had wanted,” she said. “It was our dream when I was younger. My dad was a single man and raised three girls by himself; I never had a mom. That was one reason we could never do that when I was younger.”

Phelps’ said her father died in December due to COVID-19, but she saw this chance at owning the diner as a sign from him.

“This opportunity came up and I think it was my daddy saying ‘hey, it’s time,’” Phelps said.