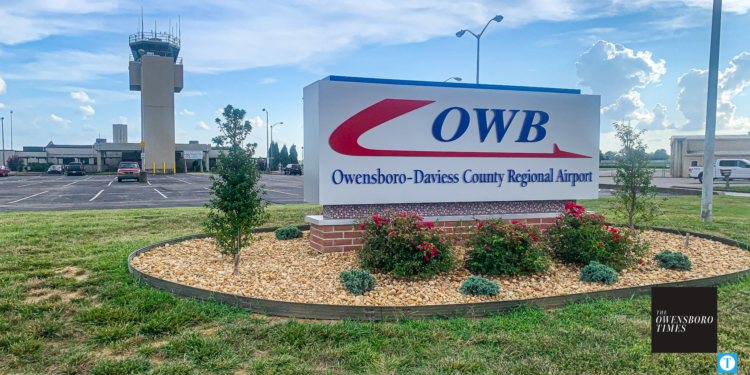 Allegiant Airlines is starting its flight hiatus from Owensboro-Daviess County Regional Airport from August 16 and will go until October 6. Director Tristan Durbin said the hiatus is similar to previous ones the airline has issued.

Durbin said the schedule that Allegiant posted online reports they will be coming back in October and have flights scheduled through February 2023.

In the meantime, the airport will be planning ways to keep the employees at the airport occupied — while also being paid.

“The people will work their similar hours as they were previously, so they will be spending that time on some small projects and will work with our maintenance staff and operations staff,” Durbin said.

The board also approved a non-aviation agreement with MidAmerican Jet. In the agreement, MidAmerican Jet is allowed to generate revenue until they express aviation interest.

Once the interest is expressed, they will be charged $2.50/sq. ft. with a one-year commitment and Envision/Monsanto has 60 days to vacate the premises and return the property to its original state.

During their board meeting, the airport approved applying for a grant from the Kentucky Department of Aviation. 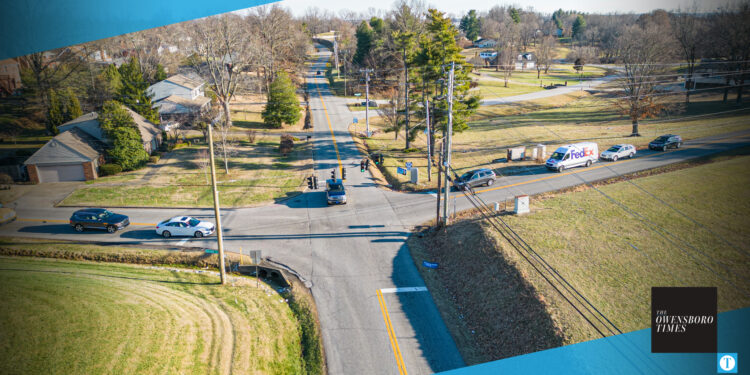 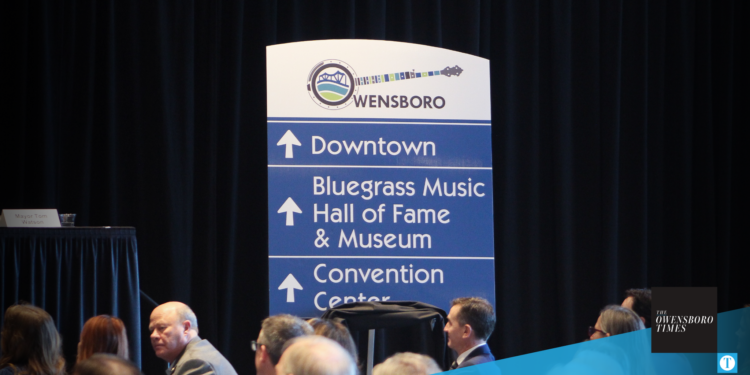 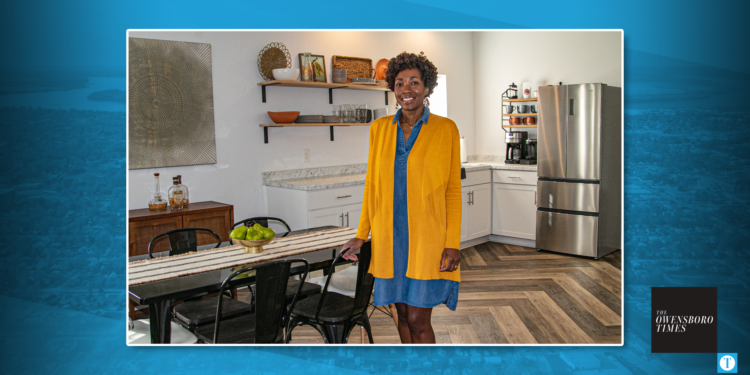