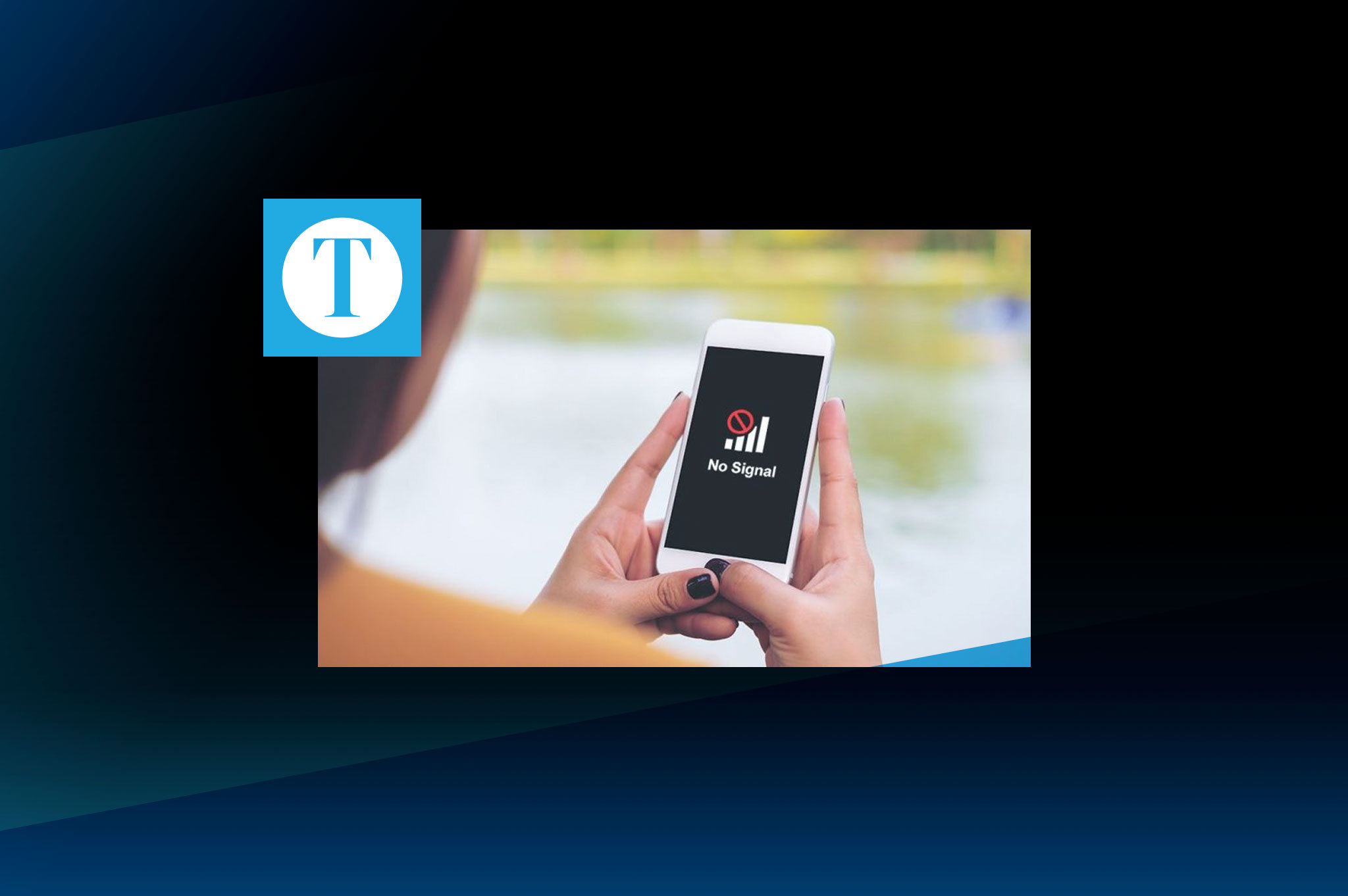 People downtown watching the Owensboro Air Show yesterday probably noticed limited or no cell service. According to Owensboro Public Information Officer Andrew Boggess this is the first year there has been a widespread issue like yesterday.

Tim Ross, Director of Public Events for the City of Owensboro, said today’s air show attendance was definitely a record with 35,000 people along the riverfront. Ross said it was the largest attended single-day event since the grand opening of Smothers Park.

Boggess attributes the limited cell service not only to the larger crowds, but also to the nature of the event, where those in attendance are using substantially more data with posting photos and video to social media as well as posting live video.

“The limited cell service did not go unnoticed,” Boggess said. “It is something we talked about prior to the event and something we will need to address in the future.”

As of now, Boggess said there is not a planned solution, but a mobile cell tower could be one possibility.

While cell service was certainly impacted yesterday, Boggess said OPD’s network, FirstNet, was not affected. According to its website, FirstNet is a “broadband LTE network allows first responders and other public safety personnel to send and receive voice, data, video, images and text without concerns about network congestion.”

“FirstNet is designed to give us priority access to cell service,” Boggess said. “It was never in jeopardy.”

Additionally, Boggess said there were no issues with radio communication during the air show.

But what could be considered a concern is the individual risk of not being able to reach 911 in case of emergency, especially in a crowd of 35,000. This is why Boggess said OPD increased patrol from English Park to Smothers Park, at the Owensboro Convention Center and at the OPD Command Center stationed on the riverfront.

“The hope is that with increased presence, people don’t need to call 911 because we are already there,” said Boggess, who was personally flagged down four times by air show visitors. “It was probably more of an inconvenience than a safety issue, but we will look to see if there are ways to prevent it in the future.”