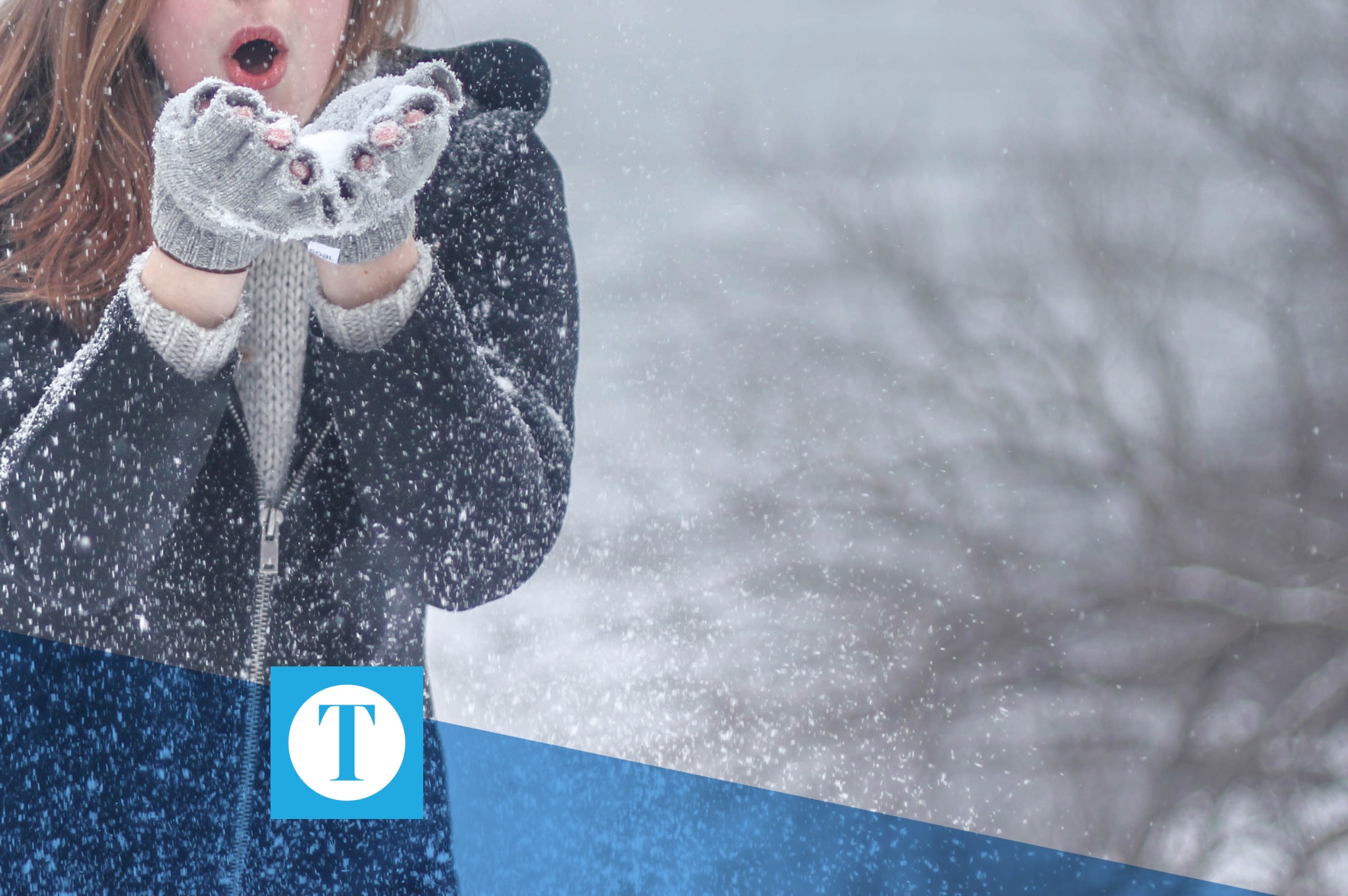 Weather in Owensboro rarely ends up being what is forecasted — and especially when it is over a week away — so interpreting what the National Oceanic and Atmospheric Administration (NOAA) releases can seem as accurate as reading the ‘Old Farmer’s Almanac.’

According to both NOAA’s Climate Prediction Center and the ‘Old Farmer’s Almanac,’ both agree that a mild winter seems to be predicted for much of the United States.

From December through January, “above-average temperatures are most likely,” according to NOAA.

While “above-normal” temperatures are almost everywhere, the Almanac is predicting a “colder-than-normal season.”

The milder forecast for the United States is due to El Niño, the warm phase that describes the fluctuations in temperature between the ocean and atmosphere, and is often linked to “a warming of ocean temperatures.” It has a 70 to 75 percent chance of developing, according to NOAA.

“We expect El Niño to be in place in late fall to early winter,” said Mike Halpert, deputy director of NOAA’s Climate Prediction Center. “Although a weak El Niño is expected, it may still influence the winter season by bringing wetter conditions across the southern United States, and warmer, drier conditions to parts of the North.”

NOAA’s seasonal outlook does not project seasonal snowfall accumulations because snow forecasts are generally not predictable more than a week in advance. Even during a warmer-than-average winter, periods of cold temperatures and snowfall are still likely to occur, according to NOAA.

However, the ‘Old Farmer’s Almanac’ says we can expect to see “below-normal levels” of snowfall in areas that typically get snow and the midsection can expect “snowier-than-normal” levels.

NOAA’s Climate Prediction Center updates the three-month outlook each month. The next update will be available on Nov. 15.

So whether you like snow, rain, warm or cold weather, this winter will be like most Kentucky winters — if you don’t like the weather, just wait a day.