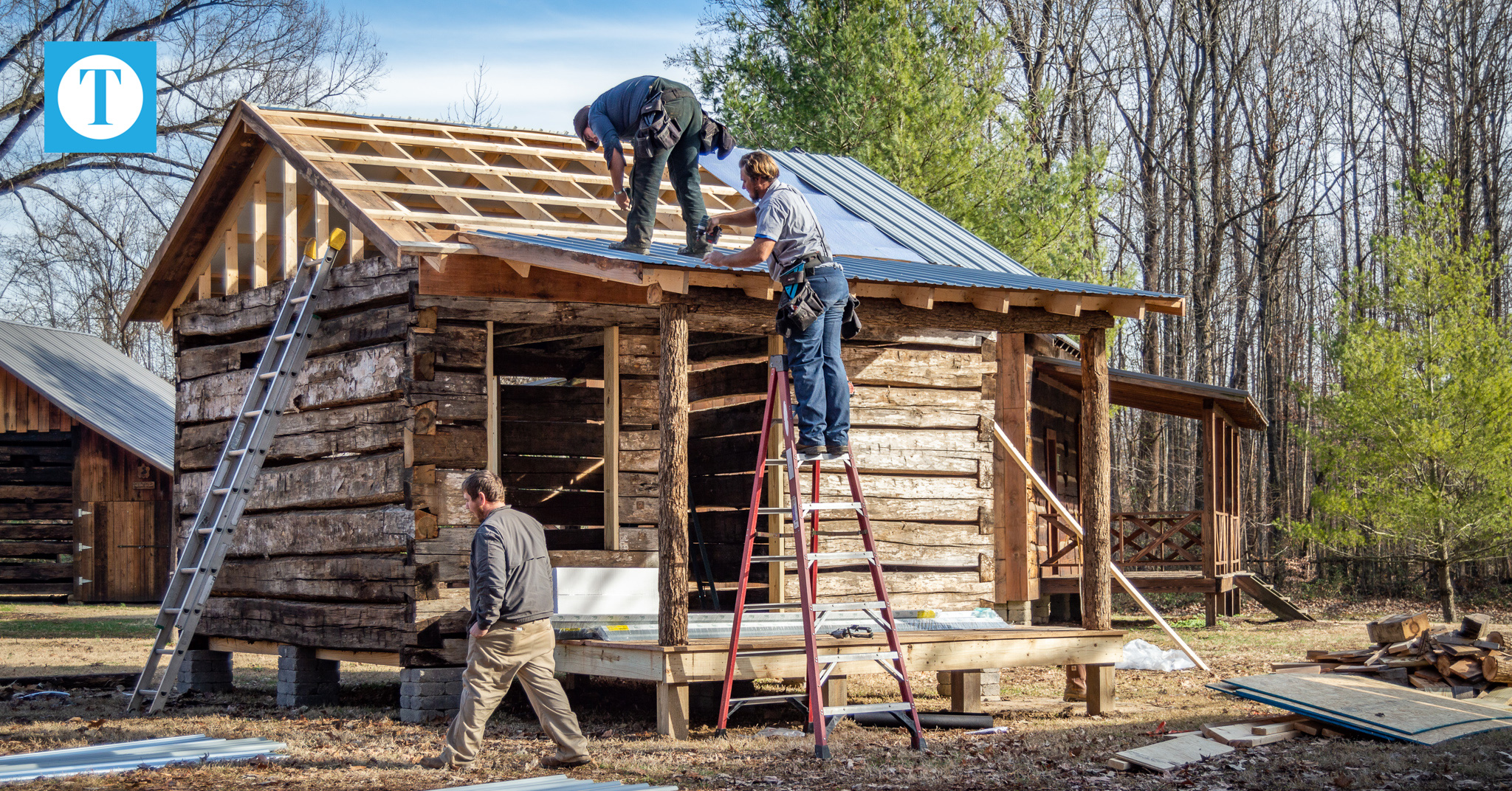 The James Lambert Pioneer Village at Yellow Creek Park will soon be home to a new log house — the last one known to exist in Daviess County.

The log home was originally located at 5245 Jones Rd. and came to be known as Willow Hill, but is often called the Jesse Jones house after the man who built it after settling in Daviess County.

According to Daviess County Parks Director Ross Leigh, Jesse and Avaline Jones left the Jonesboro, N.C., area, searching for land in Kentucky in 1823, when he was 27 and she was 17. They paid $2 an acre for 166 acres in eastern Daviess County and built a small cabin. A couple of years later, they added a two-story house of yellow poplar logs next door and joined the two together.

Ruth Baskett Harrison, the great-great-granddaughter of Jesse Jones is the next-to-last person born at Willow Hill and has pictures of the house as far back as the 1890s, Leigh said. The farm remained in the Jones family for over 150 years until 1971. Several members of the Jones family, including Jesse Jones and his wife, were buried on the property.

The 15-by-15-inch square poplar logs, original clay caulking mixed with horse and pig hair and the fireplaces made of original brick fired on the property all helped land the Jesse Jones house on the National Register of Historic Places in 1982.

Willow Hill represents one of less than five known log houses remaining in the county and one of few existing early examples of frame construction, according to Leigh.

In early fall, Daviess County used county employees and equipment to remove the historic log structure from Jones Road. Daviess County Fiscal Court approved $16,850 for Troyer/Kaysinger to reconstruct the cabin at Yellow Creek Park. According to Leigh, this price included marking the logs in the original cabin, pouring concrete support footings, re-stacking of the logs, the placements of a new metal roof as well as chinking between logs to make the structure water tight.

“Based on weather conditions, reconstruction of the cabin should be completed after the beginning of the New Year with an anticipated ribbon cutting on June 1, 2019,” Leigh said.

The Jesse Jones house will join two other log cabins as well as two log barns, an operating blacksmith’s forge, as well as the one-room Rosenwald Schoolhouse at James Lambert Pioneer Village. 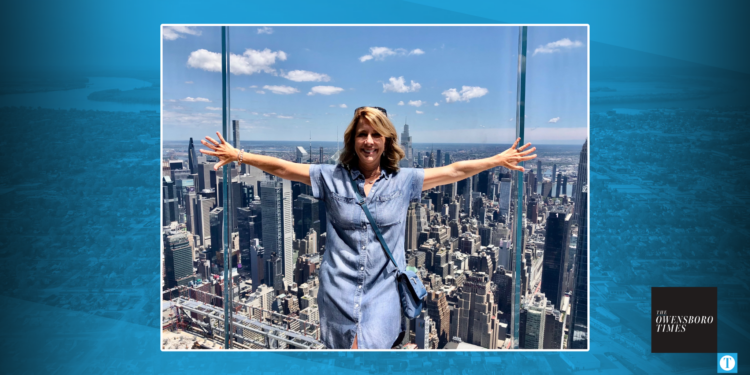 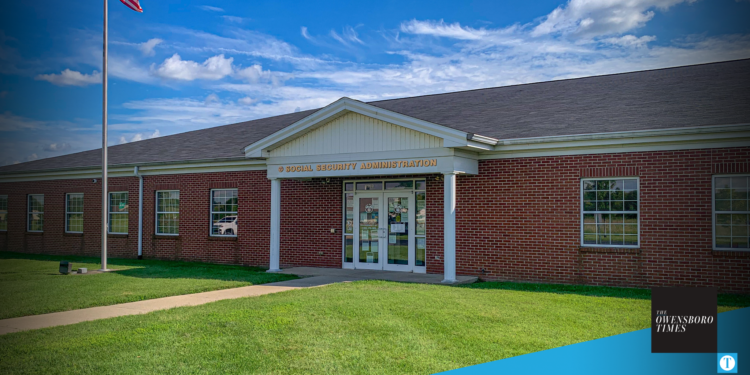