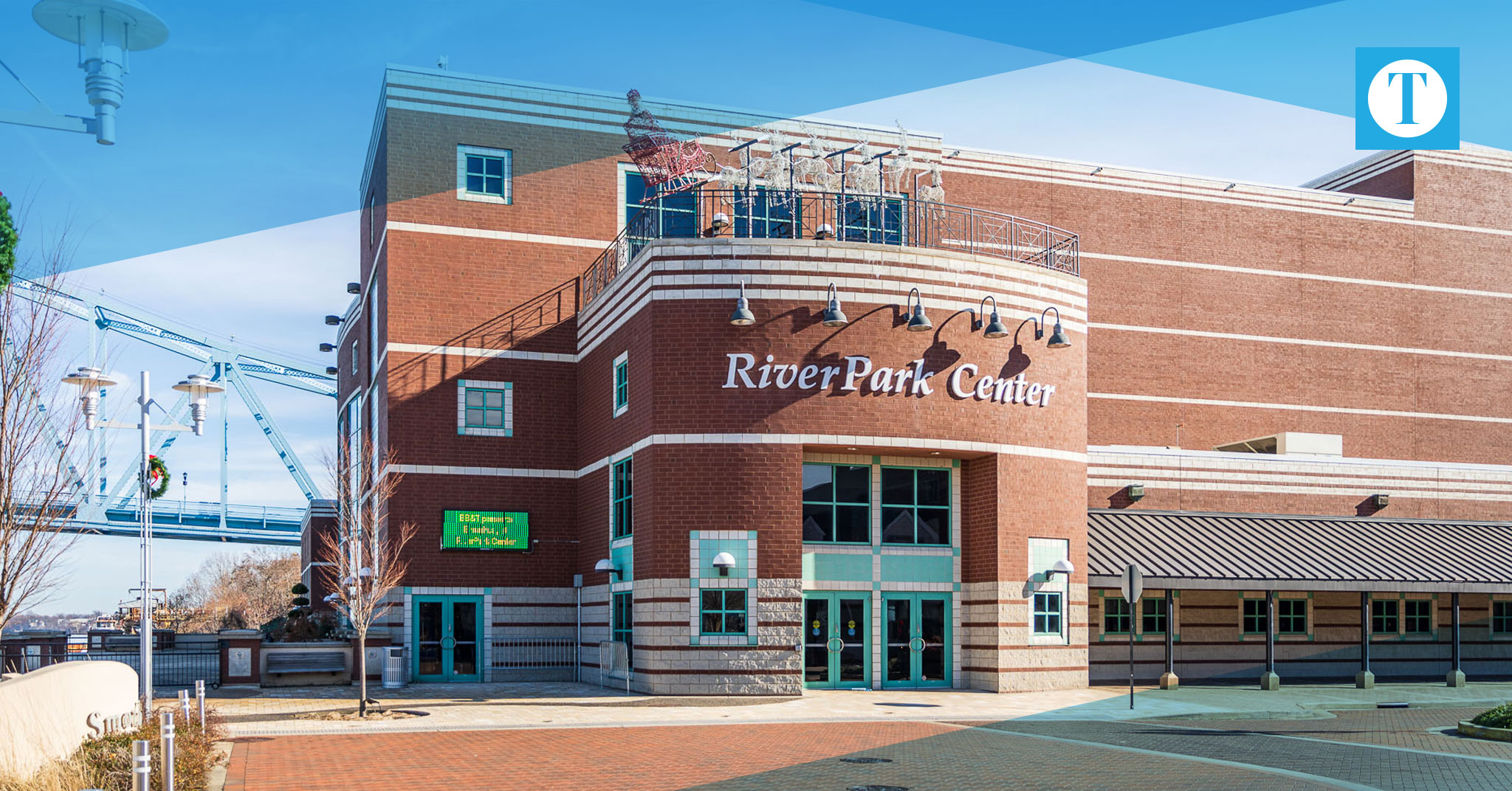 The RiverPark Center Board of Directors is considering a contract with Spectra Venue Management, the company that currently manages both the Owensboro Convention Center and Sportscenter.

Earlier this week, Comcast Spectacor, the parent company of Spectra, listed job postings for assistant general manager of the RiverPark Center on major employment sites like ZipRecruiter.com and Indeed.com. The RiverPark Center is currently a nonprofit organization, but a potential contract would give partial or full management responsibilities to Spectra.

Roxi Witt, executive director of RiverPark Center, confirmed that the RiverPark Center board is in negotiations with Spectra, but denied to comment further on those discussions or about the job posting.

Sources say some current RiverPark Center employees first learned of a possible Spectra takeover from online advertisements for the assistant general manager position and have not received any official communication by the time this article published.

Jeff Ebelhar, chair of the RiverPark Center board, told Owensboro Times in an initial interview that the board is in discussion with Spectra, but also said other companies are under consideration as a part of the strategic planning process.

“Basically we are doing our due diligence,” Ebelhar said. “We have lots of different options — Spectra just happens to be one of them.”

Ebelhar said the board has been looking at these options for more than two years and said it was premature to conclude that a decision would be made soon regarding any management company.

“Our goal is to reach a consensus and move forward with what we think is good for the community,” Ebelhar said.

In a second interview, after Owensboro Times learned of the Comcast Spectacor job posting, Ebelhar said the board does have a contract proposal with Spectra.

“They [Spectra] are the only one looking at it [RiverPark Center contract] right now, but that doesn’t mean we’re not talking with others,” Ebelhar said.

Ebelhar is not sure why Comcast Spectacor listed a job posting for the RiverPark Center management position.

“It seems odd to me,” Ebelhar said. “Maybe they are hoping they will get the contract.”

Owensboro Times was unable to reach Spectra for comment.

Discussions regarding a possible switch to a third party management company have not been open to public discussion. RiverPark Center board member Jeff Danhauer said the board did take a vote on Dec. 18 to release information to the public and ask for community input. The vote was divided, with the majority favoring privacy of the matter.

Joy Johnson, owner of Johnson’s Dance Studio and a resident user group of the RiverPark Center, met with the board on Oct. 1 to discuss the impact of a management company taking over the facility.

Johnson said she opposes the RiverPark Center changing to a for-profit business and worries that changes to management could increase rental contracts and force her to choose a different venue for Owensboro Dance Theater performances.

“If we can’t afford it and our patrons can’t afford it, we will have to go elsewhere,” Johnson said, naming the Henderson Performing Arts Center as a viable option she has considered.

Johnson said that if a contract with Spectra or any management company is signed, she is unsure if her current contract, which lasts through June 30, 2019, will be honored. Other resident users of the RiverPark Center include Friday After 5 and Owensboro Symphony Orchestra, which Owensboro Times was unable to reach for comment.

Even more, Johnson said she has a “handshake agreement” with current RiverPark management that they will not bring a Nutcracker performance to the center, allowing Owensboro Dance Theater exclusive rights to the show.

“The board said that they will put it in the [future] contract, but we all know contracts can be broken,” Johnson said.

Mayor Tom Watson said that he believes Spectra taking over RiverPark programming would benefit the community, attracting shows that are traveling from bigger cities.

Show performers can travel from “Orlando, Atlanta, take a break in Kentucky and get some BBQ and then go to Chicago or New York,” Watson said. “We are kind of on a path now.”

But the City of Owensboro is not a part of the Spectra discussion, according to City Manager Nate Pagan.

“The city is not party to the agreement they strike, but we are interested and want to see the RiverPark Center be successful,” Pagan said.

The City of Owensboro does own the property, but it allows the RiverPark Center to maintain its own board and control, as well as give the arts center a $167,571 subsidy annually. Judge Executive Al Mattingly said Daviess County Fiscal Court does the same, offering the RiverPark Center a $12,500 subsidy each year and granting funds on an as-needed basis for capital equipment.

On Sept. 2, 2011, the RiverPark concluded a six-month campaign called the Million Dollar Match in which the performing arts center raised $1 million toward paying off its debt. That amount was matched by the county and the city paid the remaining $2.6 million.

According to Ebelhar, there is not a timeline on a board vote regarding the Spectra contract, but the board is “looking to meet soon.” Owensboro Times attempted to reach other board members, but all declined to comment.