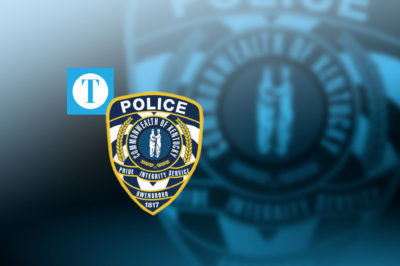 On Wednesday, Feb. 6, at approximately 6 a.m., the Owensboro Police Department responded to Owensboro Health Regional Hospital for a male who was being treated for a stab wound that had occurred in the 600 Block of Maple Street due to a domestic dispute.

The victim’s condition is unknown at this time.

Detectives responded and are currently investigating.