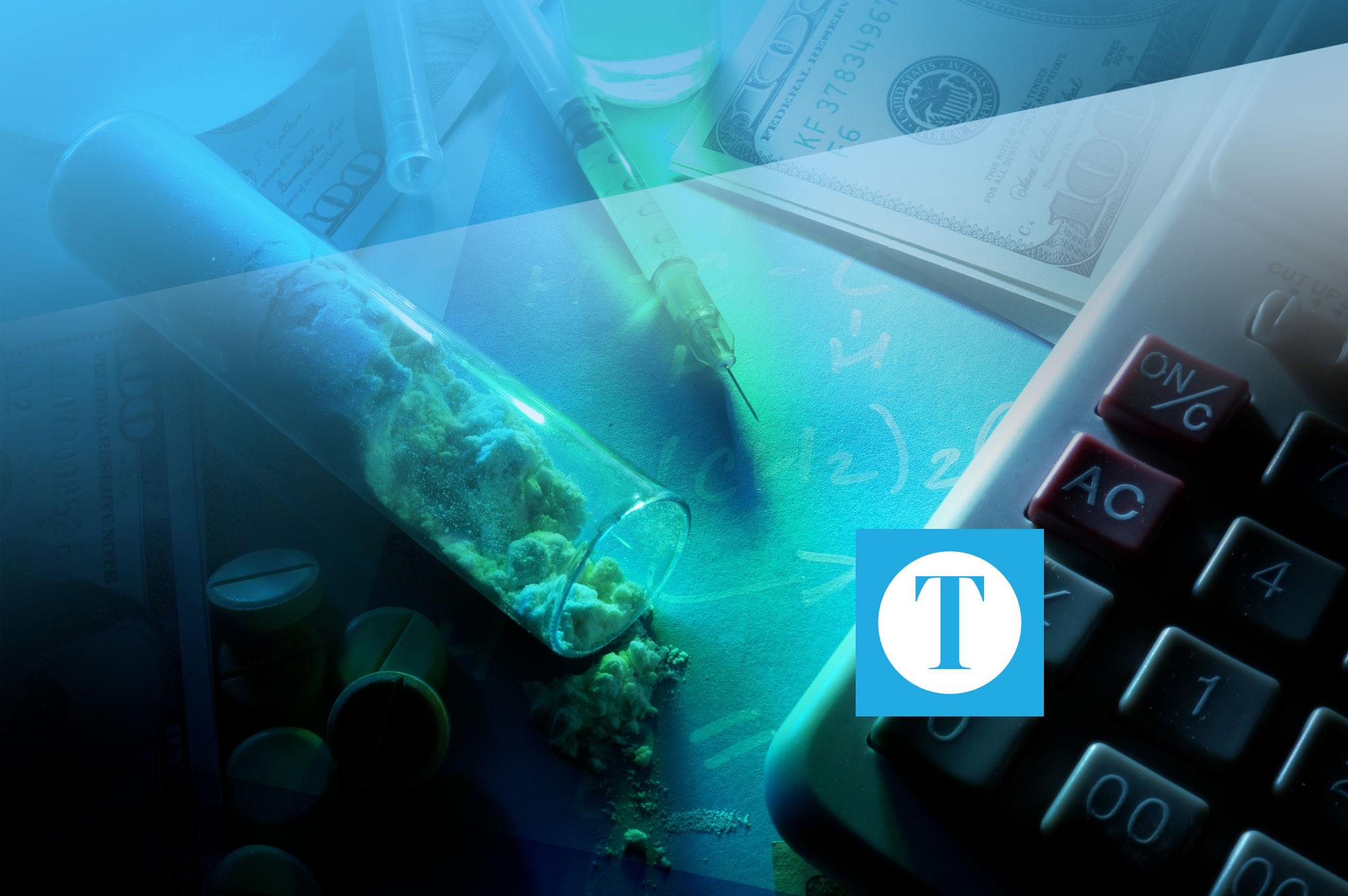 A community meth forum held Tuesday revealed details behind Owensboro’s meth crisis, including perspectives from local law enforcement, a District judge and the director of a local substance abuse organization. Officials told a crowd of over 100 people that, currently, the local community is losing a war against one drug — methamphetamine.

It’s no secret Owensboro and Daviess County have had an ongoing meth problem, officials say, but it’s a problem that isn’t getting the attention other drugs across the state are getting — namely, opiates.

This ongoing issue with meth is worse than it’s ever been, according to those on the panel who spoke at Tuesday’s forum.

According to Clark, she’s seen a lot over her years of work in substance abuse, but she’s never seen anything take a hold on its users like meth has. OPD Street Crimes Unit Supervisor Sergeant Michael Nichols called meth “the devil” during his speech.

“If you’re not aware Owensboro’s got a meth problem, I’m here to enlighten you,” he said. “There’s not a section of Owensboro devoid of this problem. Meth is the one demon that shows no mercy — it doesn’t care what [your race or nationality is]. Once it gets its claws into you, it’s a wrap. It truly is the devil, in my opinion.”

The numbers are staggering in regard to the local meth crisis — a crisis that Nichols said law enforcement is constantly battling and are definitely losing.

Even more, most of the meth being smoked and injected is never uncovered by law enforcement.

“If we caught 18 pounds this year, think about what we didn’t catch,” he said. “If we caught 10 percent — because that’s a safe percentage to use — we have 180 pounds of meth still walking around out there.”

Nichols said he was extremely busy busting local meth labs between 2009 and 2014. Those days are over now, he said, because the Mexican drug cartel manufactures meth at a much cheaper, faster rate.

Clark said the meth crisis affects the entire community financially, revealing shocking numbers that showed just how devastating an impact meth has on the taxpayers. Quoting a statistic, Clark said each dollar spent on meth equals $7.46 taken from the community.

Because it takes an addict an average of six to 18 years to seek help and get clean, a meth addict will take an estimated $620,067 out of the hands of the taxpayers over the course of 10 years, she said.

“In Owensboro and Daviess County, the cost of meth costs you everything,” she said.

The local area is falling victim to meth in a worse way than other parts of the state, though Kentucky is struggling with the epidemic all over, said Mental Health Court Judge Lisa Jones.

“In Kentucky last year, there were 8,000 heroin arrests,” she said. “There were 35,000 meth arrests. Meth loses attention to opioids. It hits Daviess County worse than other places across the state.”

The panel said that meth that takes an average of four to seven attempts to quit, takes an average of 20 years off one’s life, contributes greatly to abusive relationships and neglectful households and, as estimated by Nichols, contributes to 75-80 percent of violent incidents. These reasons are what City Commissioner Larry Conder cited for hosting this forum, though he said he’s often asked why he cares so much about the local crisis.

“This issue affects almost everyone in this community,” he said told the crowd Tuesday. “It truly does make a difference that you all are here, and that you care. There are a lot of people in this community who really want to learn about this disease, and who want to try and help fix this.”