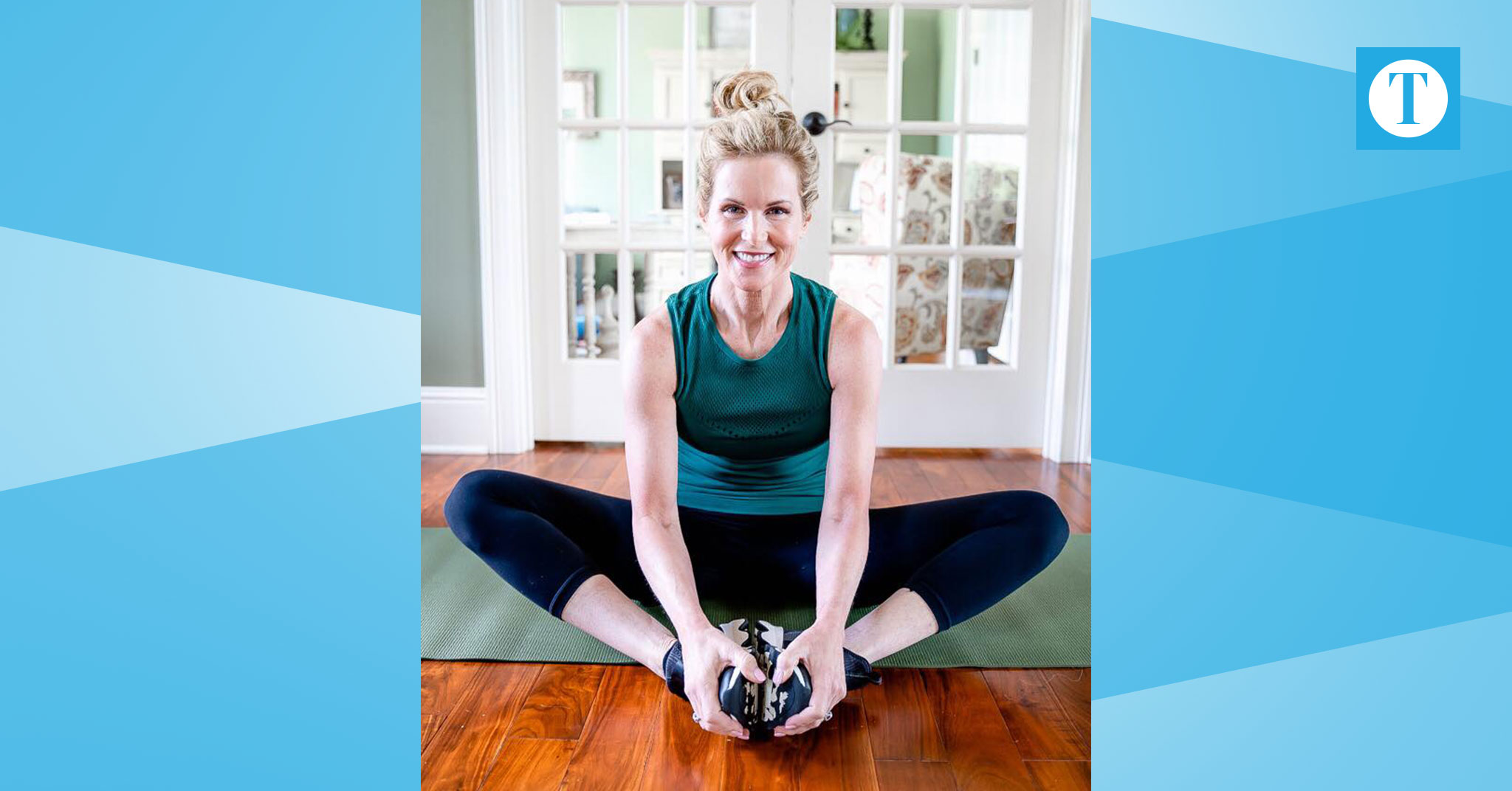 Theresa Rowe, personality of the faith-based exercise show Shaped by Faith, has been picked up by several national television networks. | Photo submitted

Theresa Rowe, personality of the faith-based exercise show Shaped by Faith, has been picked up by several national television networks.

Rowe has filmed 13 shows in her home, which will be aired on National Religious Broadcasters Television, which appears on DirectTV Channel 378, as well as Christian networks Uplift TV and Parables TV.

According to Rowe, each 30-minute show will focus on exercise, for example, a pilates mat workout, and then a scripture verse to accompany the movement.

“I hope the whole purpose of the show is to point people to Jesus,” Rowe said. “I know there is a need for this — exercises that people can do and combine that with the word of God.”

Randy Lanham of High Hopes Music helped Rowe produce her show, while she focused on the workouts and the script.

Rowe has been the fitness coordinator for Owensboro Christian Chruch’s recreation center for since 2006. She has hosted Shaped by Faith, a fitness show for Spectrum television, and is the host of the Shaped by Faith radio show that is heard throughout western Kentucky on 1490 WOMI AM and 99.1 FM.

“I try to keep everything simple, encouraging people to draw closer to Christ,” she said. “We can’t fix people.”

Shaped by Faith has turned into a multi-medium platform for Rowe, who has sold books, DVDs and CDs. While her next step for Shaped by Faith was national television, Rowe said it was not by her doing.

“It feels right. It was God’s timing,” she said. “With everything, He gives you a purpose and a plan and it’s in his time.”

Rowe’s contracts for Shaped by Faith are only recently signed and details on when her show will be aired are not yet finalized. When available, a schedule will be posted on the Shaped by Faith website.