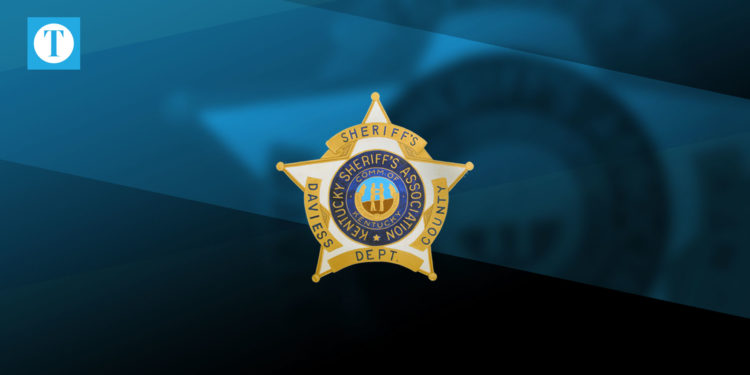 According to a Daviess County Sheriff’s Office citation, on Monday, Jordan Miles was driving at a high rate of speed on Thruston Dermont Road, when an off-duty deputy with the U.S. Marshal’s Office driving on the same road noticed him.

The federal agent said he witnessed a brown Ford Expedition passing in a no passing zone and driving recklessly, almost causing several accidents. The federal agent called 911 to report the motorist’s actions and took a picture of the vehicle’s license plate.

“At that time the male subject driver exited the vehicle and began yelling at [the deputy] and was angry that he had taken a picture of the vehicle,” the DCSO citation read.

The driver, later identified as Miles, told the off-duty federal agent that he was an undercover police officer and that he was “on his way to something and that is why he was driving this way.”

The federal agent reported the incident to DCSO, who used the photo to identify Miles as the driver. DCSO located Miles on Tuesday and when detectives questioned him he admitted that the previous day he had identified himself as an undercover police officer.

“He stated that he did it because he was mad that the other person was following him and had taken a picture,” the citation said. “He stated he did not know the other subject was a law enforcement officer. He seemed genuinely regretful and admitted that it was a dumb thing to do.”

Miles was charged with impersonating a police officer and is currently lodged at the Daviess County Detention Center.