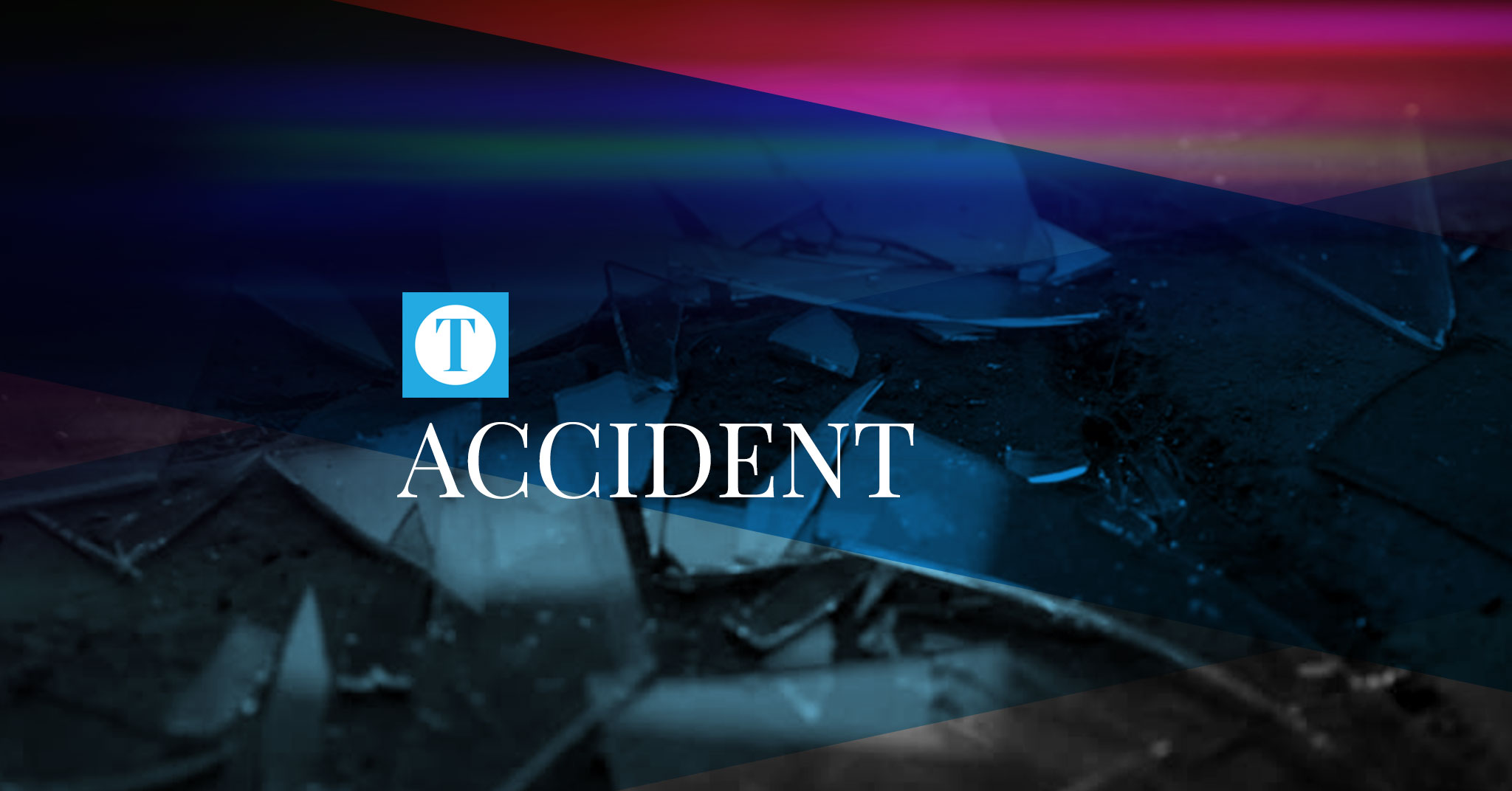 The Daviess County Sheriff’s Office has released information on the Monday morning three-car accident that resulted in the death of one driver.

Officials responded to a three-vehicle fatality collision at the intersection of U.S. 431 & Hill Bridge Road. A 2012 Nissan Altima was traveling southbound on U.S. 431 when a 2014 Chevrolet Cruze pulled out of Hill Bridge Road into the path of the Altima. After the initial collision, the Altima went through a guardrail and came to rest in a ditch on the west side of the roadway. The Cruze came to rest sideways in the southbound lane.

After a short time, a southbound 2015 Hyundai Elantra on U.S. 431 did not see the Chevrolet Cruze sitting sideways in the roadway due to the darkness and struck the Cruze again in the passenger side.

The driver of the Cruze was transported by ambulance to Owensboro Health Regional Hospital, but was later pronounced deceased.

The two occupants of the Altima and the driver of the Elantra were transported to OHRH with non-life threatening injuries. DCSO has identified those in the accident as 46-year-ol Joseph Howard of Owensboro, 35-year-ol Nicholas Moorman of Owensboro and 32-year-old James Forsyth of Owensboro. The name of the deceased will be released by the Daviess County Coroner’s Office pending family notification.

Alcohol is not believed to be a factor, but a toxicology test is pending.

The Daviess County Sheriff’s Office confirmed that U.S. 431 is reopened, but the wreck did result in one fatality. The condition of others involved in the accident, who were transported to Owensboro Health, is unknown at this time.

U.S. 431 is closed for an undetermined amount of time at Hillbridge Road due to a motor vehicle accident.

This intersection is near the entrance of Southern Oaks Elementary School.

We will update this post as we learn more information.