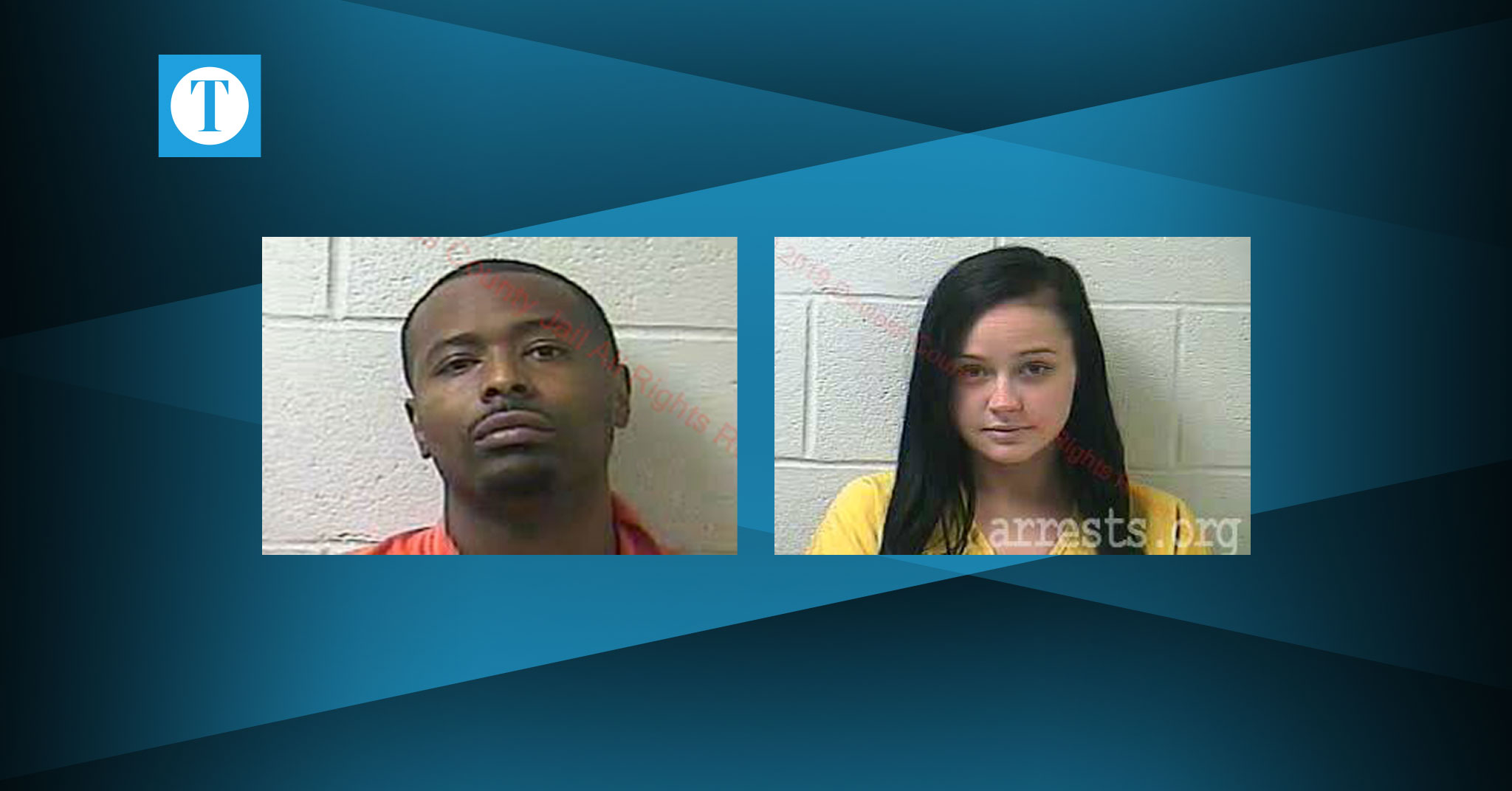 According to an OPD citation obtained by Owensboro Times, the items seized during the search warrant execution are “indicative of an ongoing large scale drug trafficking operation.”