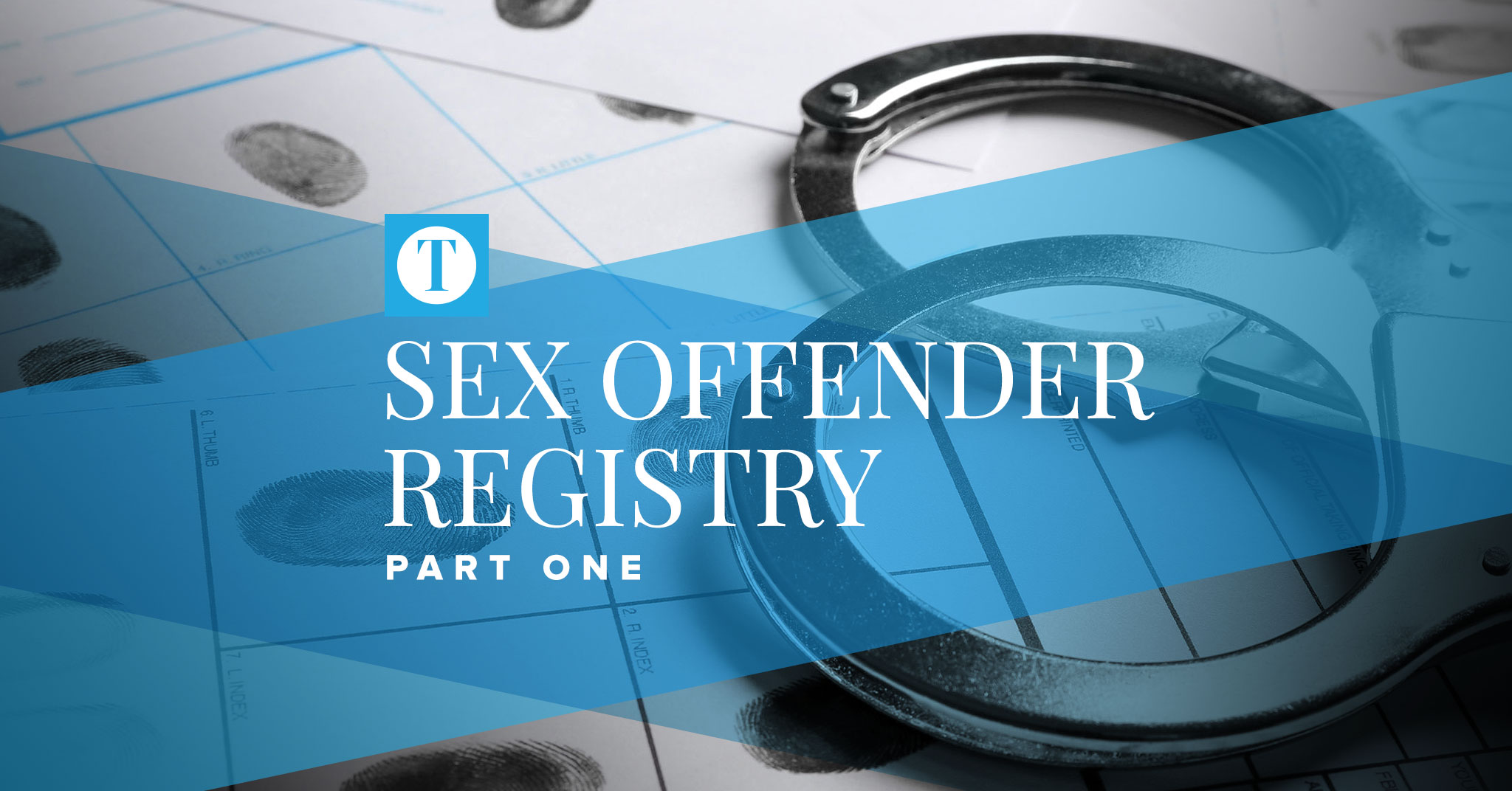 In the first of a two-part series, Owensboro Times takes a look at the Kentucky sex offender registry — how does Daviess County rank compared to the rest of the state? Owensboro Times spoke to local and state officials, uncovering some surprising details.

After Owensboro Police Department arrested a sex offender that was found with a female juvenile at Smothers Park earlier this month, Owensboro Times began an in-depth investigation of the Kentucky State Police Sex Offender Registry, concentrating on those residing in Daviess County.

With more than 275 sex offenders, Owensboro outranks Louisville, Lexington and Bowling Green in the number of sex offenders per capita. The county as a whole ranks fourth in total sex offenders in the Commonwealth.

According to Probation and Parole District 13 Supervisor Keith Decker, Dismas Charities, a residential re-entry center for state and federal prisoners, could be a reason for the higher sex offender statistics in Daviess County.

“This is where a sex offender would stay if they had no approved home placement upon release from prison,” Decker said.

The KSP registry currently shows 30 sex offenders reside at the 615 Carlton Drive address of Dismas Owensboro. None of them committed their sex crime in Daviess County.

In 2006, Kentucky lawmakers created a statute that restricts sex offenders from living within 1,000 feet of a school, publicly-owned playground or licensed day care facility. There are 20 contracted reentry service centers or halfway houses across the Commonwealth. Owensboro Times found the local Dismas location to be one of four that meets the sex offender residency requirement and isn’t restricted to women or drug rehabilitation only.

“Once at Dismas Charities of Owensboro, sex offenders often find employment to save money and get their own residence,” Decker said. “Since they often have little or no family support, they choose to live in Owensboro since they already have employment here and can easily find a place to reside since they are already here.”

For part two of this series, check owensborotimes.com tomorrow for an investigation into the accuracy of the sex offender registry and the residency restriction for offenders.