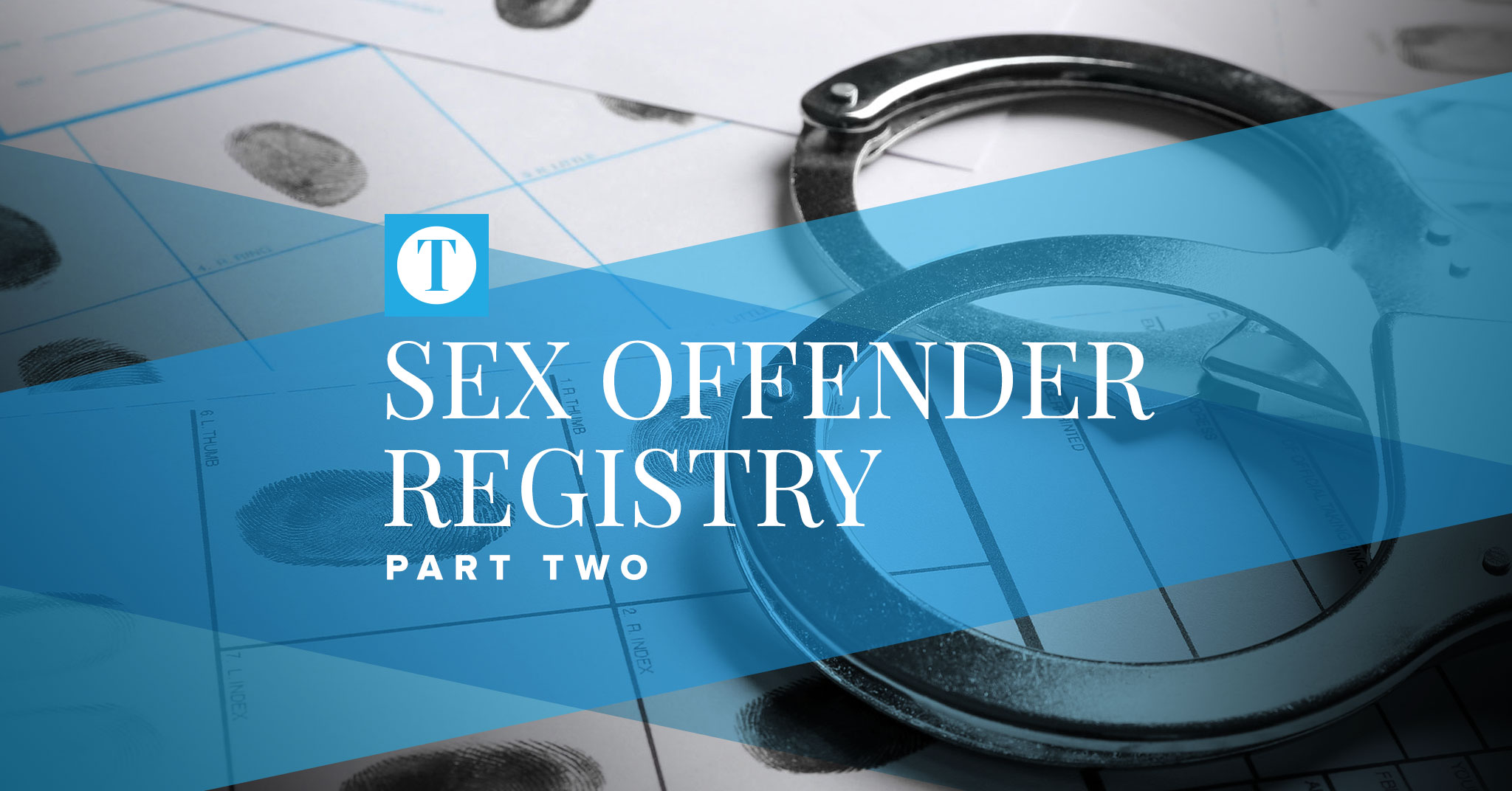 In the second of a two-part series, Owensboro Times analyzes the accuracy of the Kentucky sex offender registry website. Are some registrants breaking the law by living too close to schools and parks? Are offenders’ addresses being monitored? Owensboro Times addresses these questions in the final part of an in-depth investigation.

ABOUT THE FINDINGS
Kentucky state law mandates that sex offender registration information be available to the public in order to promote public safety and awareness by alerting possible victims of potential danger.

Through their online sex offender registry, Kentucky State Police provides the addresses of sex offenders as well as details of their crimes, including age of the victim. A corresponding map provides an overall view of those residencies, where citizens can get an easy look at offender locations relative to their own address, schools and public parks.

After analyzing the sex offender data for Daviess County, Owensboro Times found inconsistencies in the information — including 180 offenders that were on the registry but not noted on the site’s map, as well as offenders that appeared to be breaking the residency restriction.

But, the law only applies to offenders who committed their offense after July 12, 2006. Of the 24, three registrants committed offenses after 2006.

Owensboro Times found one sex offender living 230 feet from a downtown park, another living 940 feet from a preschool and the last living 580 feet from a large park. One does not appear on the map.

While not breaking any law because their offenses occurred prior to July 2006, the other 21 offenders live less than 1,000 feet from schools in all three local school districts — eight of the 21 are not shown on the map. Offenders range in age from 37 to 74, with their victims ranging in age from 4 to 24 years old.

Regarding the 180 Daviess County offenders on the registry but not the map — including the two that live within 1,000 feet of a school and park — Owensboro Times could not reach KSP for comment on their online map discrepancies.

“Those subject to the residency restrictions must get approval from their Probation and Parole Officer prior to moving to any residence,” Decker wrote. “Our role here is to make sure that the residence meets those residency restrictions before approving the home placement. All sex offenders on supervision are also required to maintain compliance with the Sex Offender Registry.”

Decker said if a sex offender on supervision is found to be living at an unreported or unapproved location, his office will file a violation report. That could lead to an arrest, a hearing before a judge or the parole board or additional charges.

Decker did not comment on how often offenders are found to break the 1,000-feet law or the two supervised offenders Owensboro Times found currently not in compliance with the restriction.

Failure to comply with sex offender registration is a Class D Felony in Kentucky.

Should a school, park or day care open within 1,000 feet of an offender’s residence, a registrant has 90 days to relocate.

Based on the high volume of sex offender registrants in the state of Kentucky — 7,115 — Purdy said KSP doesn’t have the resources to verify each address of those on the registry.

“It would take multiple people to drive by every single residence and start measuring those,” Purdy said. “It’s going to fall outside the bounds of what we do with the Sex Offender Registry branch of the Kentucky State Police.”

That’s why the mapping of the registry is so important, he said.

“If someone wants to be aware of someone moving into the area, they can sign up online to check and see if anyone lives near and if anyone sees an issue, be sure to let us know,” Purdy said. “In any criminal activity, the public’s assistance is necessary. We ask people to be vigilant.”

SCHOOL AND PARK POLICIES
Despite KSP telling Owensboro Times they do not regularly monitor unsupervised offenders or verify their addresses meet the restriction, local school systems say it is still KSP’s responsibility.

“The address verification for sex offenders is by statute the responsibility of the Kentucky State Police,” Daviess County Public Schools Director of Student Services Damon Fleming said in a statement to Owensboro Times. “It is their responsibility to monitor and verify the addresses of all registered sex offenders in Kentucky. If an offender is non-compliant, local authorities may be notified by the Kentucky State Police.”

Fleming said while school districts have no statutory authority in this matter, DCPS does monitor all individuals who seek access to school facilities.

“The monitoring and security measures we use have been enhanced over the last few years to ensure the safety of our students,” he said. “Our visitor check-in system is one example of these systems. This system instantly checks sex offender registries of all 50 states and notifies us immediately if a sex offender is attempting to enter one of our schools.”

OPS Public Information Officer Jared Revlett said every individual that enters a school building during the school day must sign in with the front office and present a driver’s license or form of identification. That individual is escorted by office personnel to their destination and are under constant supervision by faculty or staff, Revlett said.

“Student safety is our top priority and we work closely with the Owensboro Police Department and the Kentucky State Police to ensure that no one enters our buildings who could pose a risk to our students, faculty or staff,” Revlett said.

Owensboro Parks Director Amanda Rogers said her office does not monitor the residences of those on the sex offender registry, either. She said staff members and on-site park keepers are trained to monitor behavior.

“If we have any concerns at all, we either manage that directly ourselves or we get Owensboro Police Department involved,” she said.

Rogers said people have been banned from City parks when, through addressing behavioral issues, staff learned the individual was on the sex offender registry. One offender was denied access to the park after submitting a written appeal.

While the Parks Department does deal with sex offenders occasionally, Rogers said there are no policies or procedures in place to check the registry unless a problem arises.