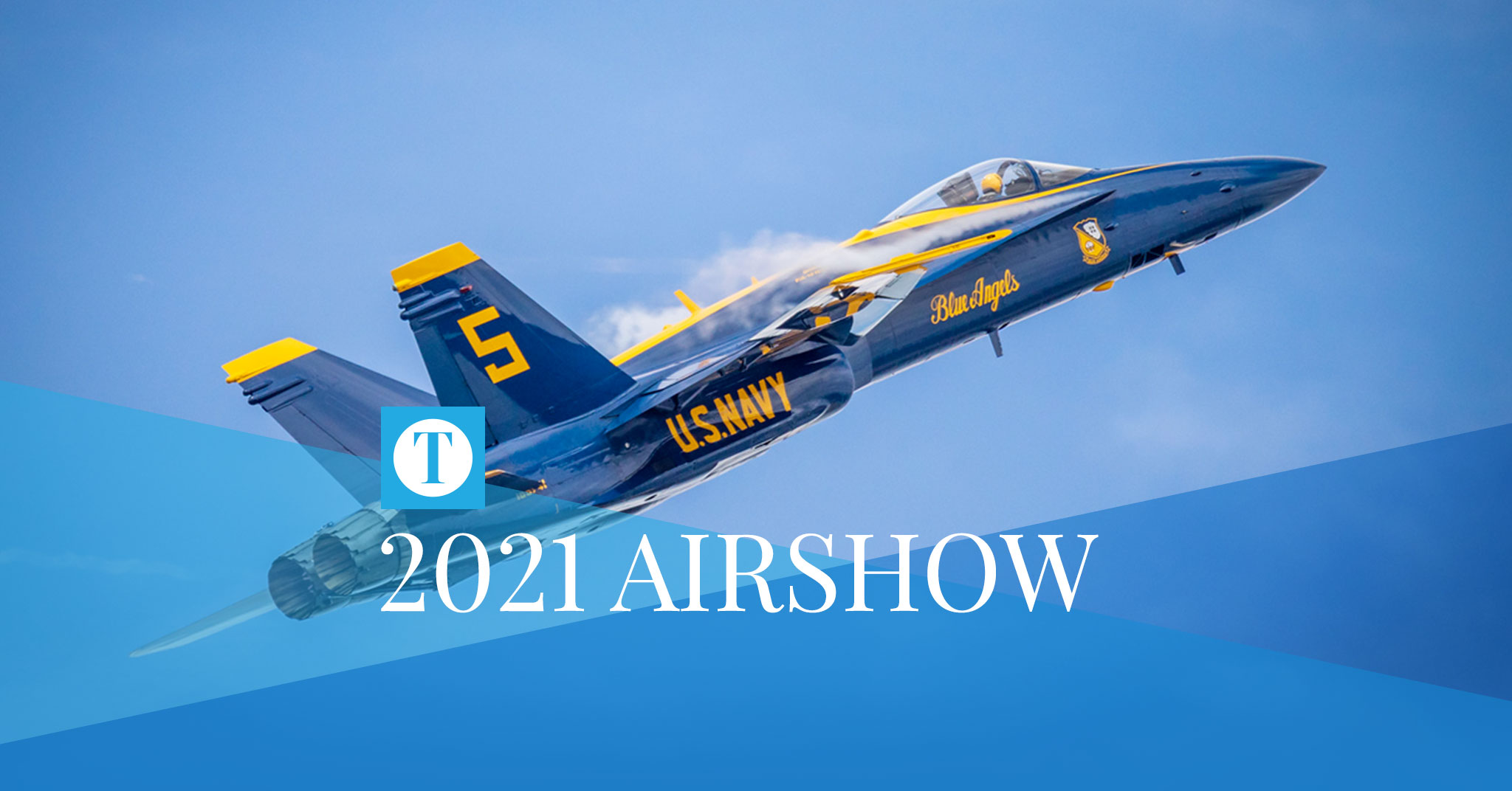 The City of Owensboro has announced the return of the US Navy Blue Angels Demonstration Team to the 2021 Owensboro Air Show the weekend of Aug. 13 – 15, 2021.

“We are thrilled to be able to announce the Blue Angels team will return to Owensboro for our 2021 Air Show,” said Public Events Director Tim Ross. “We have been really fortunate in Owensboro to have tremendous performer lineups for each of our air shows. The Blue Angels team receives hundreds of requests for their demonstration every year, and yet they select less than 30 cities annually to perform. For Owensboro to be selected again speaks to the incredible support and community involvement the team experienced when they were here last year. For the premier demonstration team in the world to select Owensboro again for their show schedule in 2021 is something our city should be really proud of.”

The 2021 Owensboro Air Show weekend will again feature a wide range of aircraft on display and aerial demonstrations at the Owensboro-Daviess County Regional Airport on Friday evening, August 13. On Saturday and Sunday, August 14 and 15, 2021, the focus returns to the Owensboro riverfront for an air show that will feature some of the best civilian and military demonstrations from throughout North America.

The City of Owensboro has decided not to host an air show in 2020. We will have more information in the coming months about other public events happening in 2020.