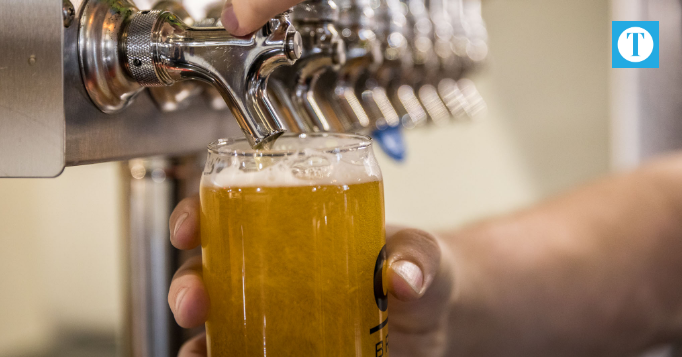 CYO Brewing announced Wednesday on social media the downtown bar will be closing its doors effective immediately “due to issues with state brewing license and business funding.”

“We were hoping to be able to stay open on a limited basis for the remainder of the year but unfortunately that will not be possible,” the post said.

CYO announced in mid-October that they would be brewing their own beer before the end of 2019. This would have been the first commercially brewed beer in Owensboro since before Prohibition.

CYO told social media followers in October that brewing their own beer had “been a long time coming” and were excited for the changes in the coming months.

“We do have all of our equipment in place and set up so we expect to have our beers on tap immediately after receiving our final license,” CYO said in their October post.

Officials with the bar apologized in Wednesday’s post that they were not able to complete their vision for CYO Brewing. CYO will offer full refunds before the end of the year for any that recently signed up for one of their membership plans.

Owner Drew Mitchell could not be reached for comment.

Anyone interested in continuing operations in the facility should reach out to CYO Brewing owners at [email protected].