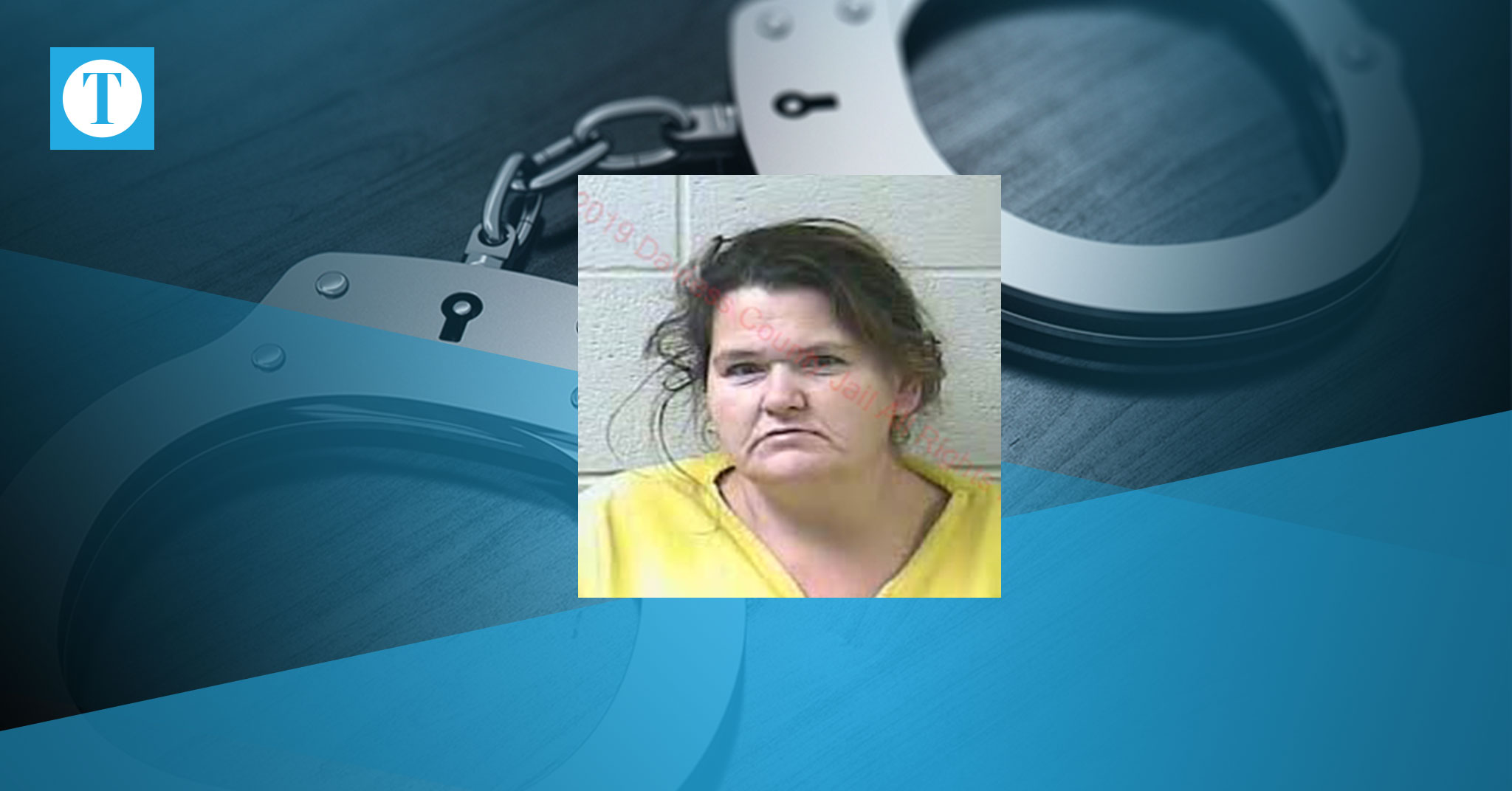 Local authorities have charged an Owensboro woman with theft after they say she stole a wallet from a grocery store and later found her to have four arrest warrants and more than 20 criminal summonses.

Daviess County Sheriff’s Office detectives charged Christina Hernandez Tomas, 42, of Owensboro with one count of Theft of mislaid property over $500; one count of tampering with physical evidence and one count of theft of identity. These charges were the result of an investigation that began in late November.

On Nov. 23, 2019, a victim reported to DCSO that she had lost her wallet at Kroger’s on Highway 144. Surveillance video showed that the victim dropped her wallet in the parking lot and that another person drove up and took the wallet and left the parking lot just a few minutes after the wallet was dropped.

A copy of the video was put on Facebook and the vehicle was located the following day by Officer Jeff Burnett of the Owensboro Police Department. An initial interview with Tomas revealed that she had taken the wallet.

Subsequent attempts to interview Tomas were unsuccessful and it was determined that identifying information she had provided in the initial stages of the investigation belonged to another person. Detectives believe that this was done in a deliberate attempt to hide the fact that Tomas had four active arrest warrants and over 20 criminal summonses out for her.

DCSO Patrol Deputies Sergeant Harper and Deputy Alex Coomes located Tomas on Graham Lane on Tuesday and initiated a traffic stop. While speaking with Tomas she again gave false information regarding her identity.

She was identified by detectives using a picture and she was taken to Daviess County Detention Center and charged by Detective Brad Youngman.