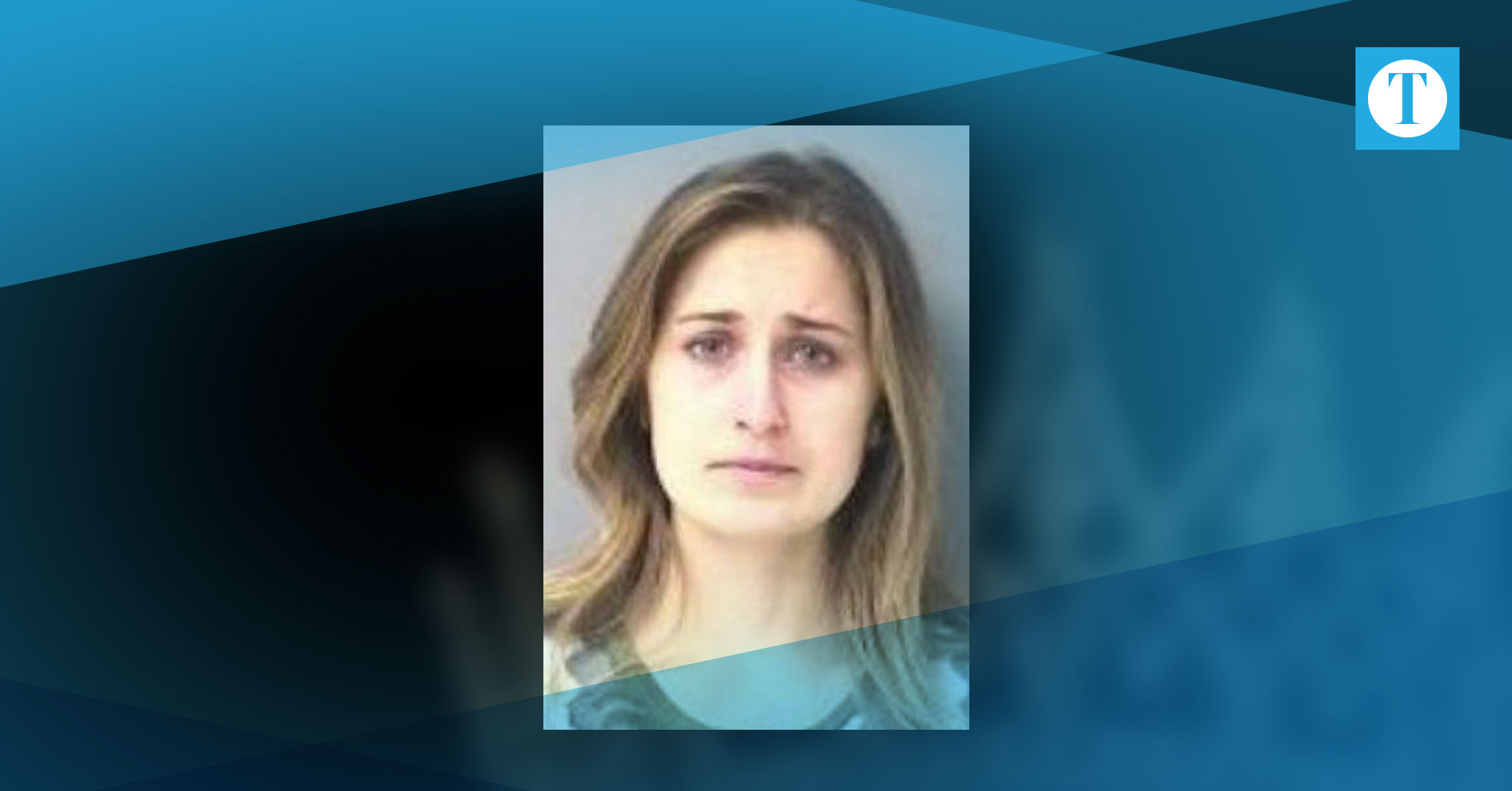 According to CBS News, Bearse told the court that she made a mistake when talking with a 15-year-old student on Snapchat last year.

Bearse told the court that she meant to send a risque photo to her husband, but accidentally sent it to the teen, CBS News reports. The 2014 Miss Kentucky said when the student asked for additional photos she “was afraid to not appease him.”

“Since I am the adult, and he was just a teenager, it is my fault, and I accept full blame for the situation,” CBS News reported Bearse told the court. “So that’s how I’m guilty of this crime. I messed up big-time.”

She faces up to two years in prison when sentenced in January, in addition to the possibility of being ordered to register as a sex offender for the rest of her life and being on probation for up to 50 years after her release. She’s currently out of custody on bond.

Eyewitness News reported that the mayor of Hartford, where Bearse is from, removed signs identifying the town as the home of Ramsey Carpenter shortly after she was arrested in 2018.