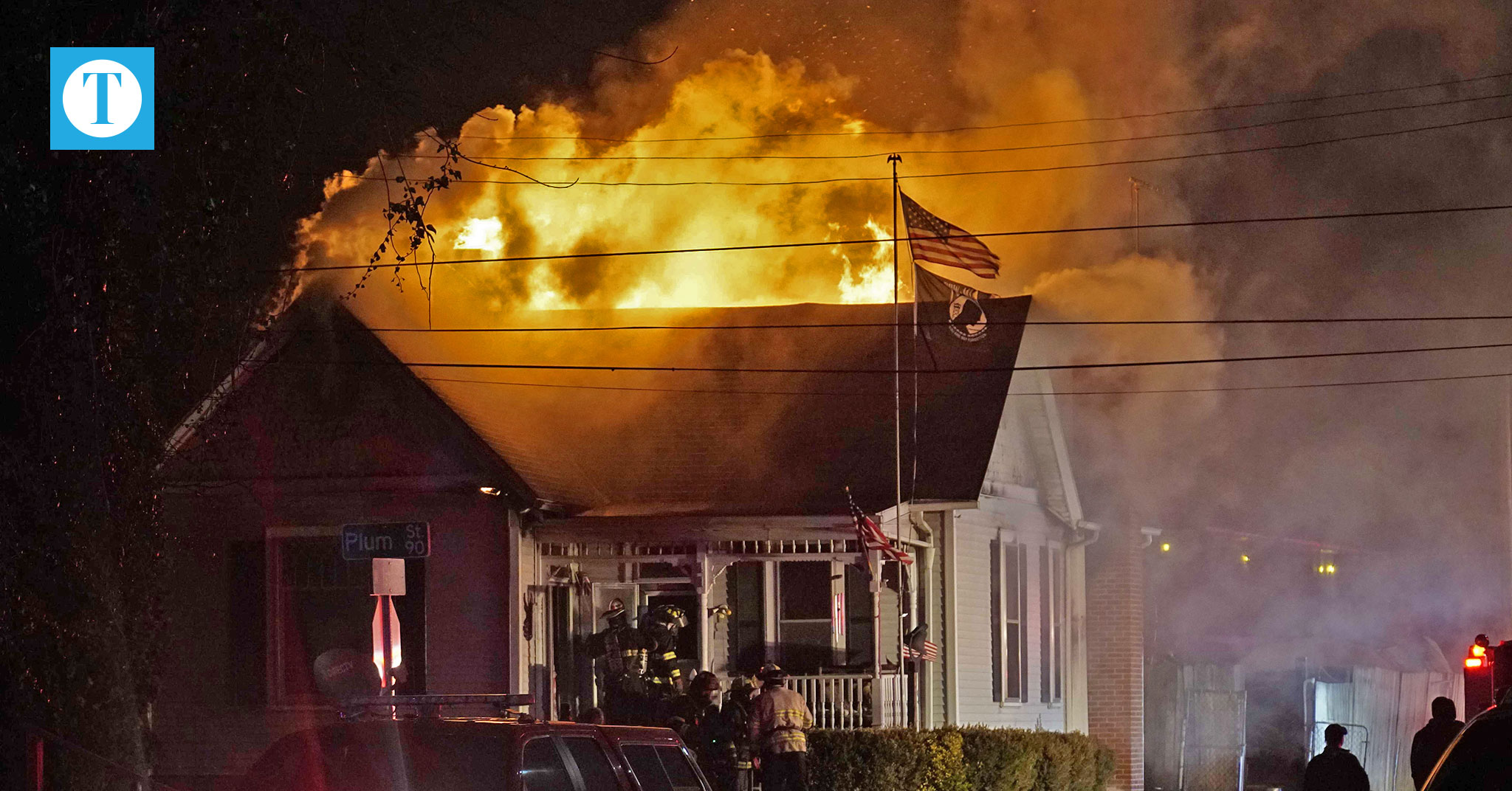 UPDATE: At 8:36 p.m. OFD responded to reported structure fire near the intersection of West First and Plum Streets. Crews arrived to find active fire with potential victim inside. One patient has been sent to the hospital. OPD, AMR, OMU, and Red Cross also responded. We now have E1, E2, E3, E4, R1, and L1 fighting this fire and protecting adjacent homes. OFD asks that you avoid this area if possible to cut down on traffic for responder safety.

Emergency crews are working a fully involved fire at the corner of First and Plum Streets.

Owensboro Times is on scene and has confirmed that AMR, OMU, OFD and OPD are all on scene.

Witnesses on scene said at least one victim may have been in the home during the fire and was treated by emergency services.

Owensboro Times is following the story and will update as details are made available.