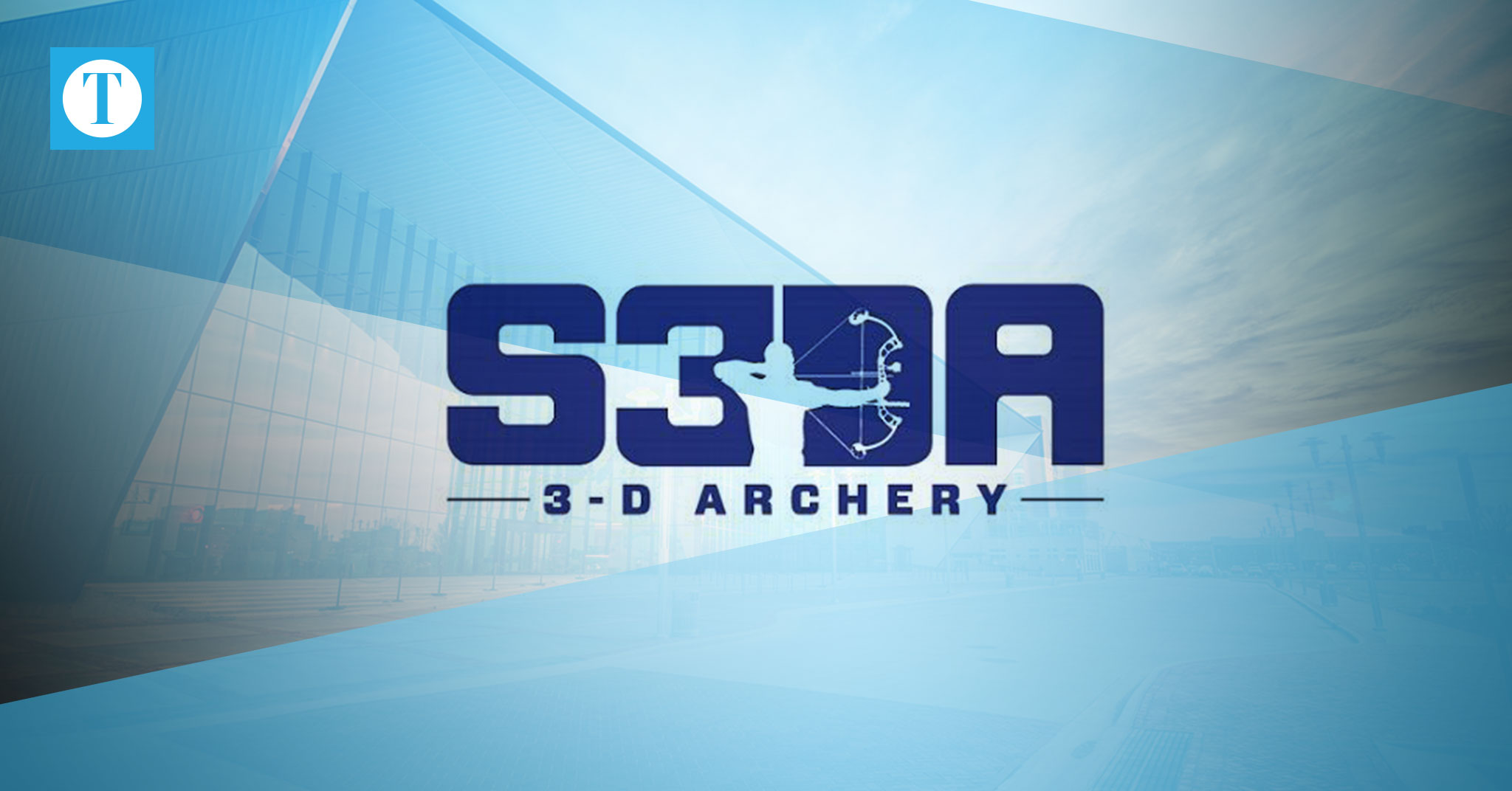 For the first time, Owensboro has been selected to host the 2020 Kentucky Scholastic 3D Archery State Indoor Championship at the Owensboro Convention Center. This competition will bring in over 500 archers and their families from across the state of Kentucky to compete for a state championship in their division and class.

Kentucky S3DA State Indoor Championship Coordinator Chris McDonald said the decision to relocate the state championship from Madisonville’s Western Kentucky Archery Complex to Owensboro was based on the need for more space, which the convention center was able to provide.

“As this sport has grown rapidly in Kentucky, we required a larger facility to accommodate our needs,” McDonald said. “Owensboro has the perfect venue and so much to offer our families that travel for competitions.”

According to a press release from Visit Owensboro’s David Kirk, the event will take place Feb. 27-March 1, and the archers will compete for the title of state champion in their respective class and division, as well as for the title of KY Indoor Shooter of the Year. McDonald said he expects numerous college recruiters to be in attendance.

Owensboro Convention Center General Manager Laura Alexander said this event, and other events of its size, has enormous economic impacts on Owensboro.

“Having thousands of visitors in town staying in hotels, eating in our restaurants, shopping and buying gas will approach a $400,000 impact to Owensboro businesses,” she said.

Visit Owensboro President and CEO Mark Calitri said this event exemplifies his slogan of “Every day, Owensboro touches the world.”

“For this state championship, we will attract archers and their families from all corners of Kentucky,” he said. “This is a new event for Owensboro, and it’s a great opportunity to showcase an amazing community that’s thriving and has a positive energy.”

Caltiri said Visit Owensboro and the Owensboro Convention Center are continuing to collaborate in bringing more large-scale events like the state indoor archery championship to Owensboro.

“We are actively pursuing more opportunities like this that help support and build the Owensboro economy,” he said. “This event is open to the public and we encourage people to come to the Owensboro Convention Center with your kids and watch archers from across the state compete in one of the fastest growing sports.”