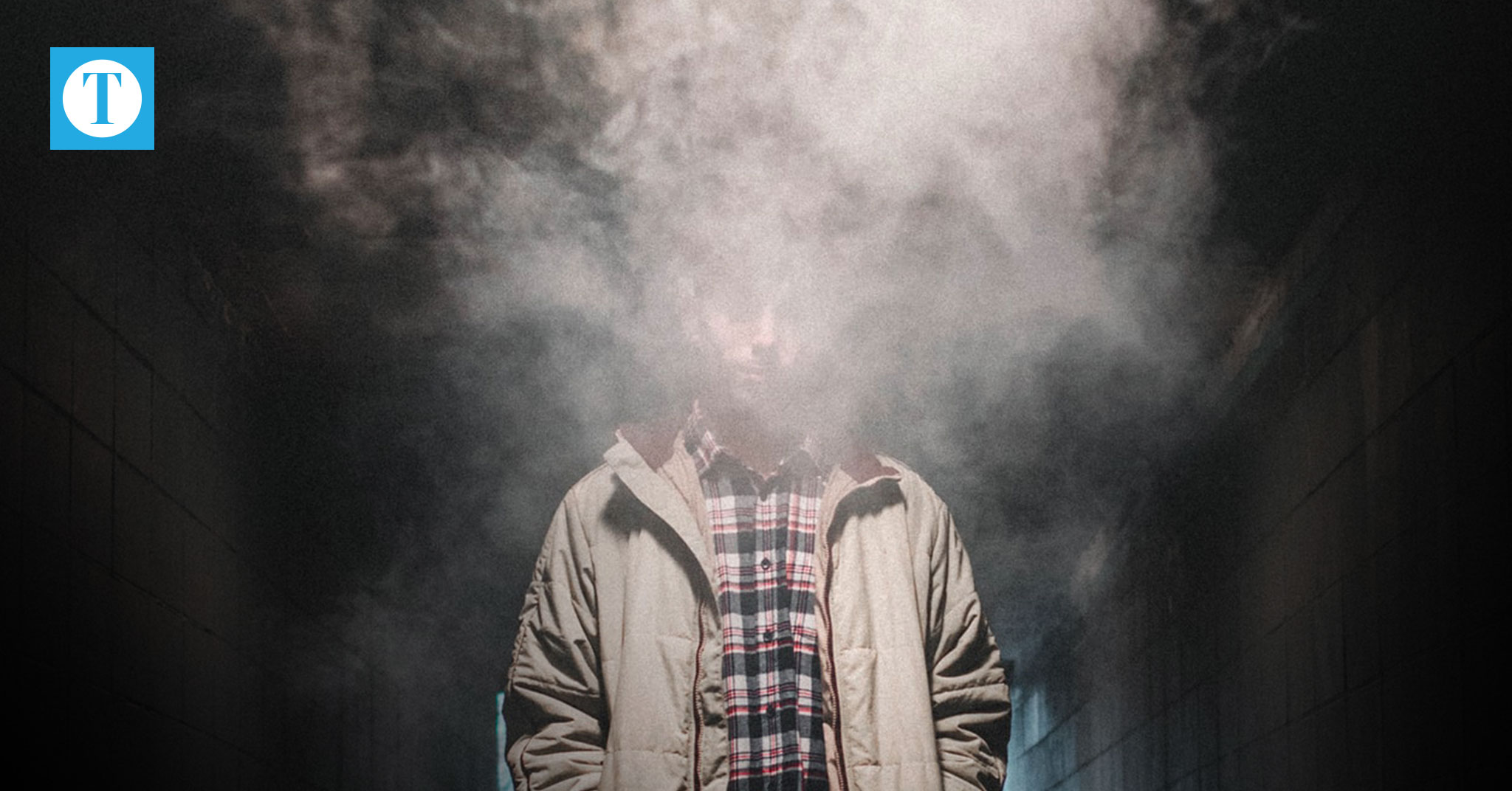 The Daviess County and Owensboro Public Schools Boards of Education are mulling plans to sue billion-dollar company JUUL Labs, Inc., and other manufacturers and distributors of electronic cigarettes and vaping products.
The school districts said in a press release they are taking action to protect students’ health and to prevent the disruption of the educational process.

“DCPS and OPS are considering joining several other public school districts across Kentucky in taking a stand against products and marketing practices that are detrimental to the health and well-being of students,” the release reads. “Both districts have witnessed a significant increase in the number of students using electronic cigarettes or vaping products, to the point that usage is considered at epidemic levels.”

The districts allege that possession and use of these products have become so tangible on-campus that school officials were forced to devote a significant amount of time and resources to address and discipline students.

“We have seen a dramatic increase in the number of vaping and e-cigarette violations with our students over the past few years,” OPS Interim Superintendent Matthew Constant said. “Potentially joining this lawsuit gives us an opportunity to strongly advocate for the health and well-being of our students and to address the disruption of the learning environment in our schools, taking time and valuable resources away from our students.”

Owensboro Public Schools Public Information Officer Jared Revlett said,” it won’t cost taxpayers a single dollar to do this. We will not have to pay legal fees for this should we move forward.”

“It’s a new enough thing we’re identifying that we don’t really have a lot of certainty in knowing exactly what it causes and what the dangers are,” said Jim Tidwell, vice president for population health at Owensboro Health Regional Hospital. “One thing we do know with some certainty is that it’s very addicting, nicotine is very addicting.”

Tidwell said each of the e-cigarettes pods contains nicotine equivalent to a pack of cigarettes.

“So let’s say a teenager uses two or three of those little pods a day, it’s like a person smoking two or three packs of cigarettes a day,” Tidwell said.

Many of these electronic cigarettes also look like USB flash drives or a toy gadget, which may make it difficult for teachers to identify and easy for students to hide. Some of these cigarette devices also don’t emit smoke making it possible for students to use them at school undetected.

“Remember a year or two ago, it’s like you’ve never seen it before but all of a sudden every kid had one of those spinning things in their pockets,” Tidwell said. “Overnight every kid in the united states had one of those fidget spinners.”

Tidwell said it appears e-cigarettes were marketed in a similar way.

The release stated the districts are accusing the e-cigarettes industry of, “Marketing its JUUL nicotine delivery products in a manner designed to attract minors, that JLI’s marketing misrepresents or omits that JUUL products are more potent and addictive than cigarettes, that JUUL products are defective and unreasonably dangerous due to their attractiveness to minors, and that JLI promotes nicotine addiction.”

The House and Senate in December passed a provision that banned the sale of tobacco and e-cigarettes to anyone under 21 as a direct response to what the Center for Disease Control Provision considered a pandemic.

“As a surgeon, I wouldn’t do any elective surgeries, so surgeries that didn’t have to be done, or that could be done at a later date,” until the patient quit all nicotine, Tidwell said. “The biggest reason is that the effects of the nicotine on healing after surgery are profound. People don’t heal as well.”

Tidwell said nicotine negatively affects the flow of blood, oxygen and nutrients to those tissues that are desperately trying to heal after surgery.

“There’s certainly a number of carcinogens in the traditional cigarettes that are responsible for the development of lung cancer over time. But I don’t think anybody really knows the effects of cancer from e-cigs 20 or 30 years down the line,” Tidwell said. “With time we’re going to find out what the issues are but hopefully we’ve solved the problem before we find out that every one of these kids who was using this was going to end up with some problems in the future. We just don’t know.” 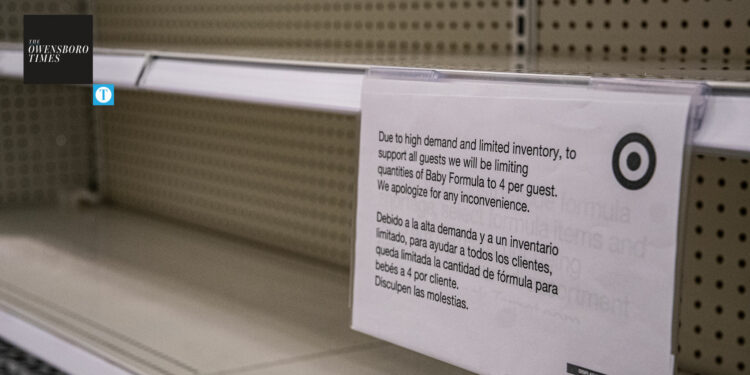