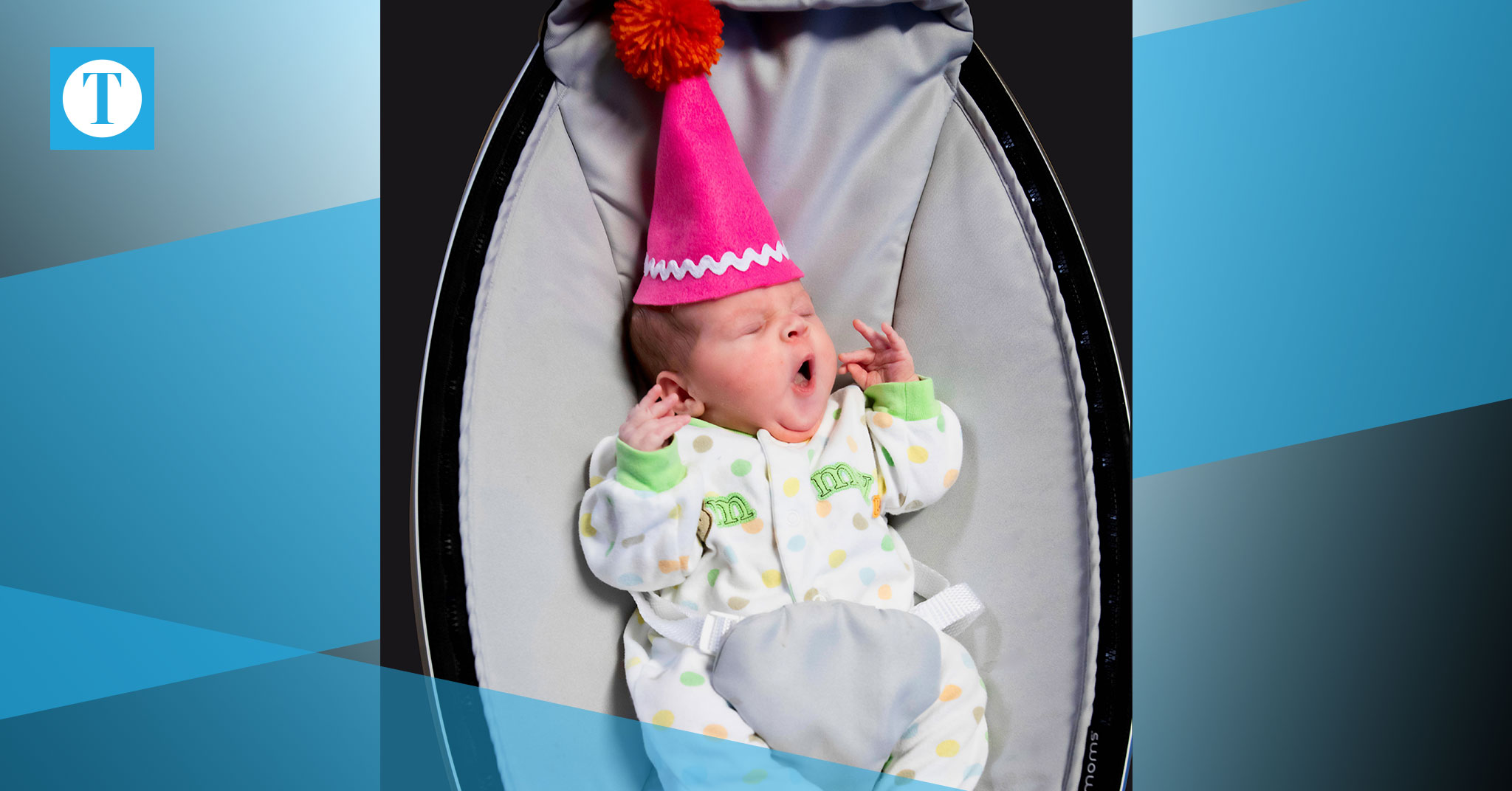 Owensboro Health Regional Hospital celebrated the Neonatal, Intensive Care Unit’s 10-year anniversary Wednesday with balloons, a speech from President & CEO Greg Strahan and dozens of hospital staff who have worked closely with infants in the NICU.

Strahan said establishing a NICU at OHRH 10 years ago had been a wonderful decision for the community and the hospital.

“Ten years ago we invested in this high-quality program called NICU,” Strahan said. “We have served, since that time, 3,000 babies — 300 babies a year. That’s an amazing, amazing accomplishment when you start from scratch, really.”

OHRH’s NICU is the region’s largest provider of Level 3 Neonatal care, and having a local NICU benefits hundreds of local families each year, Strahan said.

“Having it here allows families to stay close to home, to cut costs because they have all the access they need to these services,” he said. “They avoid those expenses of travel, and hotel bills, and the like because they can see their babies and be closer to them, which we all appreciate as fathers and mothers.”

NICU was designed with the families in mind, Strahan said, allowing for better access and more family time at much-needed times in the infants’ lives. NICU nurses serve as caregivers but have also developed strong friendships with a wide population of people.

“That’s been evidenced by the number of times we’ve had the annual NICU reunion — we had over a thousand last year,” he said.

An art project was unveiled at Wednesday’s celebration that included 48 different hand-painted canvases from NICU graduates. Former patients were able to paint their own individual canvas and create a single mural that now hangs in the hallway of OHRH’s NICU.

“Having the willingness to start the unit has been a huge asset,” Burshear said. “All these people here played a role in this. There are so many people involved in NICU.”