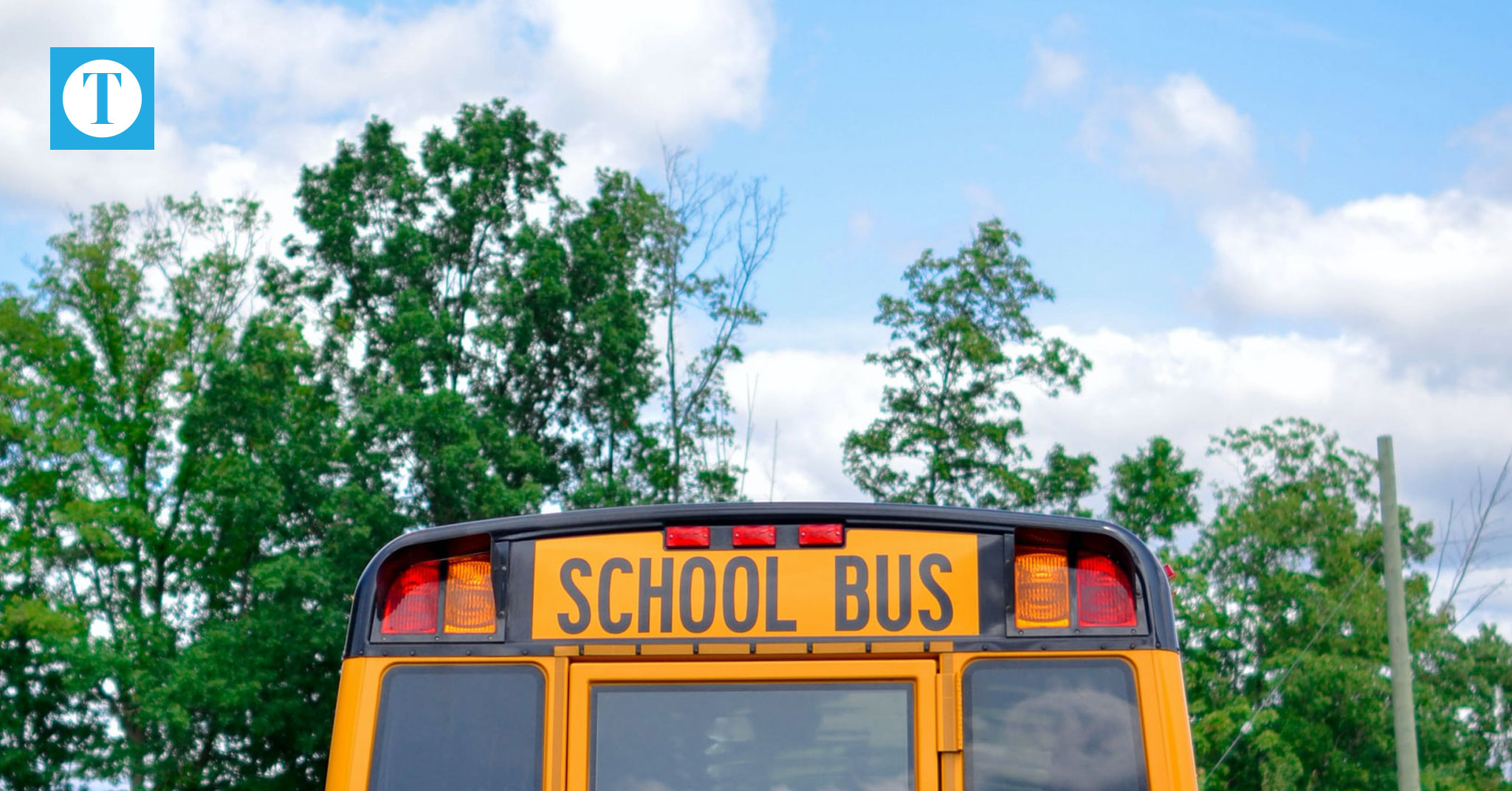 Kentucky is the 6th least educated state in America, according to a WalletHub study released earlier this week.

In this study, WalletHub compared the 50 states across 18 metrics under educational achievement and quality of education and attainment gap between genders and races, which were the two key factors it used to determine a well-educated population.

The DCPS performance gets three out of five stars from primary to secondary education.

DCPS scores fall in the middle of the scale.

Its lowest-performing score is high school transition readiness and middle school growth, which are both below average.