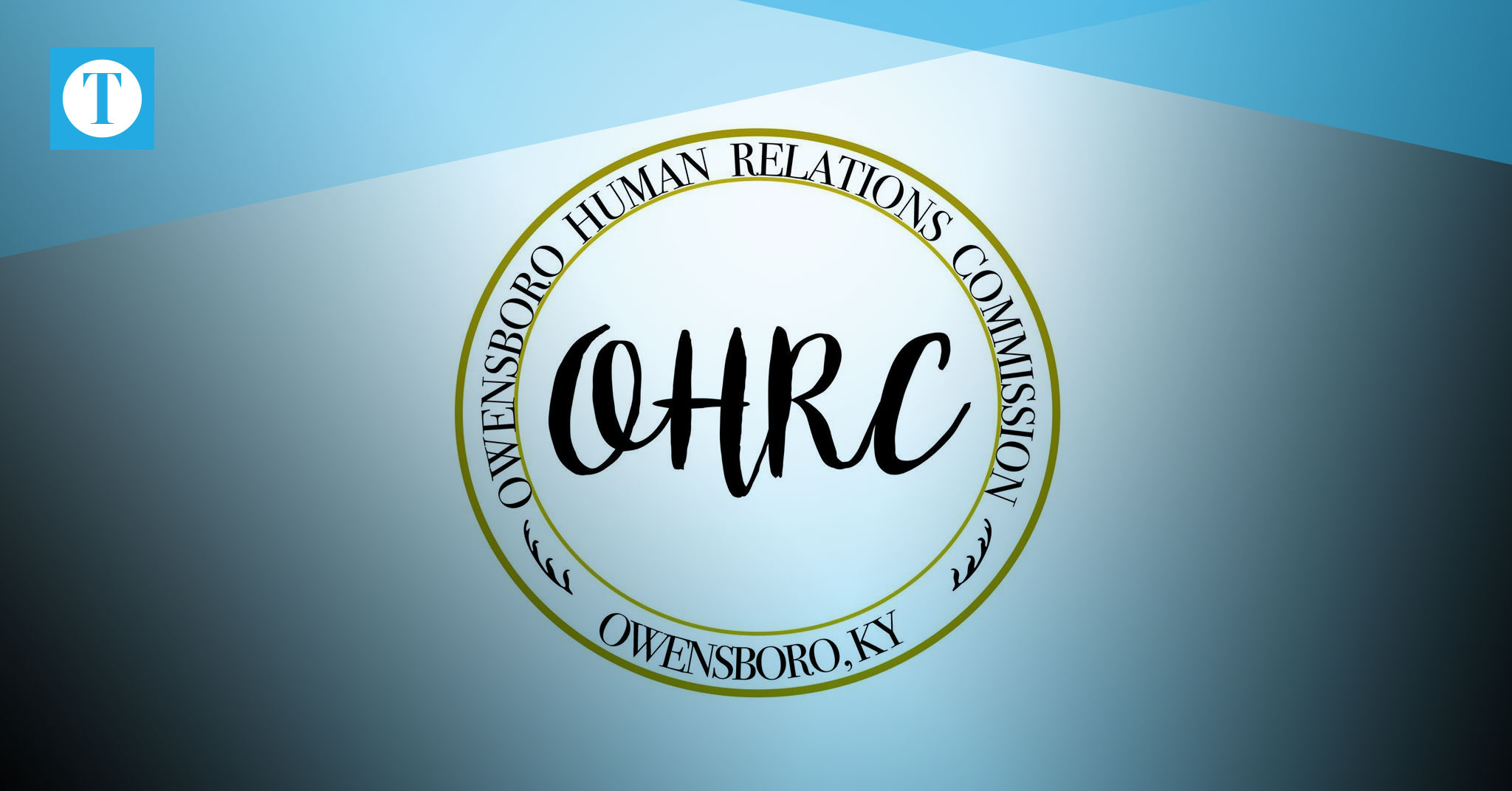 The Owensboro Human Relations Commission welcomed three new volunteers during its first board meeting of the year at City Hall on Tuesday.

Eunice Taylor, who volunteers as president of OHRC, kicked off the meeting by having new and old members introduce themselves.

Then the commission discussed ways members could attract more youth to participate in its annual Martin Luther King parade Monday.

Brescia University is partnering with the Owensboro Human Relations Commission to celebrate MLK Day. The celebration begins at 9 a.m. with a march at Owensboro High School that ends at Taylor Lecture Hall, where a program is scheduled to start at 10 a.m.

Mayor Tom Watson and Judge-Executive Al Mattingly will speak. The keynote speaker is Sekou Franklin, who is an Associate Professor in the Department of Political Science at Middle Tennessee State University.

Brescia will provide lunch after the program ends, and King’s favorite meal — fried chicken, collard greens and sweet potatoes — will be served.

Other discussions on the agenda include outreach and fundraising goals, including understanding the roles and responsibilities of the commission.

The now 11 volunteer board members and two paid staffers are all relatively new to their positions due to a recent transition in leadership following some controversy that had taken place within the commission.

The more senior members strayed from directly addressing the elephant in the room during Tuesday’s meeting but emphasized that the commission is now aware of its strength and weaknesses moving forward.

“I think our expectations weren’t where they needed to be,” Taylor said. “But we’ve gotten a hold of it now.“

Taylor said she has full confidence and trusts the commission to do well to serve the community.

“This board wants to serve the people. We want the people to be involved,” she said. “We would like for their ideas and their thoughts. But we are here to serve. I’m retired Air Force and my thing is to aim high. So that’s the goal.”