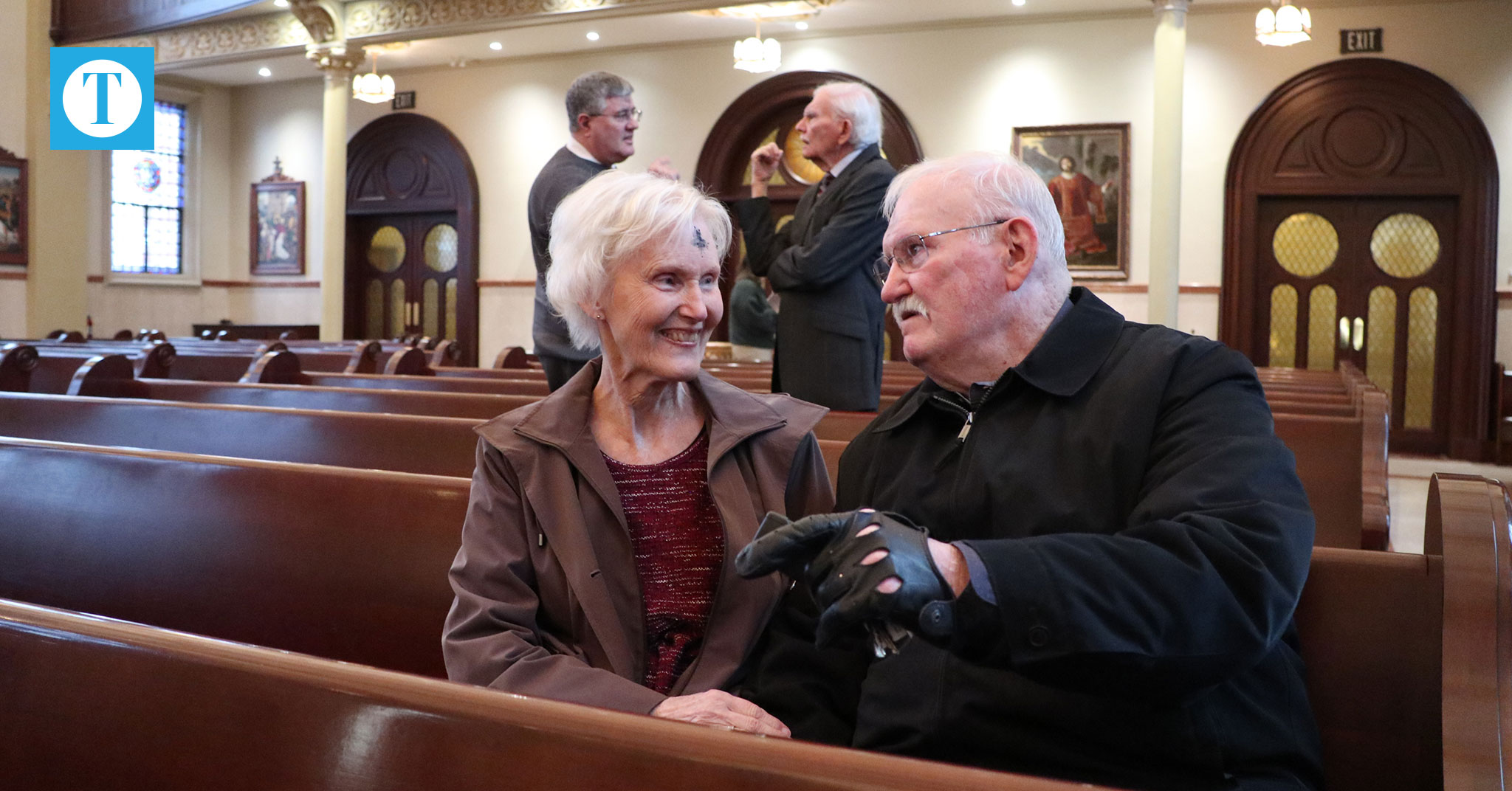 Inside the cathedral, most people had ashes on their forehead in the shape of a cross, which signifies a worshiper’s grief and mourning for their sins.

The Rev. Jerry Riney said the ashes are a sign of human mortality.

“It’s a symbol that we are willing to turn away from sin and believe more strongly in the good news of Jesus Christ,” Riney said. “It’s not a one-day event, but it’s actually a symbol people are given today–the symbol of ashes–symbolizing that we want to let this be a tie in preparation for Easter.”

Ash Wednesday is important because it marks the start of the Lent. 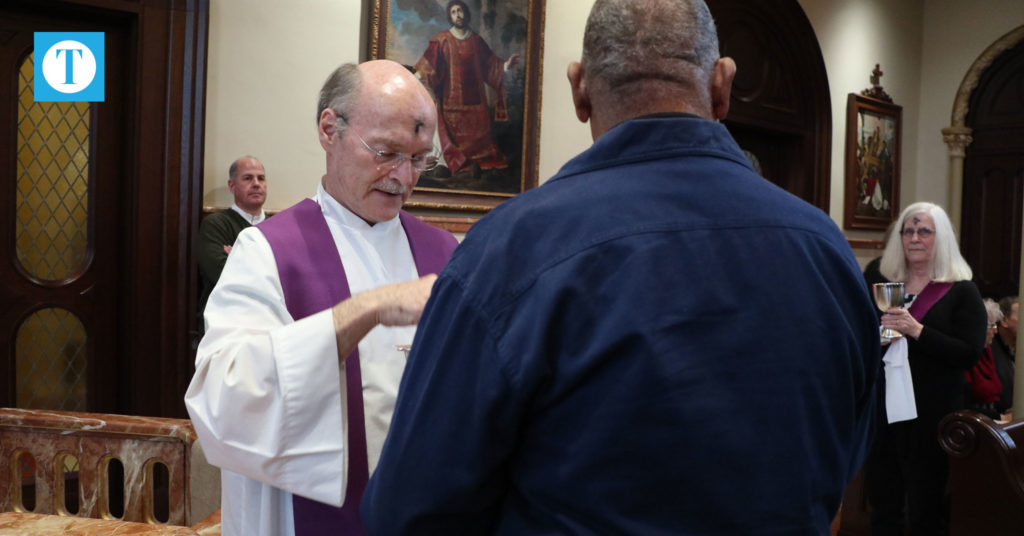 The Lenten season is a 40-day period of prayer, repentance and fasting that leads up to Easter when worshipers believe Jesus was resurrected.

Many people give up things that they love during Lent to prove their devotion.

Lloyd R. Nash, 80, who attended mass, said he’s too old to give up anything for Lent.

“I thought it was just lovely,” he said. “We had a great crowd here, overflowing crowd and everybody behaved themselves.”

Riney said giving up something for Lent is fine and doing something kind such as calling someone who is lonely for example will also suffice.

“I always encourage people to give up something but also to do something positive,” he said. “Visit someone who’s sick, or write a thank you note or read the scriptures every day.”