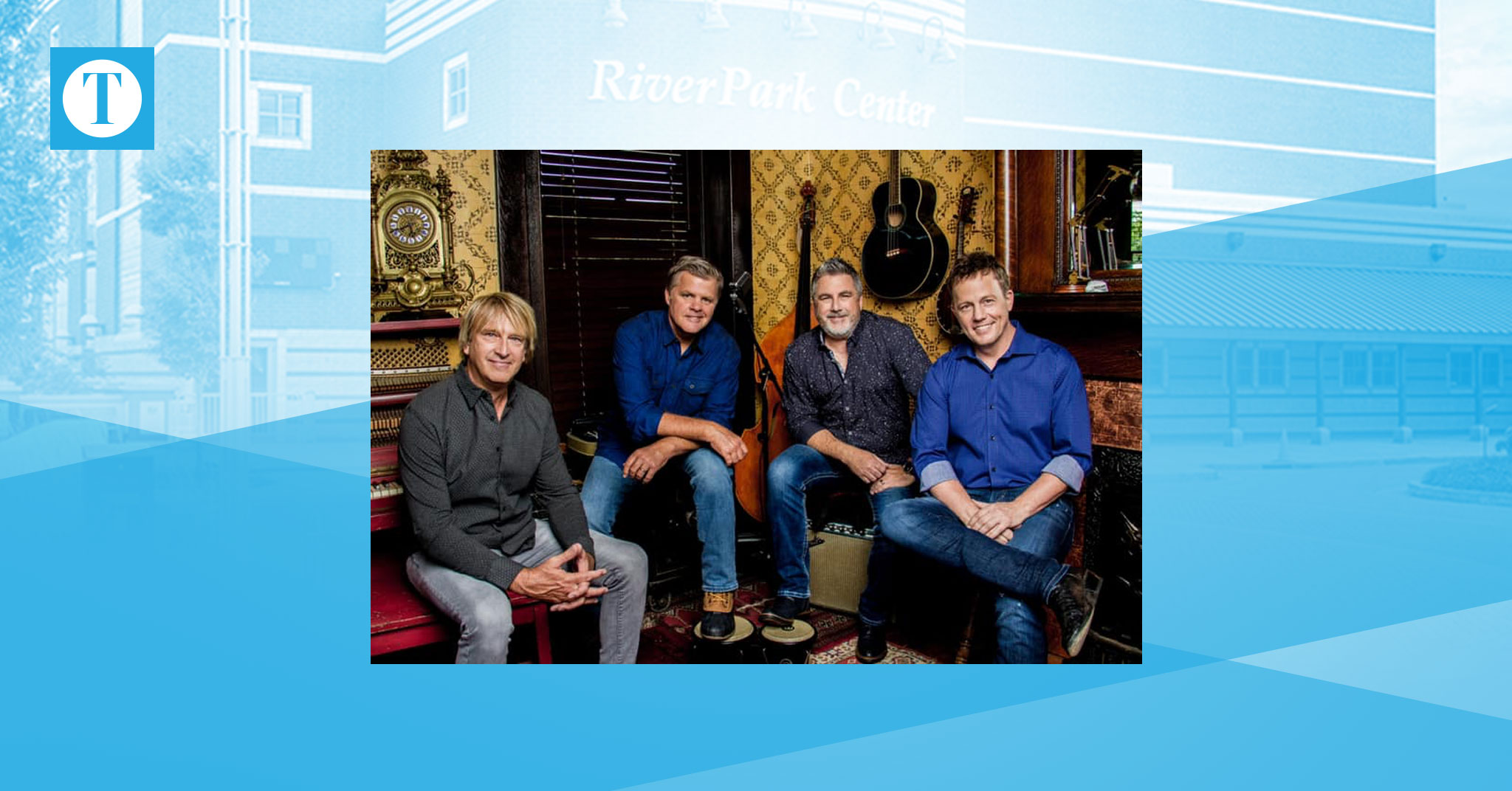 The multi-platinum band Lonestar who’s most known for hits like “I’m Already There” and “Amazed” which both topped the Billboard Hot 100 at the turn of the century will perform one night at the RiverPark Center.

Lonestar will be performing at 8 p.m. on May 15 at the RiverPark Center. Ticket prices from $21 to $61 go on sale Monday.

“We are excited to bring Lonestar to Owensboro,” said Faith Holley, Director of Development and Marketing. “We are continuing to expand our programming and hope that Owensboro will enjoy seeing more great performances like these at RiverPark Center.”

The group released several Platinum-selling albums with ten N0 1. singles and earned ACM and CMA awards, according to the band’s official page.

The group is currently on tour until August.