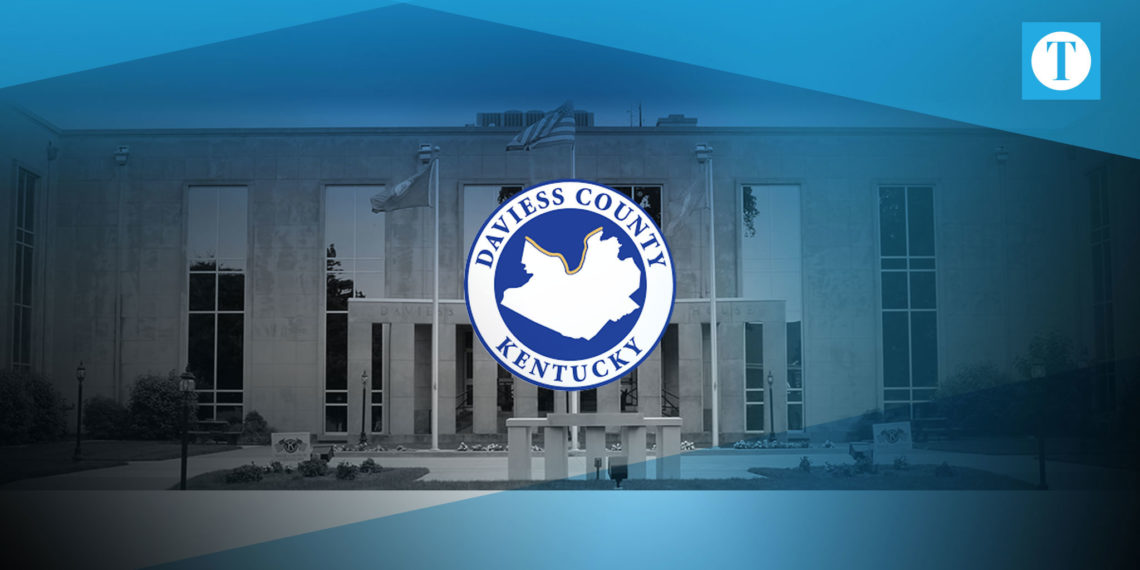 Jordan Johnson, purchasing agent for Daviess County Fiscal Court, said county officials are looking for a system that will cover 99.9 percent of the county.

Once Trott has the documents prepared which should be done by summer, Johnson said, then vendors can bid on the project.

“Trott is basically our trusted advisor,” Johnson said. “They’ll keep the vendors to the standard and apply with all applicable laws.”

Johnson said the estimated cost of the project is $6.46 million, which includes maintenance for 16 years of ownership.

Johnson said Trott will oversee the project gets done properly on behalf of the county.

“(Trott) will be held to that standard by contract, that coverage standard because that’s mostly what we’re interested in,” he said. “The functionality is just going to be a byproduct of the system.”

Also on the agenda, the Court approved a $9,000 audio system upgrade for the courtroom.

“Whenever we stream to Facebook we only have one control for all mics,” Johson said. “This gives us a set of buffer equipment and soundboard where we can control everything individually, control what’s being fed to the stream.”

He said this is the first of a series of much-needed upgrades to the Court’s recording equipment to stay up-to-date with technology.

“We no longer broadcast to television signals we’re not putting out on a TV channel like we used to,” Johnson said. “We’re broadcasting to Youtube and Facebook. We gotta step it up, we’re predated.”