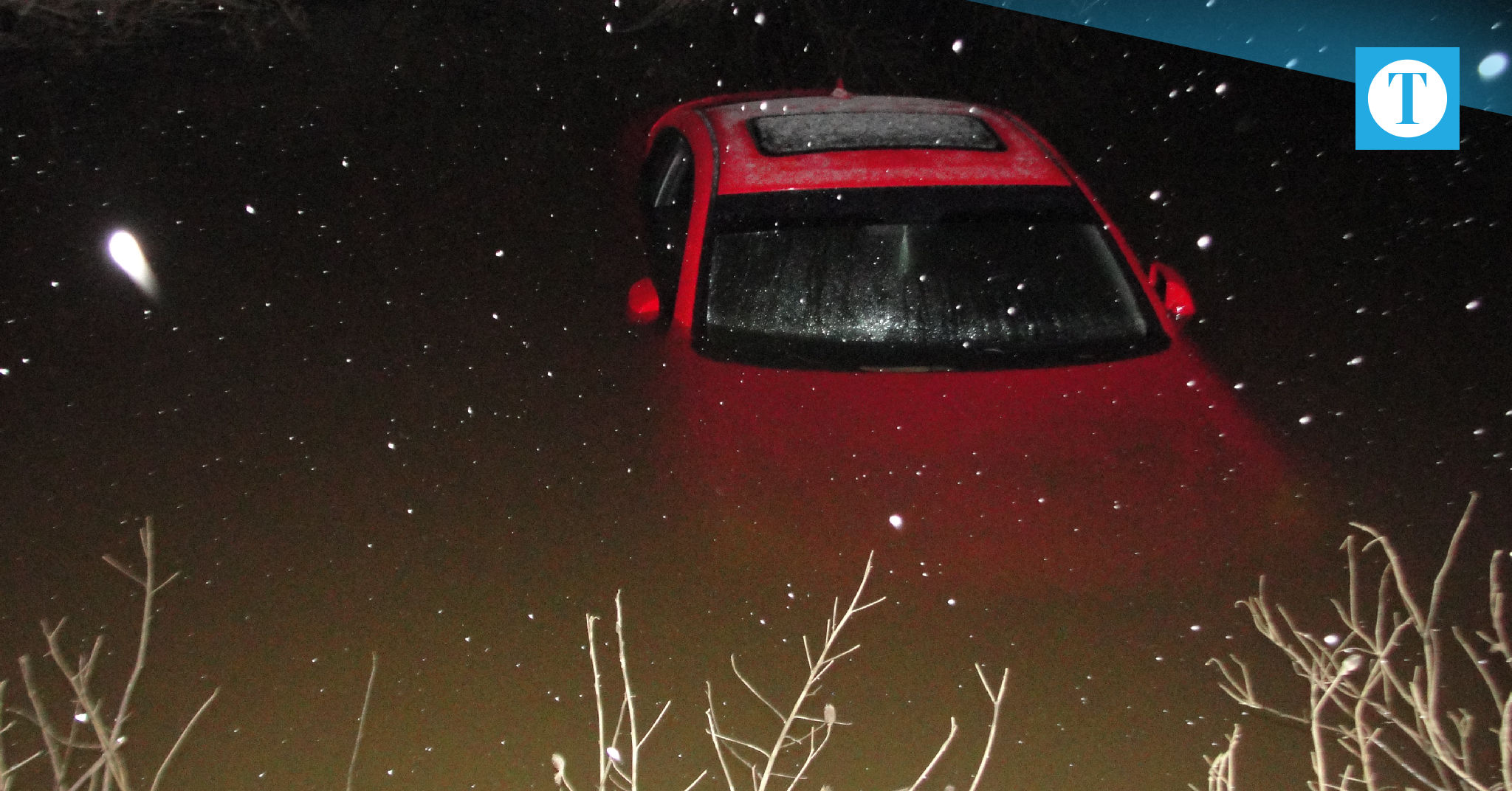 Authorities are still searching for the driver of a two-door 2010 Honda Accord that plunged into a creek in Utica last month.

The Masonville Fire Department and the Daviess County Sheriff’s Office were dispatched shortly before 5 a.m. on Jan. 29 for a report of a red car that had been submerged in water at the 1200 block of Hill Bridge Road.

Authorities said a concerned citizen had jumped into the creek and busted a window to make sure the car was empty before first responders arrived.

Firefighters also searched the surrounding area but found no one.

Deputies eventually contacted the car owner, who lived several miles away, and learned that the car had been stolen.

The owner told deputies that morning they had no idea the car was missing.

Deputies said they are investigating this as possible auto theft.