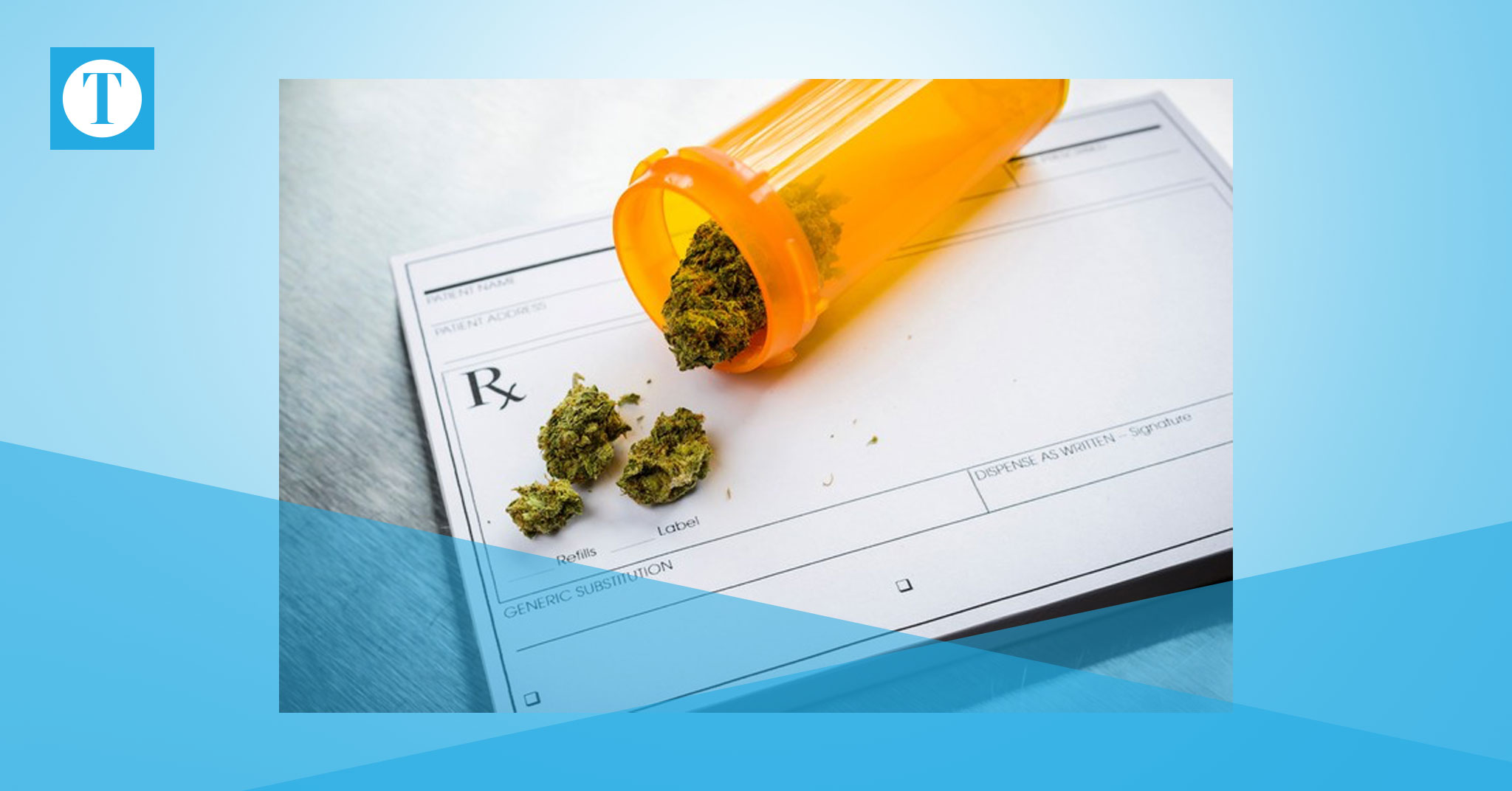 The House Judiciary Committee advanced House Bill 136 to the full House by a 17-1 vote Wednesday.

The bill would allow physicians in Kentucky to prescribe cannabis and heavily regulate the dispensary process of all parties through the renamed Department of Alcoholic Beverage and Cannabis Control.

If passed in both the state House and Senate, Kentucky will join 33 other states to have legalized medical marijuana.

One of the bill’s co-sponsors is Rep. Jim Glenn, an Owensboro Democrat. Glenn was not available for comment.

Rep. Scott Lewis, an Ohio County Republican, said he’ll vote for the bill whenever it reaches the House floor.

“I can vote for this bill because it’s strictly medicinal,” Lewis said. “The way this was written, it’s medical and can’t be smoked.”

The bill prohibits patients from smoking the plant.

Conditions that could be treated by medical marijuana under HB 136 include epilepsy, multiple sclerosis and Crohn’s disease.