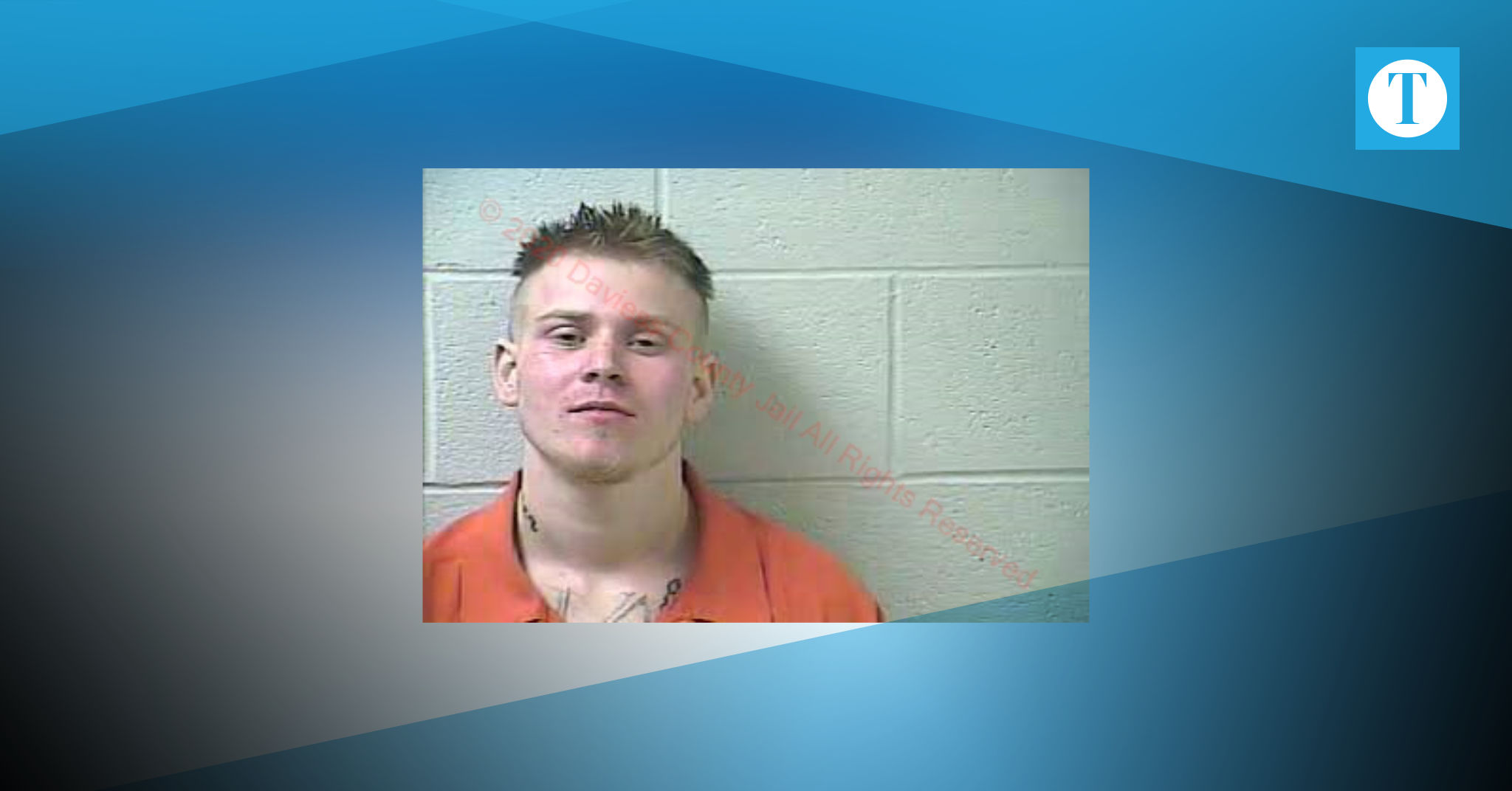 A 26-year-old man has been charged with wanton endangerment against his mother.

Nathan Allen was arrested Monday at the residence and booked into the Daviess County Jail on a first-degree charge of wanton endangerment, which is a Class D felony, punishable by up to five years in prison and fines of up to $10,000.

Owensboro Police Department officers were dispatched to a residence in the 1100 block of Hall Street about 6:19 p.m. on Monday for a domestic disturbance call, according to the complaint report.

Owensboro-Daviess County Central Dispatch told responders that a man was chasing his mother around the house with a kitchen knife.

The mother told officers when they arrived that her son had been knocking on her door since 4 p.m. wanting to come inside, according to the report.

She said she let him in and fixed him a sandwich but told her son he needed to leave, according to the report.

The woman said that’s when he became agitated and the two started arguing before he threatened her with an exposed pocket knife. She said she thought her son was going to kill her when he grabbed a larger kitchen knife and charged at her.

The son told police that he didn’t have a knife and that his mother lied about the whole thing.

A witness inside the home confirmed the mother’s story, the report stated, and police confiscated a kitchen knife.

According to the police report, Allen told OPD officers he had used meth earlier that day.