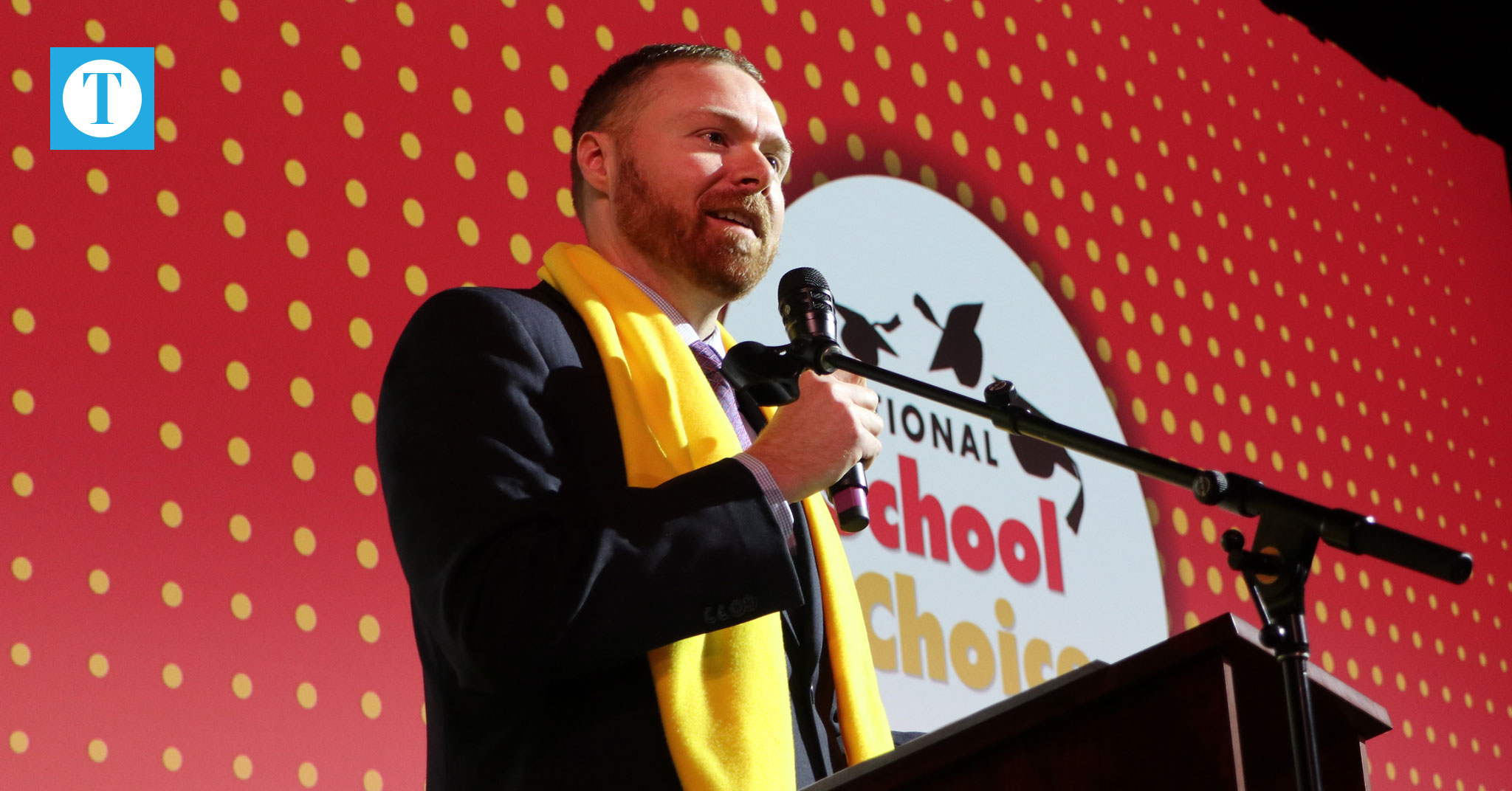 The rally was a wrap up of three larger school choice rallies in Kentucky said Andrew Vandiver, vice president of EdChoice Kentucky, which hosted the gathering.

“National School Choice Week is just about celebrating options for families,” Vandiver said. “But also reflecting on the fact that there are folks who need options who currently don’t have them and thinking about ways that we can help those families.”

EdChoice Kentucky and other advocates support legislation for scholarship tax credit programs such as Kentucky’s recently proposed House Bill 350 and Senate Bill 110, which in part allows donors to scholarship-granting organizations to recoup their contributions in the form of a tax credit.

Such measures have drawn opposition from the public education sector, who say funding for school districts will suffer if they lose students to private schools. This issue is up for debate.

Vandiver said despite prior failed attempts at establishing similar programs in Kentucky, supporters are still hopeful for a different  outcome during this year’s budget session.

Amanda Van Bussum, 8th-grade theology teacher at Owensboro Catholic Middle School, which was one of the schools present at the rally, said advocates of school choice are not against public schools.

“Even as a parent with children in public schools, I am in favor of school choice,” she said. “I think competition is both healthy and beneficial. I also think that all families regardless of socioeconomic status should have access to the same opportunities.”