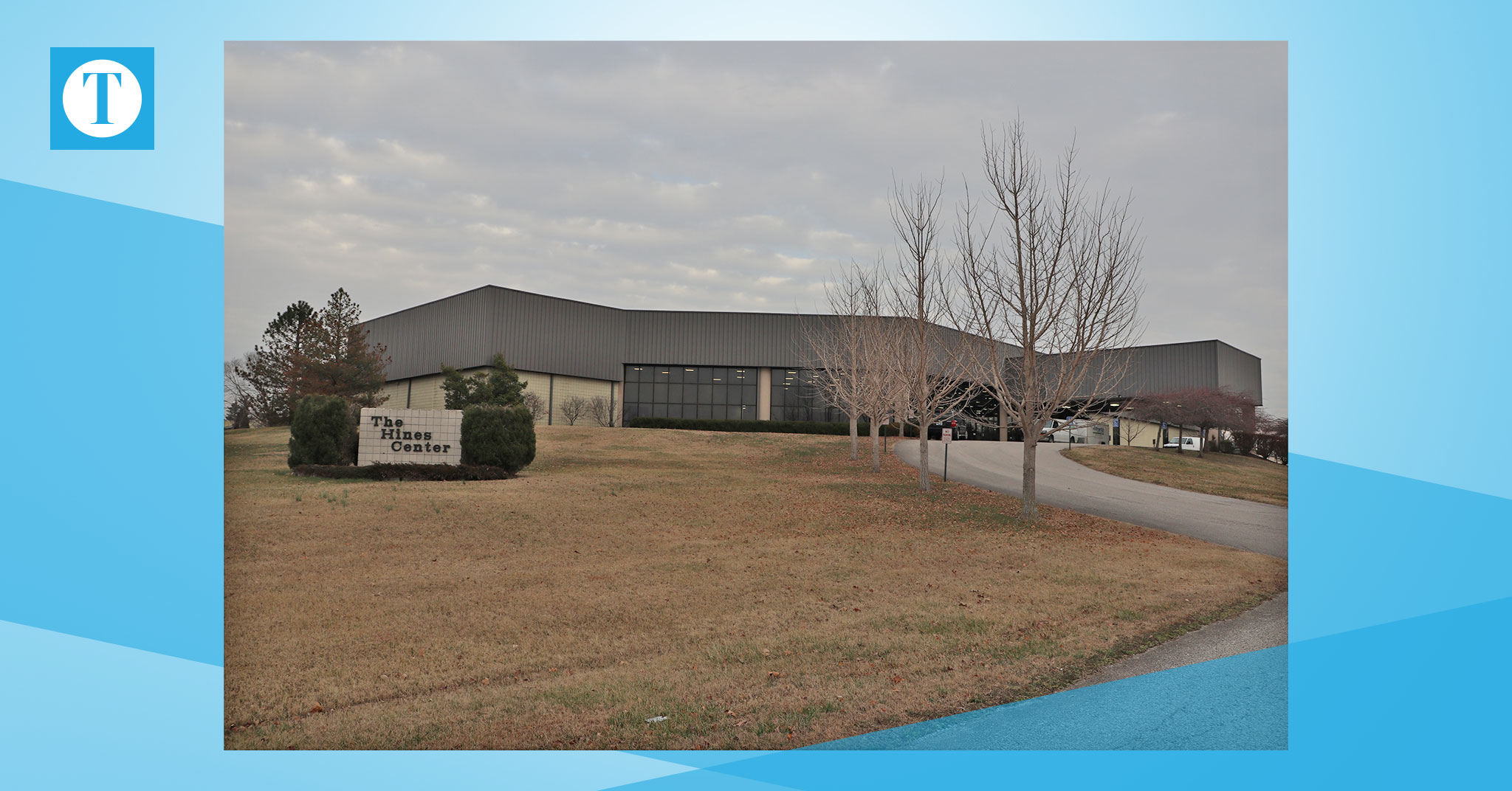 The Hines Center will permanently close its gymnasium to the public beginning March 1.

Tom Durbin, the center’s chief financial officer, said membership has declined with all of the commercial gyms popping up in the area.

“It just made sense to close that part up and just leave it for our employees,” Durbin said. “There are several fitness centers in town, so there’s plenty of gyms facilities.”

The center opened its doors to the public in 2004 as a service to residents of east Daviess County.

The Hines Center began in 1997 as a facility exclusively for employees of Premium Allied Tool, Inc., which is now Hines Precision Inc.

The center will continue to operate as a venue for contracted public events such as weddings, conventions and conferences.

Home » News » The Hines Center to close gymnasium to the public