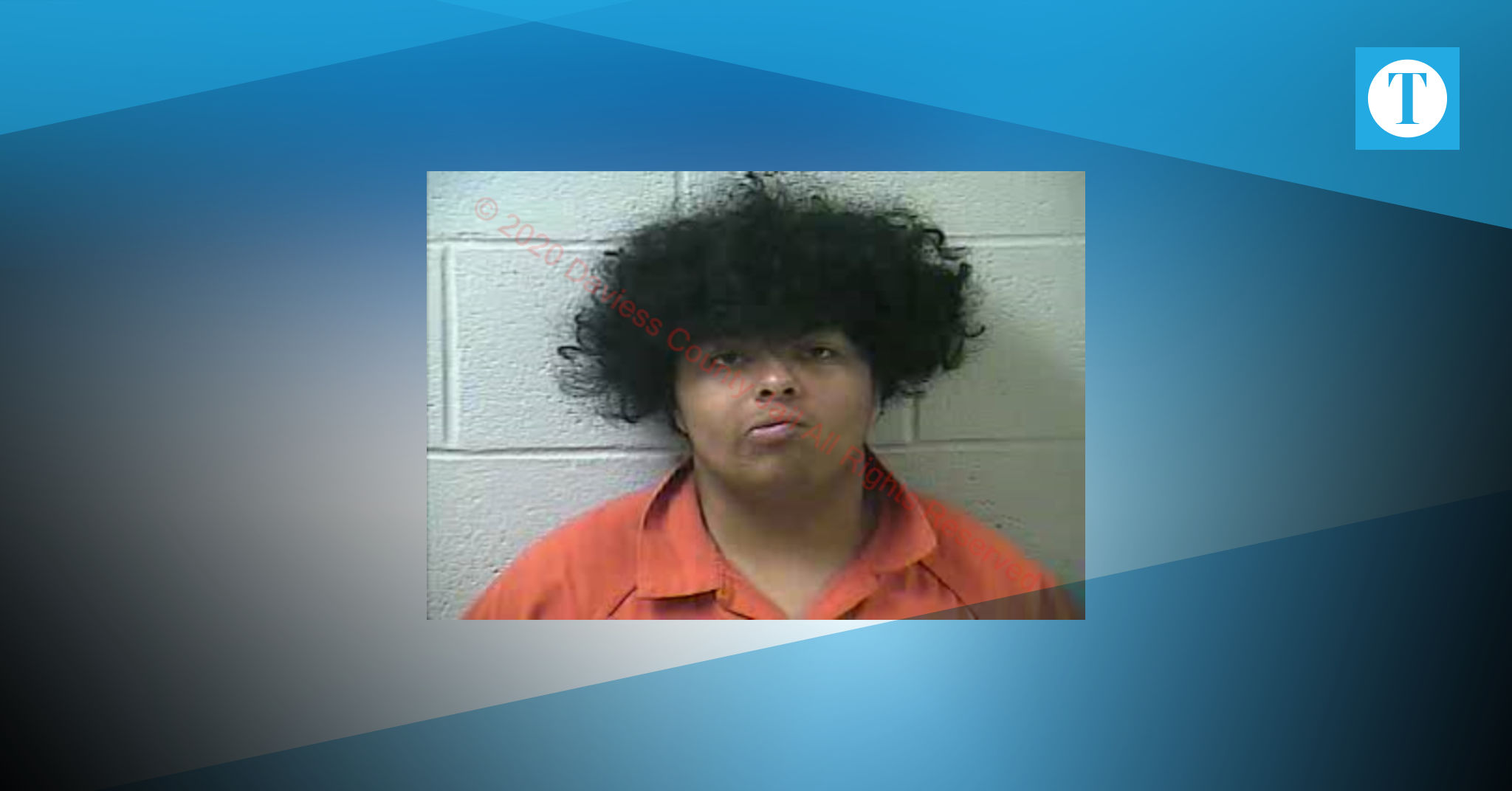 The Owensboro man who was arrested following a shooting incident at Chautauqua Park over the weekend was wounded by his own gun during a robbery, according to court records.

Ty G. Hardison, 18, is accused of robbing a 21-year-old man, who suffered minor injuries to his head, in the 1200 block of Bluff Avenue about 1:15 p.m. on Saturday, according to authorities.

“The investigation also revealed that Hardison had been injured by his own firearm during the course of the incident,” stated court documents.

The Owensboro Police Department had responded to initial reports of a shooting incident at Chautauqua Park on Saturday.

Owensboro-Daviess County Central Dispatch reported that nurses at Owensboro Health Regional Hospital called police about 3:24 p.m. regarding a man who had been shot in the arm in connection with the shooting.

Detectives went to the hospital where they spoke with Hardison, according to court documents, who was being treated for a gunshot wound.

Hardison was arrested at 2:09 a.m. on Sunday and booked into the Daviess County Jail on a charge of first-degree robbery, which is a Class B felony punishable by 10 to 20 years in prison.