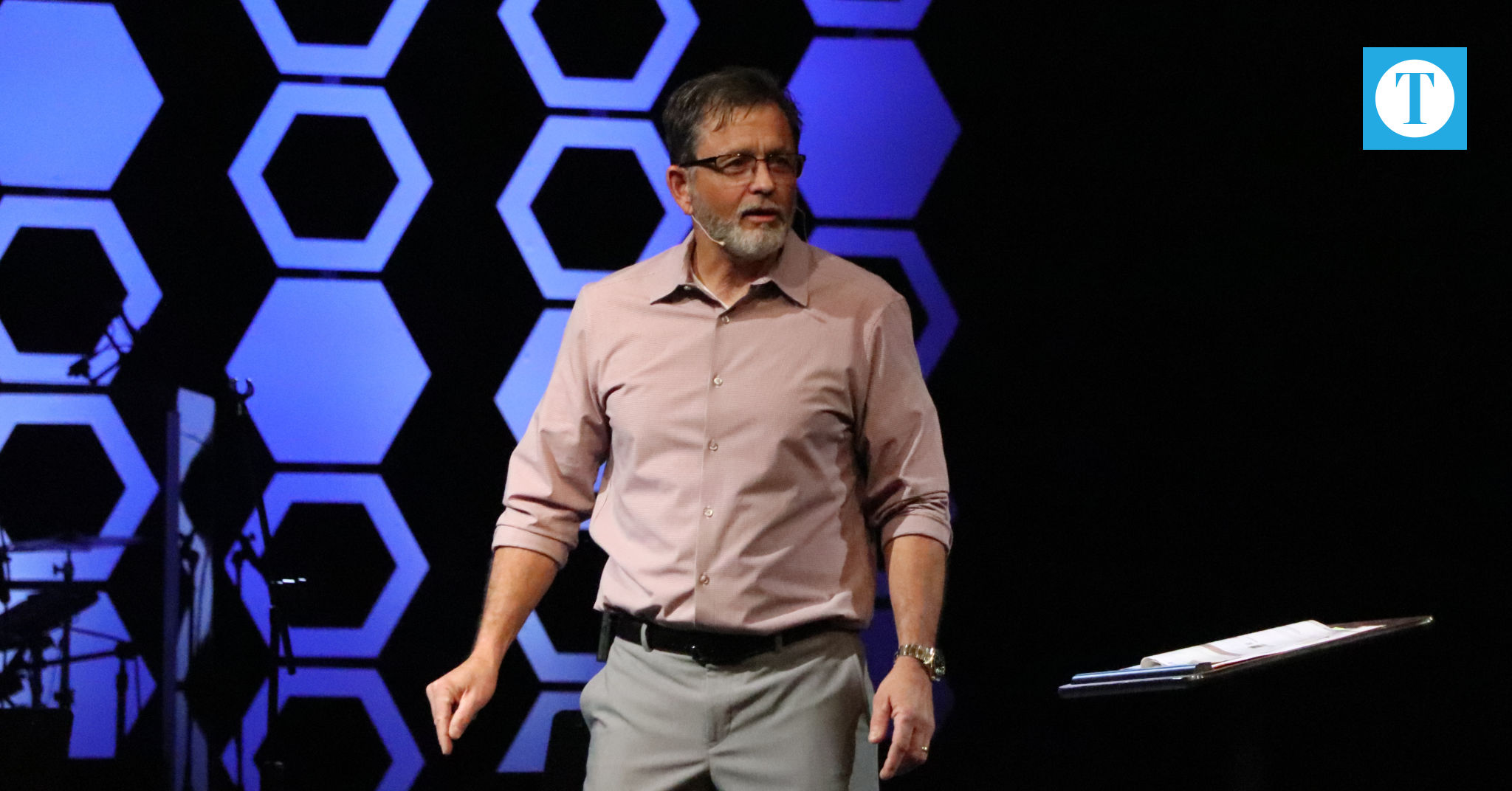 The parents who attended a workshop Tuesday night at Owensboro Christian Church left the event armed with new knowledge on how to raise better children.

Charles Fay, one of the creators of Love and Logic Parenting Program, spoke to a crowd of several hundred on “How to Raise Respectful, Responsible Kids.”

“Never ever tell a stubborn kid what to do,” Fay told the audience. “Ask your kids to help out, don’t say do it now,” he said.

“Let’s call them contributions to the family instead of chores,” Fay said.

The ‘love and logic parent’ would say “dinner starts when the animals have been fed” for example.

Fay said ask children to help with chores as soon as they can walk. The toddler won’t in actuality be helping the parent, but the important thing is the child is happy to do it at that young age.

Then, whatever the child does, praise them immensely, Fay said. The parent has now equated helping or “doing chores” with love and feeling good for the child.

These were some of the techniques and strategies Fay taught attendees during the two-hour workshop.

He interacted with the crowd and covered a variety of topics from consequences, accountability to technology use among youth.

The workshop was sponsored by the Daviess County Public Schools and Owensboro Health Regional Hospital.

Home » News » Hundreds gather to get guidance from parenting expert