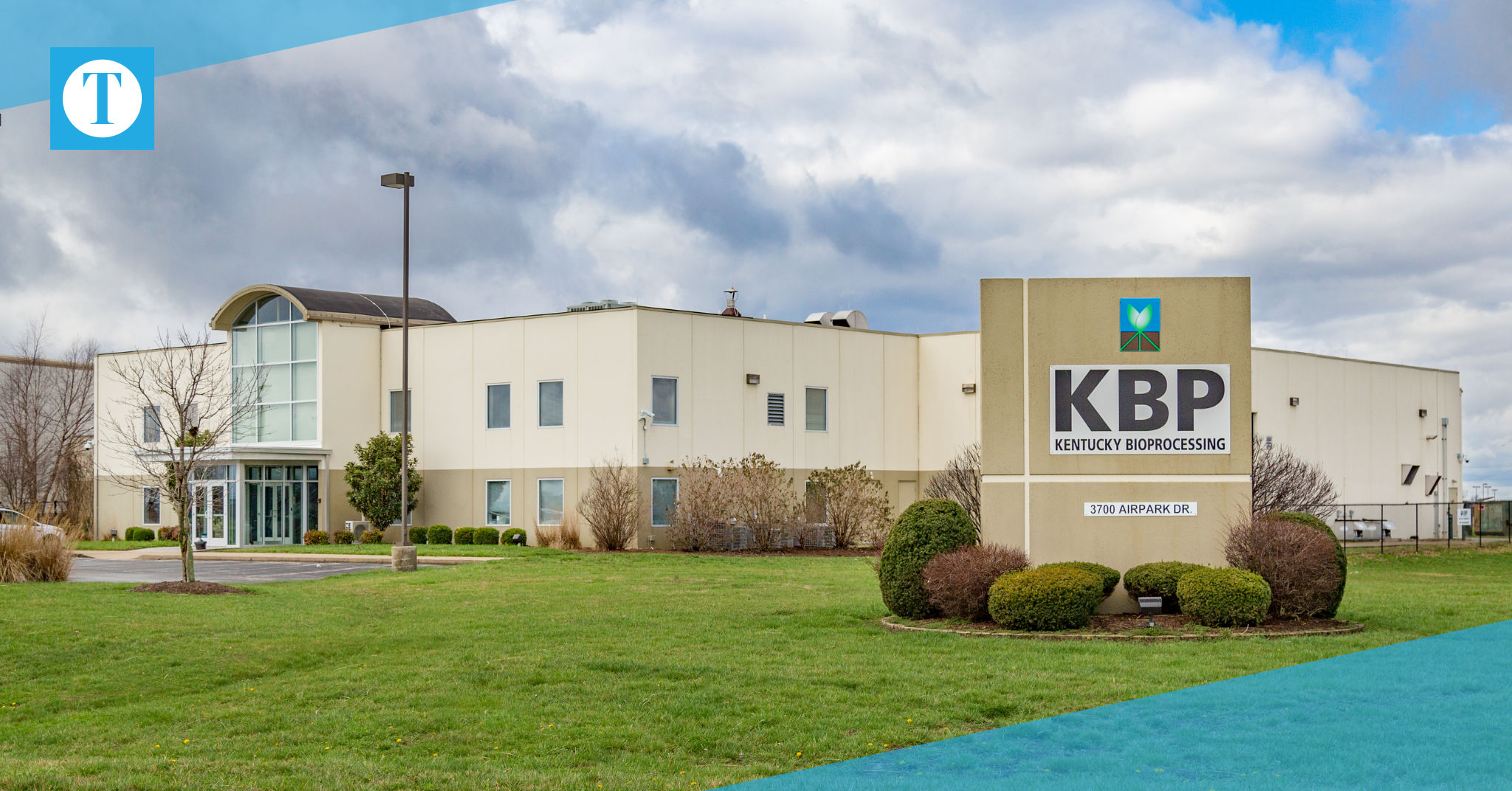 Reynolds American subsidiary Kentucky BioProcessing, located in Owensboro, is in the premature stages of perfecting a vaccine candidate to curb the Coronavirus pandemic that’s sweeping the globe.

“It is in the process of developing an antigen for testing, and we are pleased to be able to make this effort to, hopefully, contribute to the effort to address this important public health issue,” said Kaelan Hollon, Reynolds spokeswoman.

The company has informed the Trump administration’s health department about the possibility of using tobacco plants again to aid the government in developing a vaccine for COVID-19, just like it did with the Ebola virus in 2014.

The treatment drug that was credited for potentially saving the lives of two American missionaries who were infected with the deadly Ebola virus at the onslaught of its outbreak was produced in Owensboro at KBP.

Hugh A. Haydon, KBP’s chief executive officer, said the Chinese authority released the genetic sequence that was associated with the Coronavirus in late January.

“That was the trigger because until we had that sequence and knew what the genetic code in the virus was there was virtually, there just wasn’t much we or anybody else could do,” Haydon said. “But within a day or two of that sequence being available we had taken it, reviewed it, isolated a couple of different vaccines antigen construct that we believed might be able to neutralize the virus.”

KBP has since been injecting tobacco plants with a genetically modified coronavirus to see if it can produce antibodies for a possible vaccine. Scientists may have a blueprint to work with since COVID-19 is in the same family of coronavirus pathogens as SARS and MERS.

“One of the challenges with this virus as is typically true with the newly emerging pathogen is that the test method has to be developed in tandem with the vaccine product,” Haydon said. “So scientists are learning more and more about the virus and as that knowledge increases, your ability to test a particular vaccine against the virus also increases.”

This means KBP’s work is in the early stages and the outbreak could subside before a cure is perfected.

“The route of administration is something that we would figure out through the development process,” Haydon said. “Our operating theory is, yes, it would be injected” since this is the quickest path.

“We’ve got an incredible team working on it,” Haydon said. “We are going to move the process as quickly as we can but also keeping in mind that safety is paramount.”

KBP is a biopharmaceutical company that was established in 2006. In 2014, KBP was acquired by Reynolds American, which is the North Carolina cigarette giant behind the Camel, Newport and Pall Mall brands. Reynolds was bought out by British American Tobacco in 2017, becoming one of the world’s largest tobacco companies.