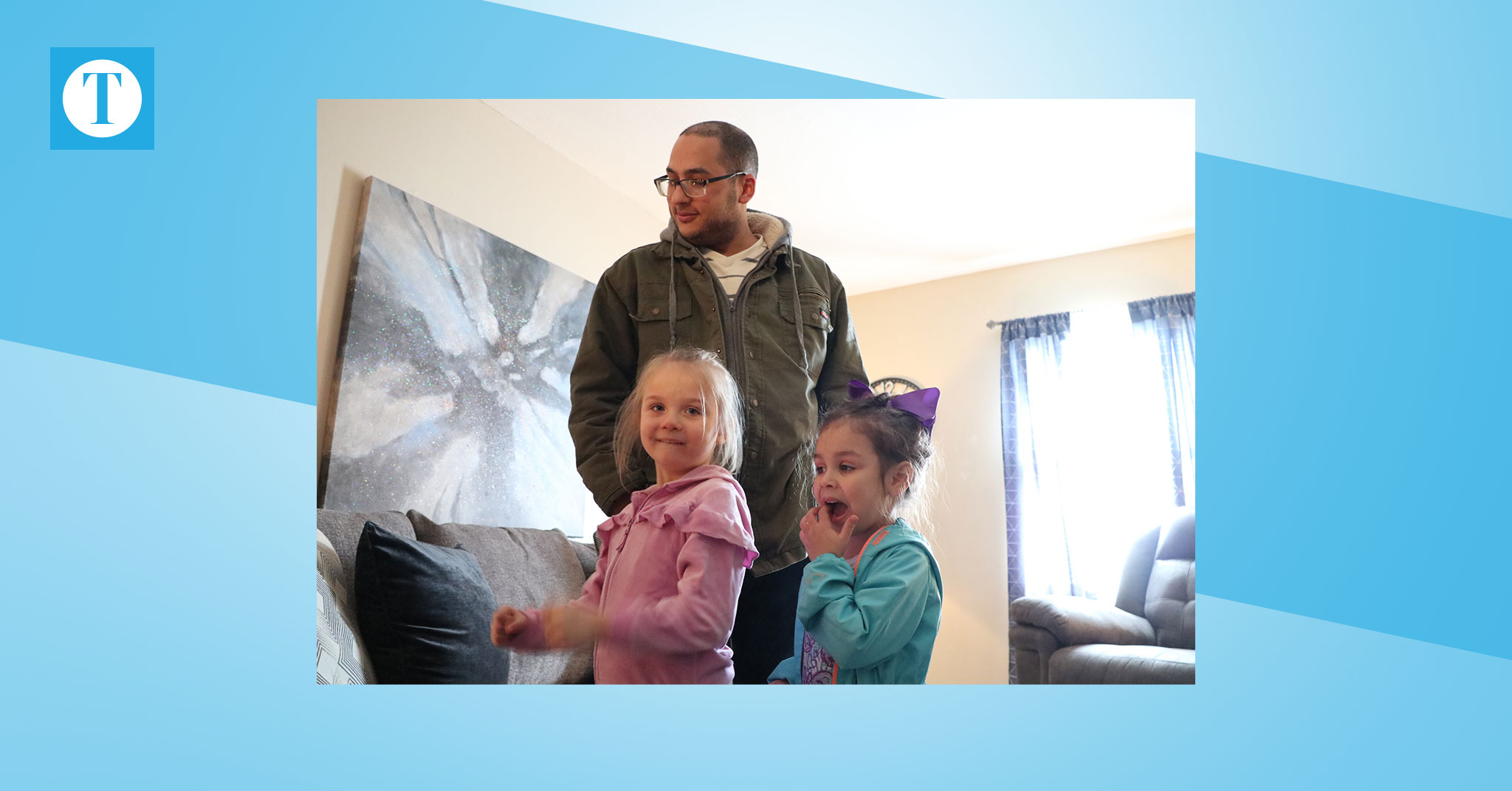 Little sisters Taylor-Ann and Zelda Marie Dean jumped out of the limo and ran excitedly into the open arms of Alma Randolph on Saturday morning.

The girls and their father, Jermaine Dean, 28, stayed the night at a local hotel while a team of volunteers from the Alma Randolph Charitable Foundation worked the day before to redecorate their home.

The Deans are the 35th family since 2016 to have been granted a home makeover from the foundation as part of its Hands Up to Succeed project.

Jermaine is the first single-father applicant.

“This is the first time that something like this has ever happened,” Jermaine said. “It’s just unbelievable how so many people can come together under one goal and accomplish so much. We need more of this in the world.”

Jermaine took on the responsibility of caring for his two daughters after their mother died in a single-car crash near the Blue Bridge several years ago. Both sisters were in the car with their mother during the accident.

Taylor-Ann, 6, and Zelda Marie, 4, received a bedroom suit, new clothes and toys. The girls were elated while their father was speechless when the organization made the big reveal.

HUTS was designed to enhance the living conditions of disadvantaged families by upgrading their furniture, appliances and household repairs. 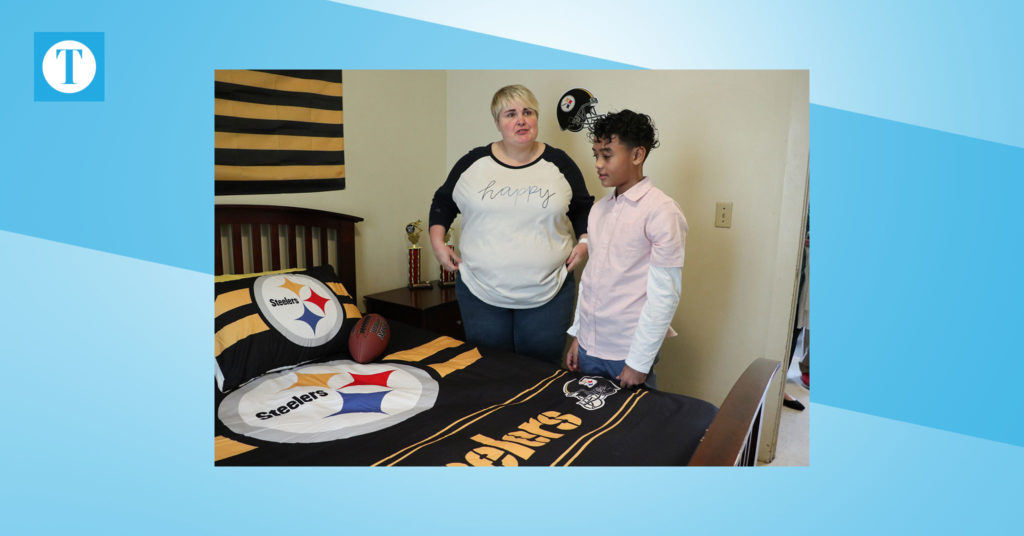 “This is special to me because I grew up in a disadvantaged home,” Randolph said. “This is extremely rewarding to me.”

Randolph said she in a way lives vicariously through these underprivileged families because she sees herself and her siblings in them.

Tiffany Cronch also received a home makeover Saturday. Cronch, a single mother of three children, has been unable to afford suitable furnishing for her home.