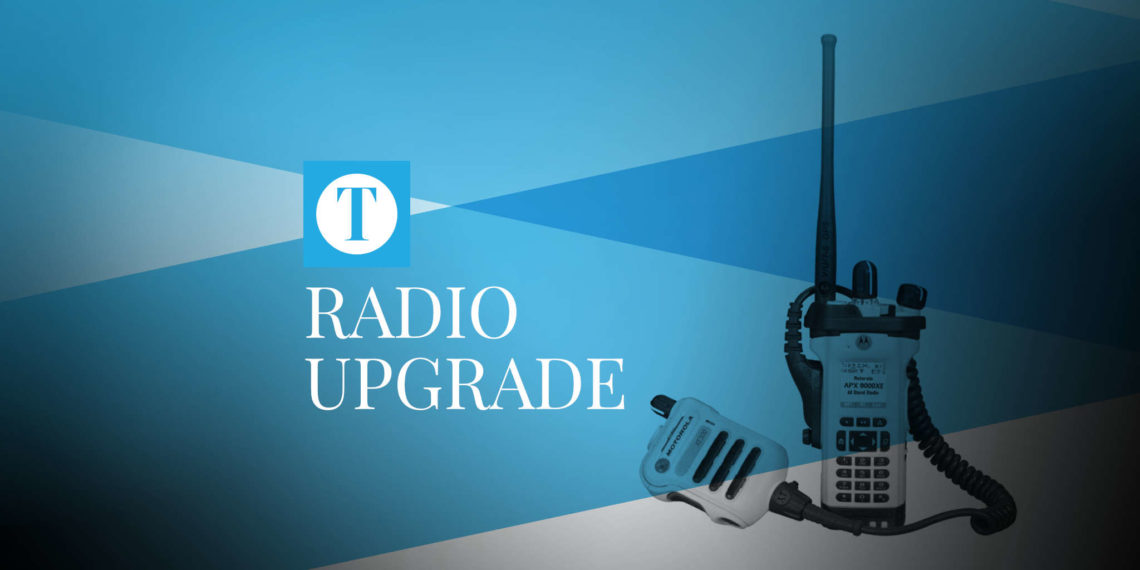 Representatives from Motorola and dozens of other major companies came to Daviess County recently to gather details on the local multi-million dollar radio communication system upgrade for first responders.

Johnson said 23 individuals were present from more than a dozen companies that included prospective subcontractors, local dealers and corporate names.

“Prospective vendors were given an overview of our process and expectations, allowed to ask clarifying questions, and representatives from each company were escorted to potential tower sites to review current conditions and assess any necessary site improvements,” Johnson said.

The county is seeking a 700/800 MHz P25 trunking public safety grade radio to improve overall system coverage, capacity and interoperability. The project has been more than a year in the making, with consultant firm Trott Communications Group contracted to oversee the operation.

The county released a 102-page proposal packet detailing its expectations, including 99.9 percent coverage of the county and helping enhance capabilities at Owensboro-Daviess County Central Dispatch — which is jointly operated by the City and County.

“At this point, we have an RFP document that lays out all technical requirements and goals of the Fiscal Court, and we’re optimistic that one or more of those companies will have solutions to meet those goals in terms of coverage and functionality,” Johnson said.

Sealed proposals are due by 4 p.m. Monday, when they will be publicly opened at the Daviess County Courthouse.