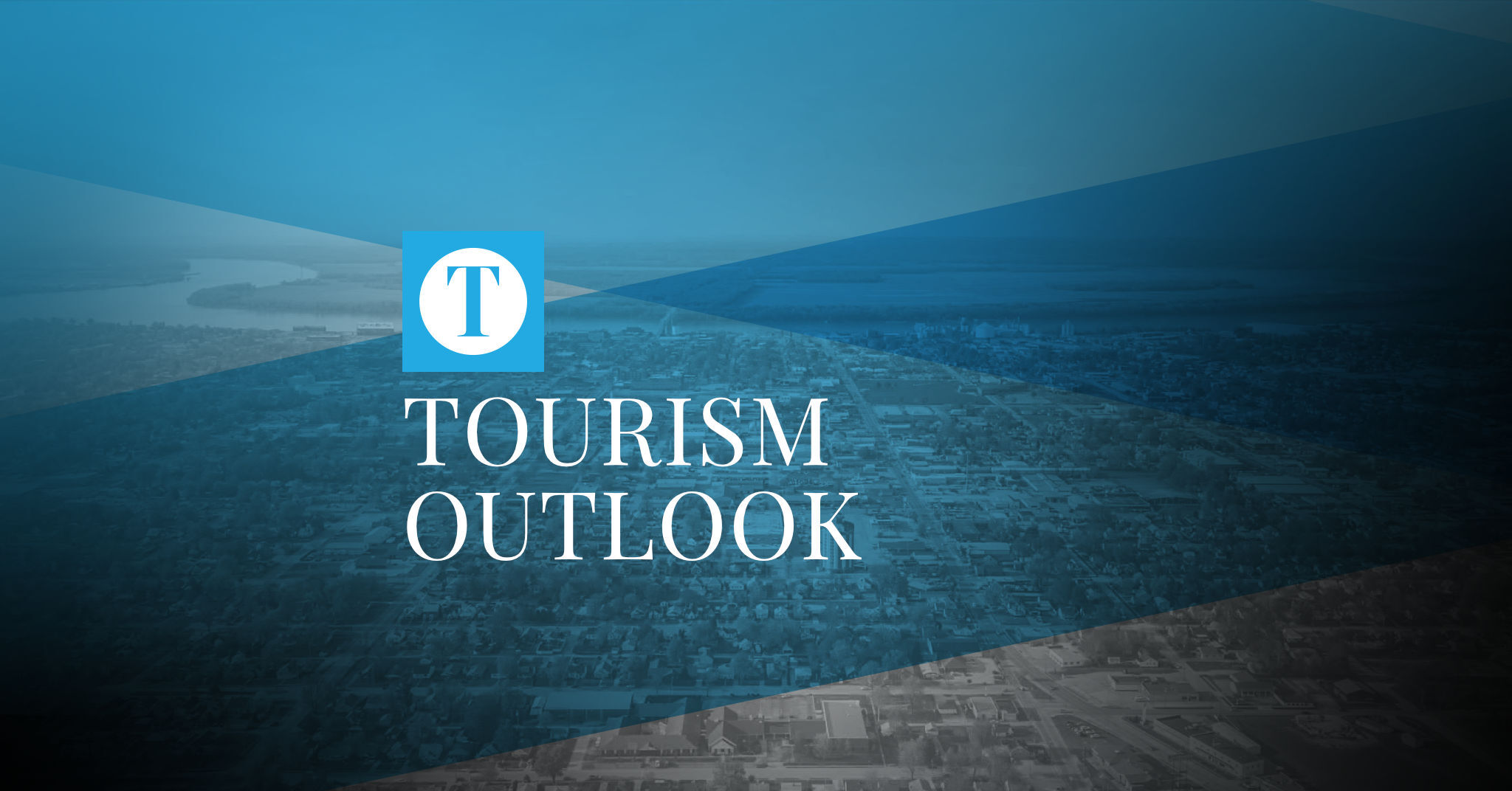 Though there are still plenty of concerns and frustrations to go around, local business owners in the tourism industry gave an outlook on how they plan to bounce back during a virtual meeting Tuesday.

Public Events Director Tim Ross said he is optimistic that downtown’s Fourth of July fireworks show and this year’s HydroFair could still be held — even if the events are pushed back a month or two.

If the fireworks show is cancelled, Ross said he’s planning to make up for it with a big event in mid- to late-August during the celebration the Glover Cary Bridge lighting, calling it an important event for the City and its residents.

Ross said other events such as the Green River Area Development District’s Buddy Walk were still on the books, and guidelines were approved for an annual fishing tournament because competitors are able to maintain social distancing.

The Bluegrass Music Hall of Fame and Museum is planning to open June 17, though the plans for ROMP Music Festival — which has already been postponed — have not been made final.

“We will make an announcement regarding a plan for ROMP at the end of this week or beginning of next week,” said Executive Director Chris Joslin.

The annual Concert on the Lawn has not yet been cancelled, but officials with the event said they were “scenario planning” for a variety of possibilities.

Concerns regarding Theatre Workshop of Owensboro reopening were expressed by Executive Director Todd Reynolds, who said TWO’s upcoming season was set to start Sept. 10. He said one of the two theatres used by TWO would be too small to accommodate social distancing.

“As a high risk person myself, I want to approach this as a matter of life and death, because it is,” he said. “We have to take care of our audience and those who put on the plays. We’re kind of limbo right now.”

Though Reynolds said a bigger concern is until they can resume productions, there would be no money coming in. The organization has been forced to cancel three fundraisers already during the pandemic, he added.

“After our CARES Act funding stops after this month, who knows,” he said. “We’ve had to stop basing it on, ‘Will we make the budget or not?’ It’s will we survive or not.”

Daviess County Parks Director Ross Leigh said his staff was excited to begin baseball practice in a few weeks, but they were waiting on clearance from the governor’s office for what to do about high-contact sports.

While other states have already picked up sporting events and leagues again, some counties in Kentucky were deciding to push tournaments back to September and October, Leigh said.

No sports teams are allowed to travel out of state, per the current guidelines from the state.

O.Z. Tyler Distillery Manager of Visitor Experience Nicole Ebelhar said though the distillery will be able to reopen its gift shop and scaled-back tours on July 1, several events were pushed back to fall.