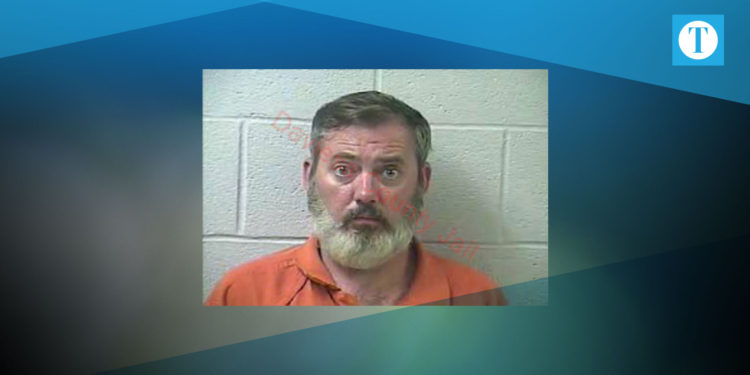 A Tennessee man has been arrested by Kentucky State Police and charged with the Class C felony of promoting human trafficking following an incident with a 15-year-old girl from Daviess County.

According to reports, 40-year-old Steven Scott Hargrove of La Vergne, Tenn., was arrested Monday night at the Circle K gas station on KY 54. He is currently lodged at the Daviess County Detention Center.

The investigation is ongoing. According to a KSP official, more charges could be forthcoming and more people could be charged.

According to KSP, the juvenile was reported missing on Monday, with the mother stating her daughter left on foot through the bedroom window. KSP was contacted by the juvenile’s mother at approximately 8:30 p.m. Monday, when the mother reported that she was behind the vehicle that her missing daughter was in.

Hargrove was observed by KSP in the driver’s seat of the vehicle and subsequently arrested, according to the citation.

According to KSP, the mother reported on Sunday that her daughter had been having a relationship with a male — identified through investigation as Hargrove — for some time. The juvenile reported to KSP that she had met with Hargove in various locations in Daviess County as well as out of state.

She also reported that she “has been used by Hargrove for sex and also ‘passed off’ by Hargrove to other males in KY and surrounding states for the same type of activity.”

Also according to reports, the juvenile did lie about her age but Hargrove later found out and continued the sexual activity. The juvenile stated to KSP that she has received different types of gifts including money and pets to entice her.