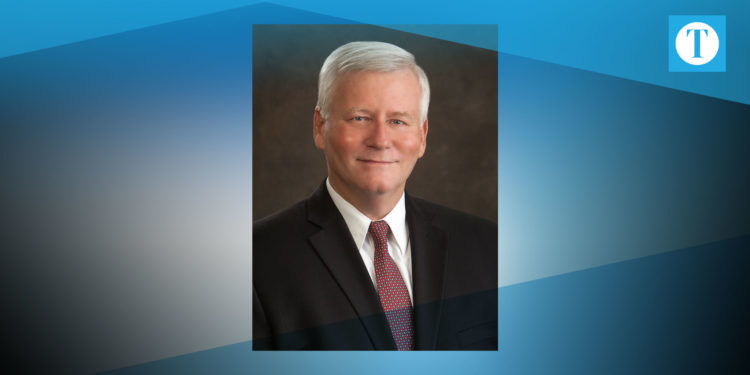 Owensboro Republican DJ Johnson has defeated incumbent Jim Glenn (D) in the 13th District House race. Results of this race were highly anticipated after the 2018 race between Johnson and Glenn initially ended in a recanvass, an unprecedented tie and a full recount.

Johnson ultimately withdrew his 2018 election challenge and vowed to run again in 2020.

“I am breathing easier than I did last time,” Johnson told Owensboro Times. “This time was a clear win and that makes things easier.”

But 2018 wasn’t the first time that Johnson and Glenn saw a tight race. In the 2016 13th District House race, Johnson, who was new to the political arena, upset Glenn, who was a five-term incumbent, by 264 votes.

Johnson defeated Glenn by more than 1,300 votes as of 8 p.m. Tuesday night, with fewer than 800 votes left uncounted.

Owensboro Times was able to reach Glenn, but he declined to comment before all votes had been counted.

“The citizens of Owensboro deserve for all of the votes to be counted,” Glenn said.