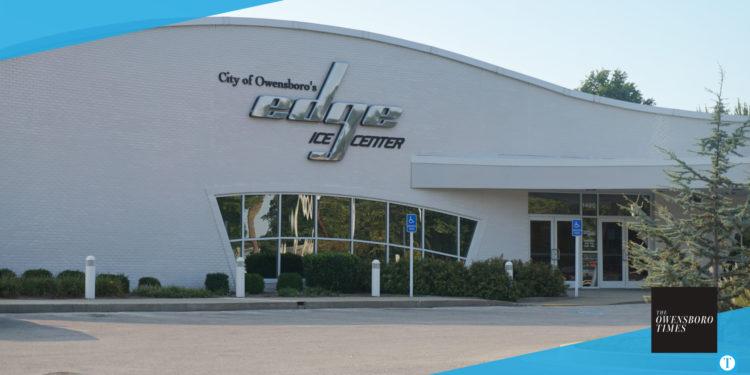 Edge Ice Center officials are hoping to start broomball and curling recreational leagues in the near future while increasing the facility’s partnerships within the community.

Owensboro Parks and Recreation Superintendent Kerry Bodenheimer said this week that going into the next peak season of the Ice Center, they want to focus on growing partnerships whether it be with schools, churches or local organizations.

By doing so, she hopes to grow the center’s user base and increase public awareness for their youth hockey and figure skating groups.

Bodenheimer said the main season for guests is November to February, though they also host events in the off-season.

Some non events they have held in the past include the Ameriprise Financial holiday event that usually brings in 250 guests and Owensboro Catholic Schools’ daddy-daughter dance.

In the immediate future though, the Center has a few events lined up like the Halloween Glow Skate party on Oct. 22 from 7:30-10 p.m. Guests are encouraged to come in Halloween costumes and skate to their favorite Halloween music.

Admission is $10 per person which includes skate rental. Tickets can be purchased in advance.