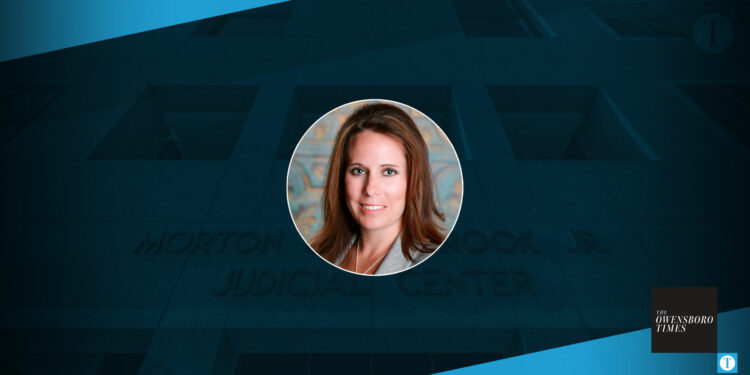 Jennifer Hendricks has filed to run for the Daviess County Family Court Judge seat that is up for election this year. She has built her own practice from the ground up for the last decade, primarily focusing on family law.

Hendricks said she’s always considered herself a public servant, and that’s the mindset she’d take into the role if elected.

“I’ve always had a heart for the community,” she said. “I’ve been practicing law for 10 years, practicing primarily in family law — so what I would be dealing with as judge. In those 10 years, being in and out of court daily while also being a mom, a wife, a business owner, I’ve just seen the impact that position can have on the families in Daviess County. I just feel like as a public servant, that this is another way that I can help serve Daviess County.”

“You are dealing with a lot of families and children at some of their most vulnerable times,” she said. “So in that position, you really have to focus on what is in the best interest of Daviess County and the families.”

Hendricks has been a solo practitioner for a majority of her career, creating her own business from the ground up. She said that her experiences have prepared her for the role of Family Court Judge.

“I do divorces, adoptions, terminations, and JDNA (juvenile dependency, neglect and abuse) work,” she said. “I do those things day in and day out. I write orders for judges when requested after issuing rulings in my cases. All the experience that I’ve gained in 10 years and working primarily full-time in the family law area, I will be able to use that to just kind of flip it and do it from the other side of the table now.”

Hendricks is originally from Muhlenberg County, where she went to Muhlenberg North High School before the schools consolidated. She did undergraduate studies at Kentucky Wesleyan College before going to Western Michigan University Thomas M. Cooley Law School. She later went to law school in Melbourne, Australia, and the University of Canterbury School of Law in New Zealand.

She finally settled in Owensboro and has been here since around 2010, and is now raising a family here. Hendricks said she is highly involved with the community and always has been.

Last year, she was the Daviess County Bar Association President. With that organization, she is also on an outreach committee, helping organize coat drives and suitcase drives for children that are in foster care.

“A lot of children in foster care, when they leave they put everything in a garbage bag,” Hendricks said. “So we made sure that they had suitcases and little things that made them comfortable if they had to go into foster care.”

Hendricks has also helped with the Angel Tree for children in foster care; has been on the New Beginnings board, where she served as co-chair; and is currently on the Puzzle Pieces, Diocese Review, and YMCA boards. 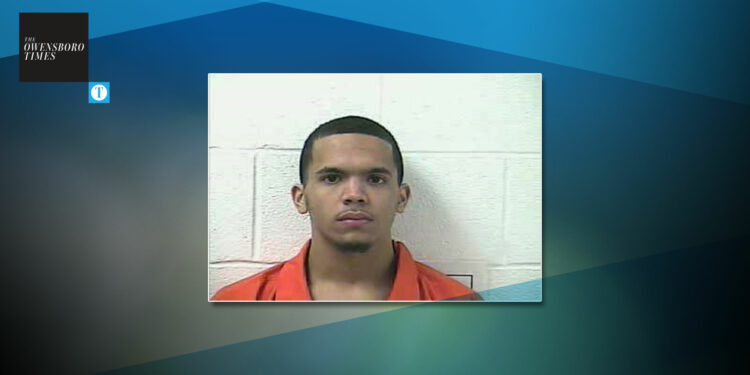 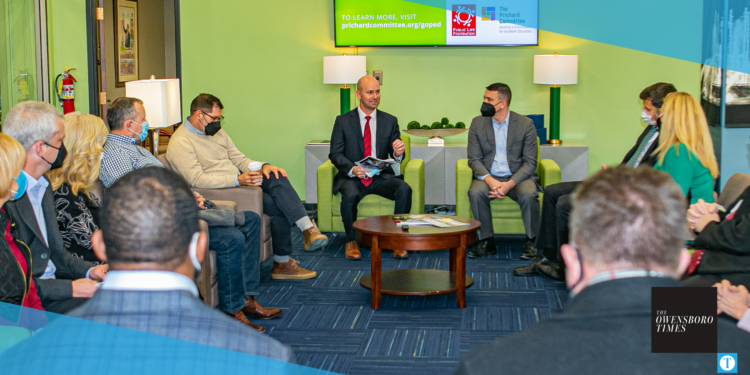 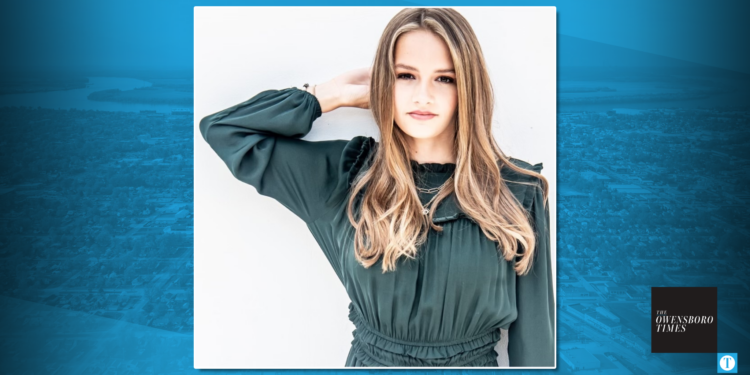