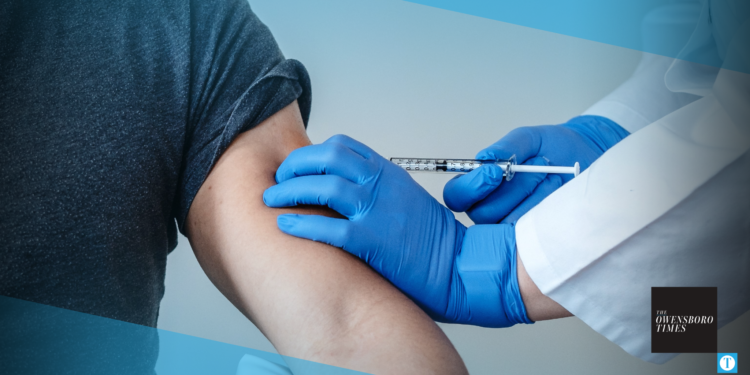 The U.S. Supreme Court on Thursday struck down the Biden Administration’s nationwide vaccine-or-test requirement for businesses with 100 or more employees, though it upheld the mandate for certain health care workers.

The Occupational Safety and Health Administration’s mandate for large businesses was in effect for three days before the Court struck it down. That mandate required workers must be vaccinated or submit a negative COVID-19 test each week.

“Although Congress has indisputably given OSHA the power to regulate occupational dangers, it has not given that agency the power to regulate public health more broadly,” the court wrote in an unsigned opinion. “Requiring the vaccination of 84 million Americans, selected simply because they work for employers with more than 100 employees, certainly falls in the latter category.”

In a separate decision the Court ruled 5-4 vote — with conservatives Chief Justice John Roberts and Justice Brett Kavanaugh joining the liberals for the majority —  to keep in place a similar mandate relating to health care workers. That mandate requires a vaccine for certain health care workers at hospitals, nursing homes and other facilities that participate in Medicare and Medicaid programs. The mandate has medical and religious exemptions.