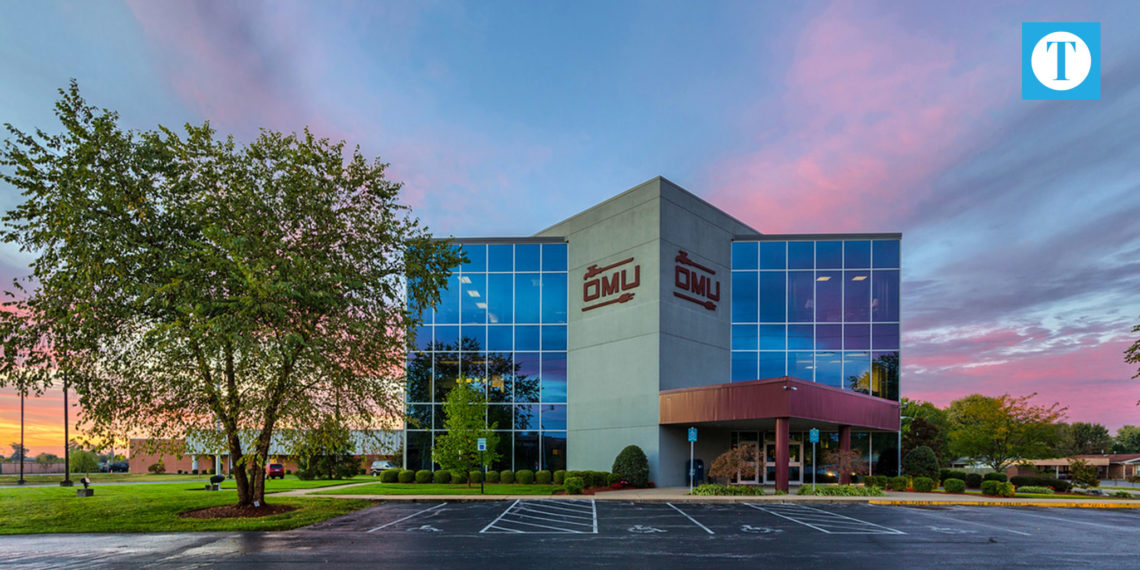 Owensboro Municipal Utilities board members officially approved a 6% pay raise for all employees, a slight bump from to the previously pitched 5% increase.

Laura Chapman, Manager of Planning in the Finance and Accounting department, said that the difference between the 5% and 6% raise results in a $98,000 reduction in net income for the consolidated electric system.

Nonetheless, there is still expected to be a net income of $8.5 million in the consolidated electric system.

The water system will see a $46,000 reduction but is still expected to have a net operating revenue of $6 million.

Chapman said the numbers reflect a couple of different variables. The first is the need for continued tight margins within the department, along with a need for future rate case studies.

Incoming General Manager Tim Lyons said that the organization plans to evaluate rate studies in the future, but that’s not expected in the upcoming year.

“There is no anticipation to make adjustments in the next fiscal year,” Lyons said.

With the rise in the employees’ wages, OMU commissioners also found that there is an overall revenue rise for the electrical system’s routine capital and decommissioning funding; however, it’s not reflected in the water budget.

Commission Chair J.T. Fulkerson explained the revenue ultimately comes back to the PILOT program from the City.

“Both the City and OMU recognize both sides of the expense and revenue. OMU gives the city a bill, we exchange checks. So the check that is received by OMU is recorded as revenue and the check wrote to the City is recorded as an expense,” Fulkerson said.

As water is just based on usage with no need for crews to work on and service the system, there is not any revenue gained from the expense of the workers’ labor.

In other business, the board continued to approve items that would transfer over abilities to Lyons as he enters the position on June 1.